The apartment is on the 2nd floor of a recent building, fully rehabilitated in 2017, in excellent condition and with elevator.

It has living room / kitchenette with balcony to Rua da Boavista, Bathroom with shower with generous area, bedroom with wardrobe and balcony.
There is still a second wardrobe in the hallway and a desk/desk for work area.

The costs of water, electricity, Internet and cable TV are included in the amount of income.

Get in touch and schedule your visit!

Misericórdia is a portuguese parish in the municipality of Lisbon, belonging to the Historic Center Zone of the capital, with 1.11 km² of area.

The Parish of Mercy results from the aggregation of the former Parishes of the Incarnation, Mercês, Santa Catarina and São Paulo. The origin of the name of the Parish is due to the presence of the place of the Holy House of Mercy in the Church and Professed House of São Roque, since 1768.

The territory now known as Mercy has been, over the centuries, home to several religious institutions supporting children, for the Christianization of Moors and Jews and for the gathering of penitents women. With the expulsion of the Jesuits, the houses of the Society of Jesus were given to the Holy House of Mercy.

Also linked to agricultural production, the parish and its hills were basteced to the city in the Muslim era, mainly through the production of olive trees, fruits and cereals. With the Discoveries, the neighborhood grew to the North, acquiring a population more connected to maritime activities.

Place of aggregation of an artistic class were several figures of cultural and political life who lived in the former and present territory of the parish.

In the 19th century. The territory continued to bring together artists and intellectuals, who frequented its theaters and cafes. Also the press settled in the space of the current parish, occupying return palaces. Newspapers such as Diário de Notícias, Revolução de Lisboa, Mundo and Século thus animated the nightlife of the neighborhood, which became increasingly accessible with the new elevators of Glória, Bica and Estrela.

Culture and Leisure:
The presence of the nobility in the territory was also marked by the construction of numerous palaces, as is the case of the Cunhal das Bolas Palaces, Alvito, Almada Carvalhais, Marquis of Ficalho, Count of Lumiares, Marquis of Mines, Contade de Conta, Ludovice and Condes de Tomar, among others. 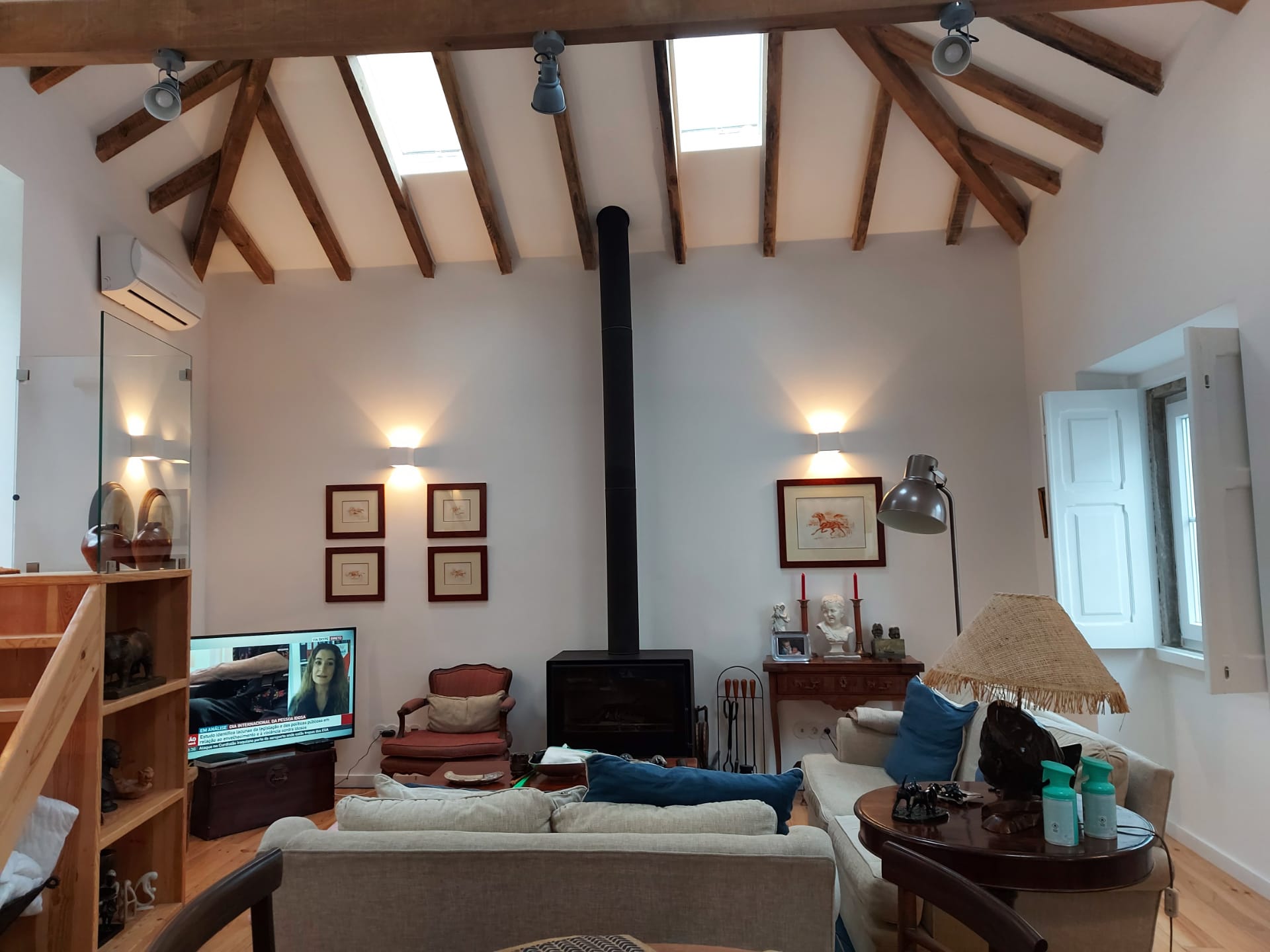 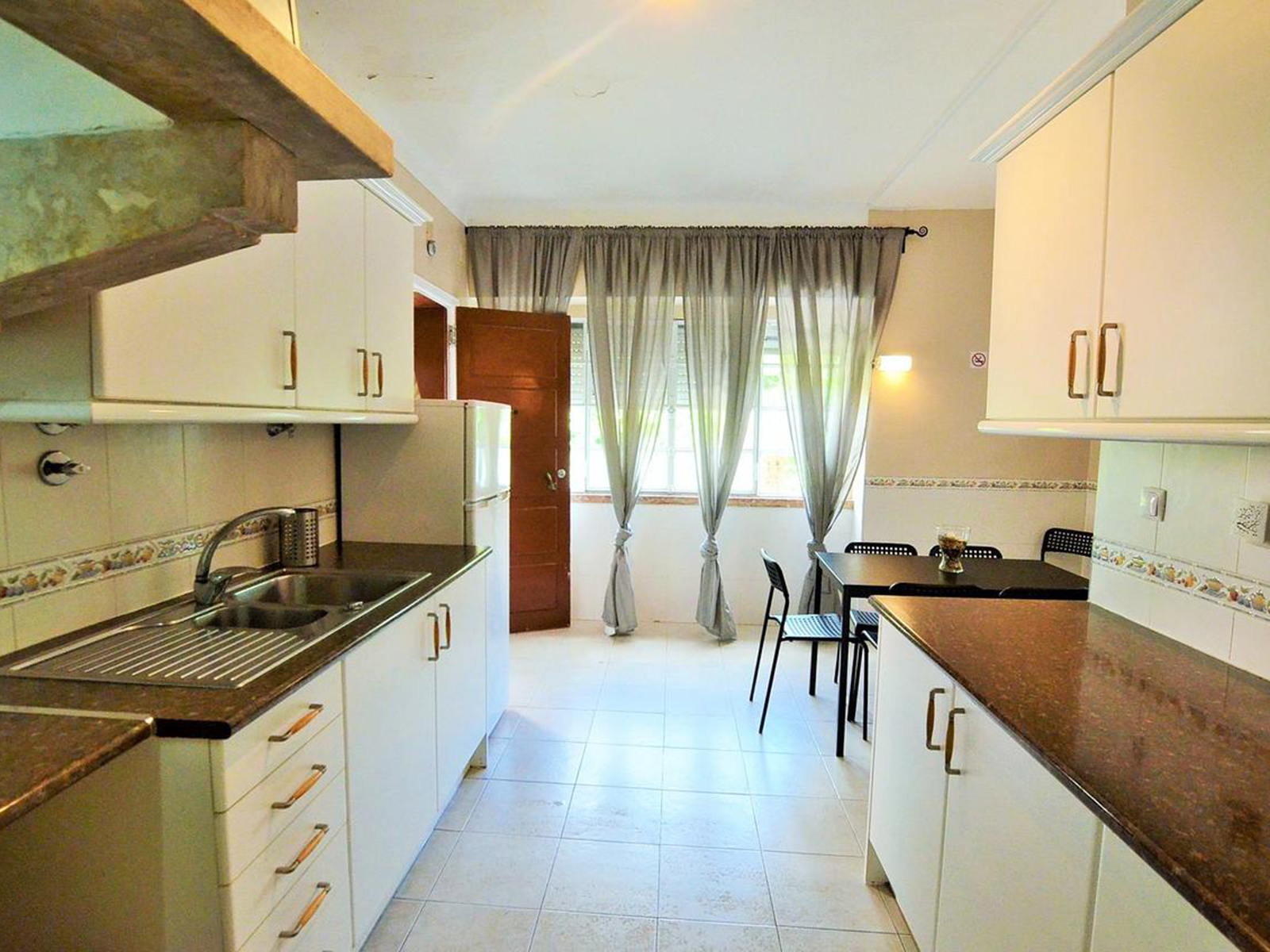 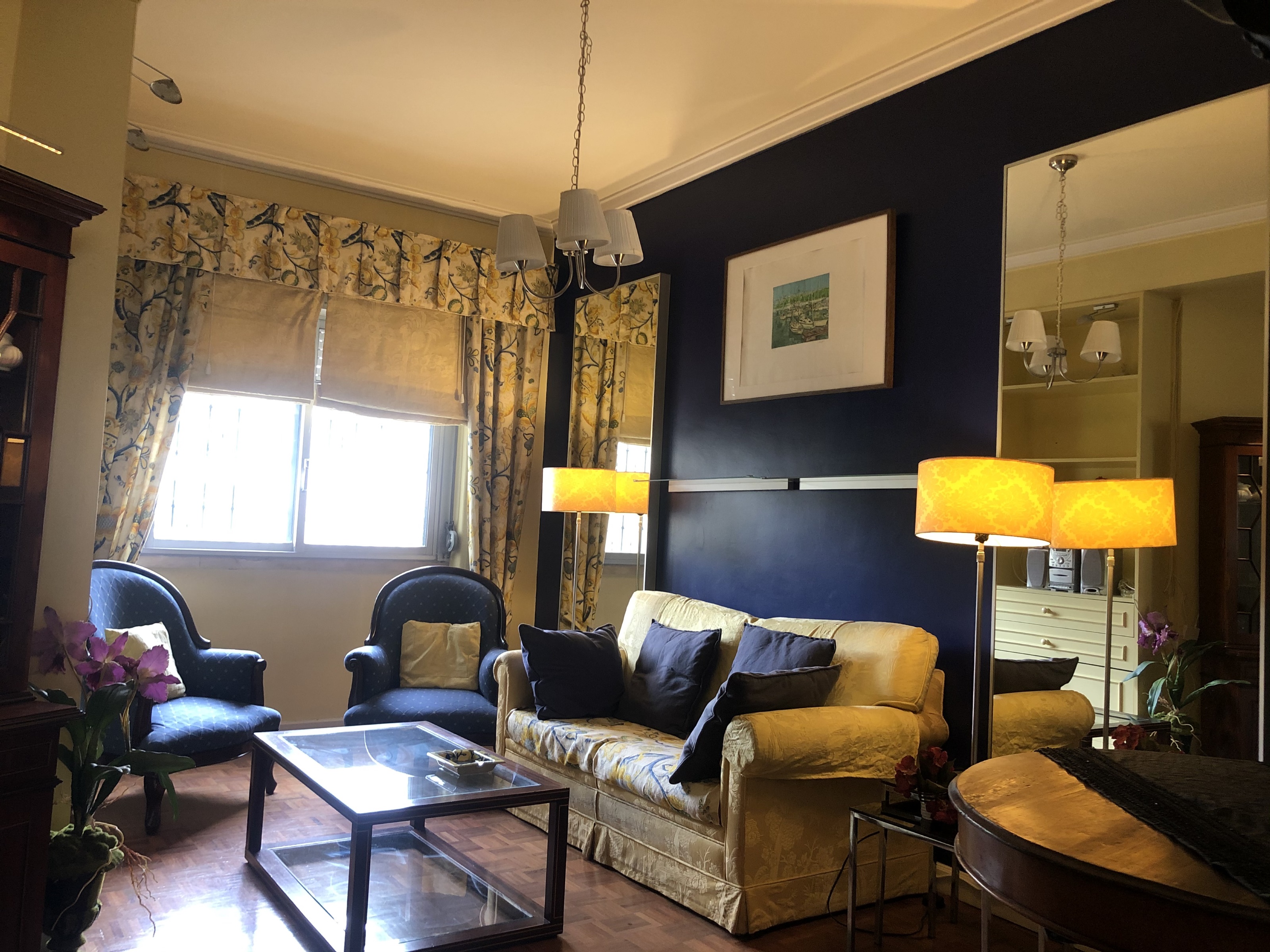 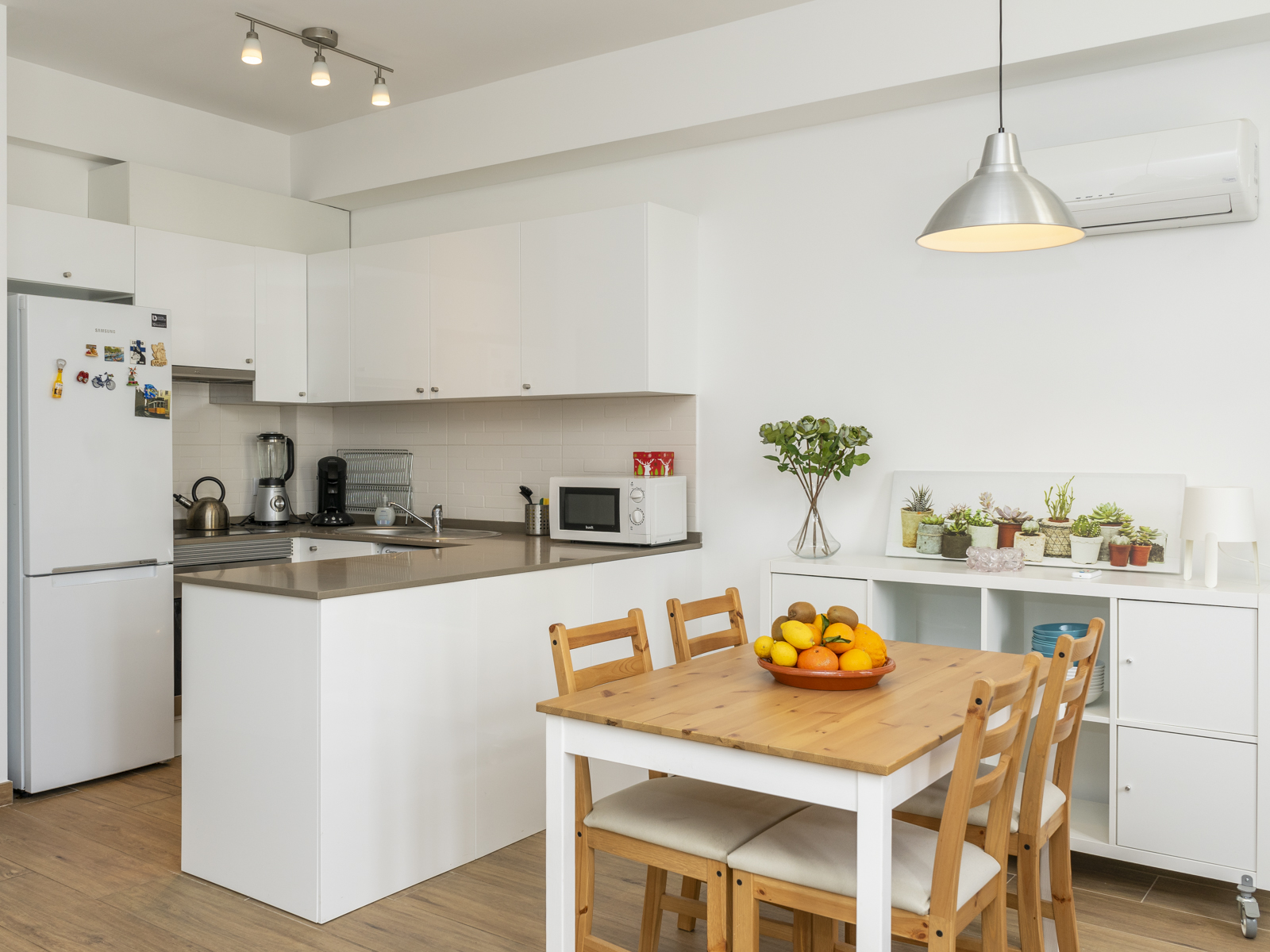