The property was built in the early 1990s, intended for the installation of SIC’s offices and television studios.
It comprises a four-storey building integrating the various sectors of activity of the company.

The surrounding area is considered to be an urbanistly consolidated area for Services and Logistics. It is an urban nucleus of mixed characteristics, constituting an area of expansion of the city with regard to housing and services, encompassing industrial allotment zone where are some prestigious companies such as Singer, Míele, Alcatel, Roche, among others.

It benefits from excellent accessibility (A5 motorway, CRIL, CREL and Ponte 25 de Abril), being within walking distance of the center of Lisbon, being quickly traveled as long as out of hours of higher traffic.

The building was initially designed for storage, with significant intervention aiming at adapting to the needs of a television studio and offices, also integrating the necessary technical areas. Checking new space needs during the company’s activity, it underwent expansion works, gaining a new building body that resulted in the four floors aimed primarily at offices and means of production.

Bank Financing:
Habita is a partner of several financial entities enabling all its clients free simulations of Housing Credit.

Location:
Oeiras is a Portuguese village, county seat located in the district and metropolitan area of Lisbon, being one of the first crown municipalities of the capital.

The small municipality of Oeiras, with only 45.88 km², is located in the final tram of the Tagus Estuary, on its right bank, around a small bay of the Lisbon Coast that makes up a riverside front of 9 km long.

Globally it is considered a municipality that enjoys a great quality of life. Its natural conditions, with very fertile soils and the proximity of the Tagus Estuary, made it from an early age the target of human occupation, having a markedly rural profile until the mid-twentieth century.

More recently, its privileged position in relation to capital has led to a growing development and urbanization, especially by the relocation of companies to the county.
In this way, Oeiras is an autonomous economic hub: it is one of the most developed and rich municipalities of the Iberian Peninsula and even Europe.

Oeiras is nicknamed the Silicon Valley of Europe, mainly due to the great dynamism of its business fabric.

Culture and Leisure:
In the municipality of Oeiras there is environmental and landscape concern that is limited to the planning, creation, maintenance and diversification of green spaces. In this sense, there is the possibility of the residents of this municipality to request the free planting of plants in their residence.

The green spaces of Oeiras are essential for the awareness and environmental relationship of its inhabitants, providing them with a detachable quality of life for an urban area.

There are about 46 public schools and 42 private schools from daycare to secondary school. 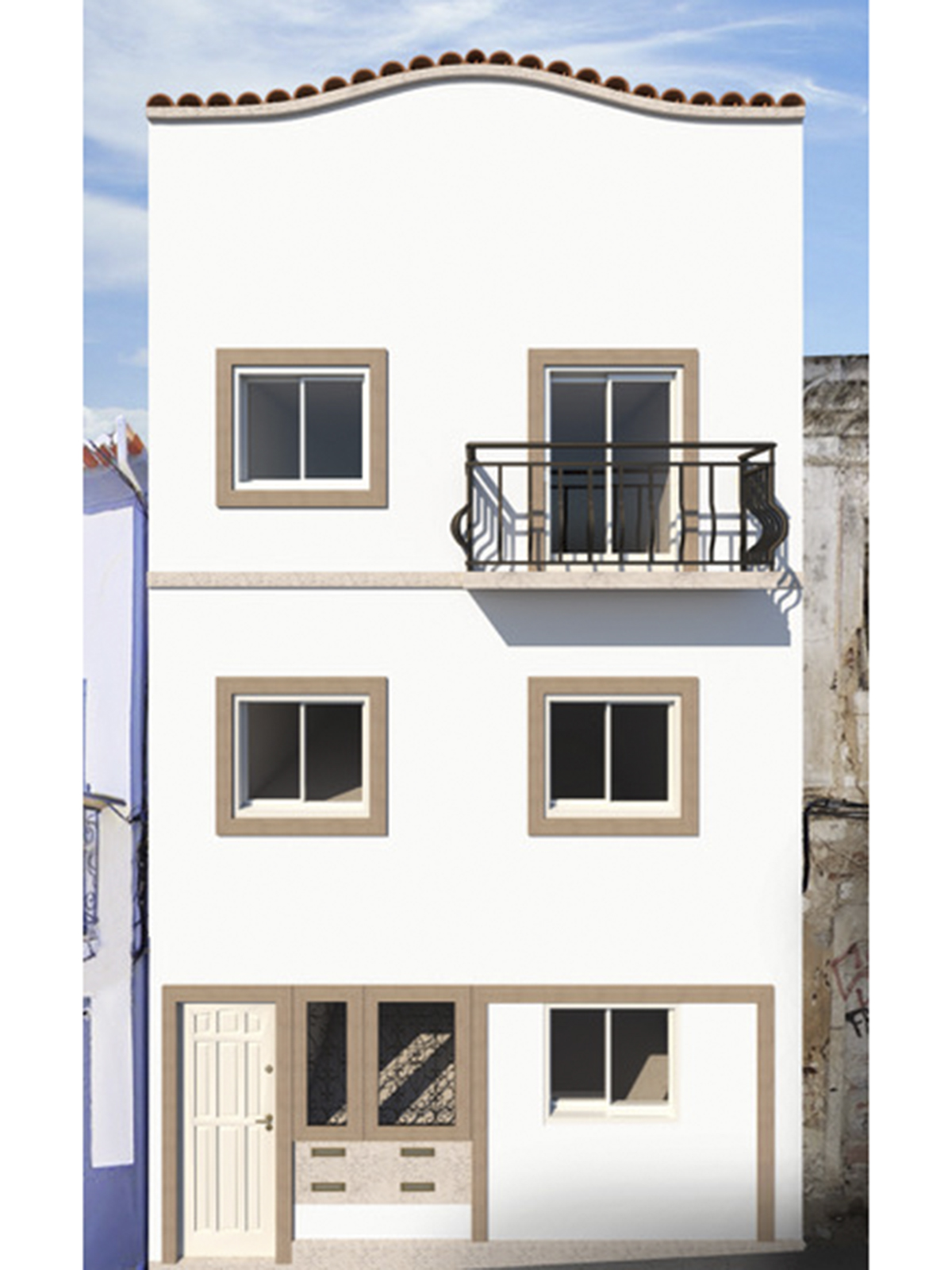 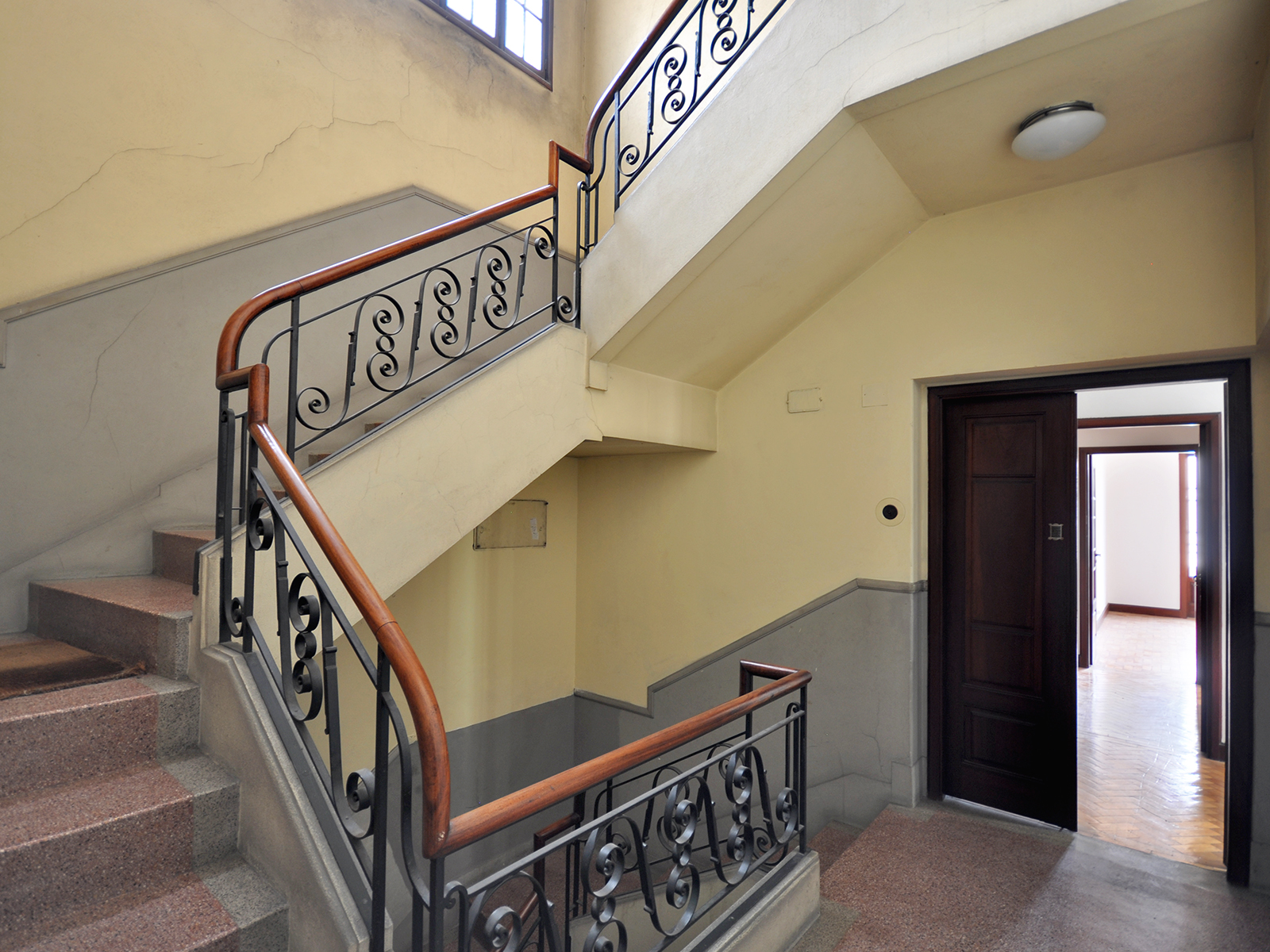 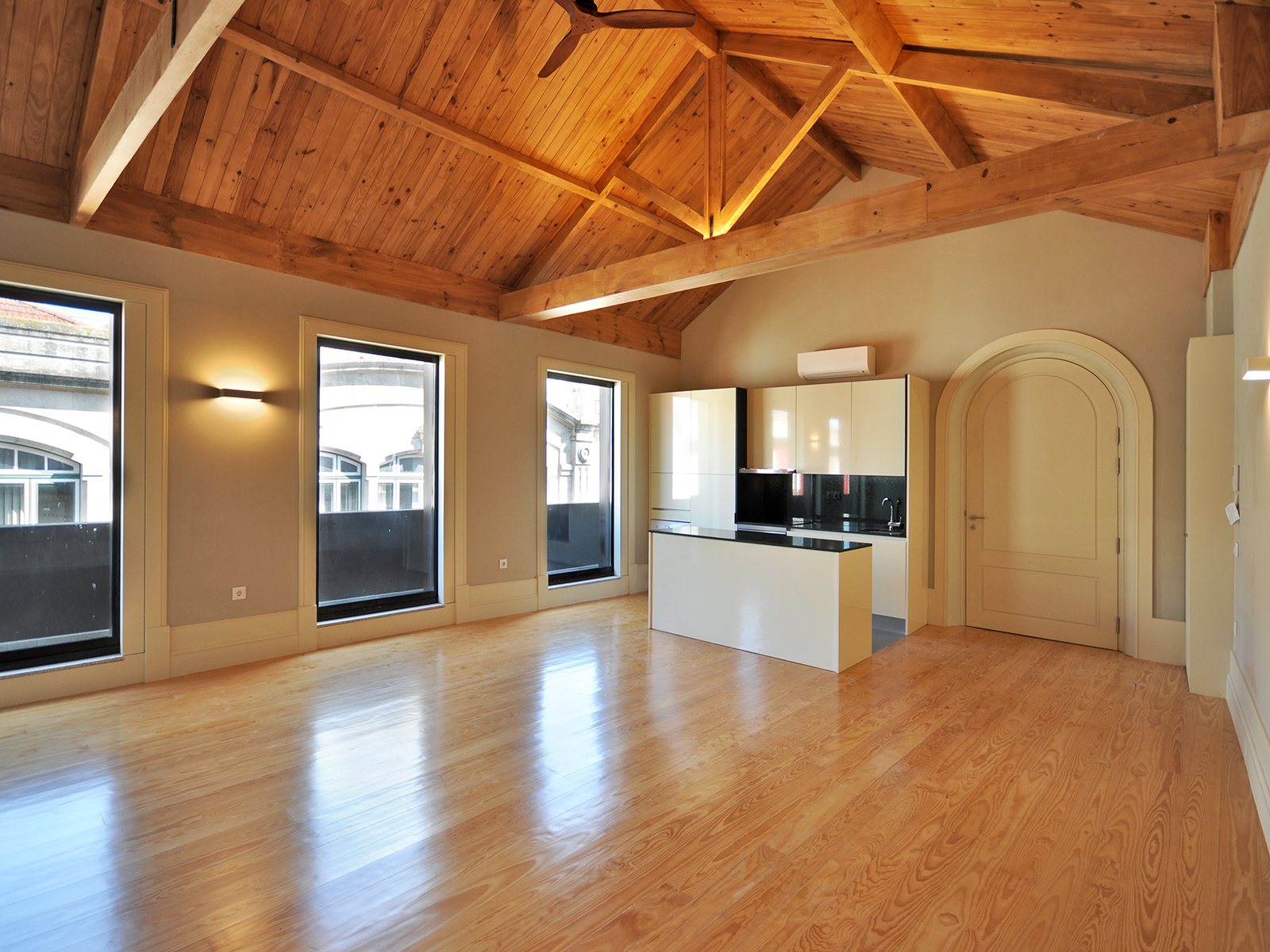 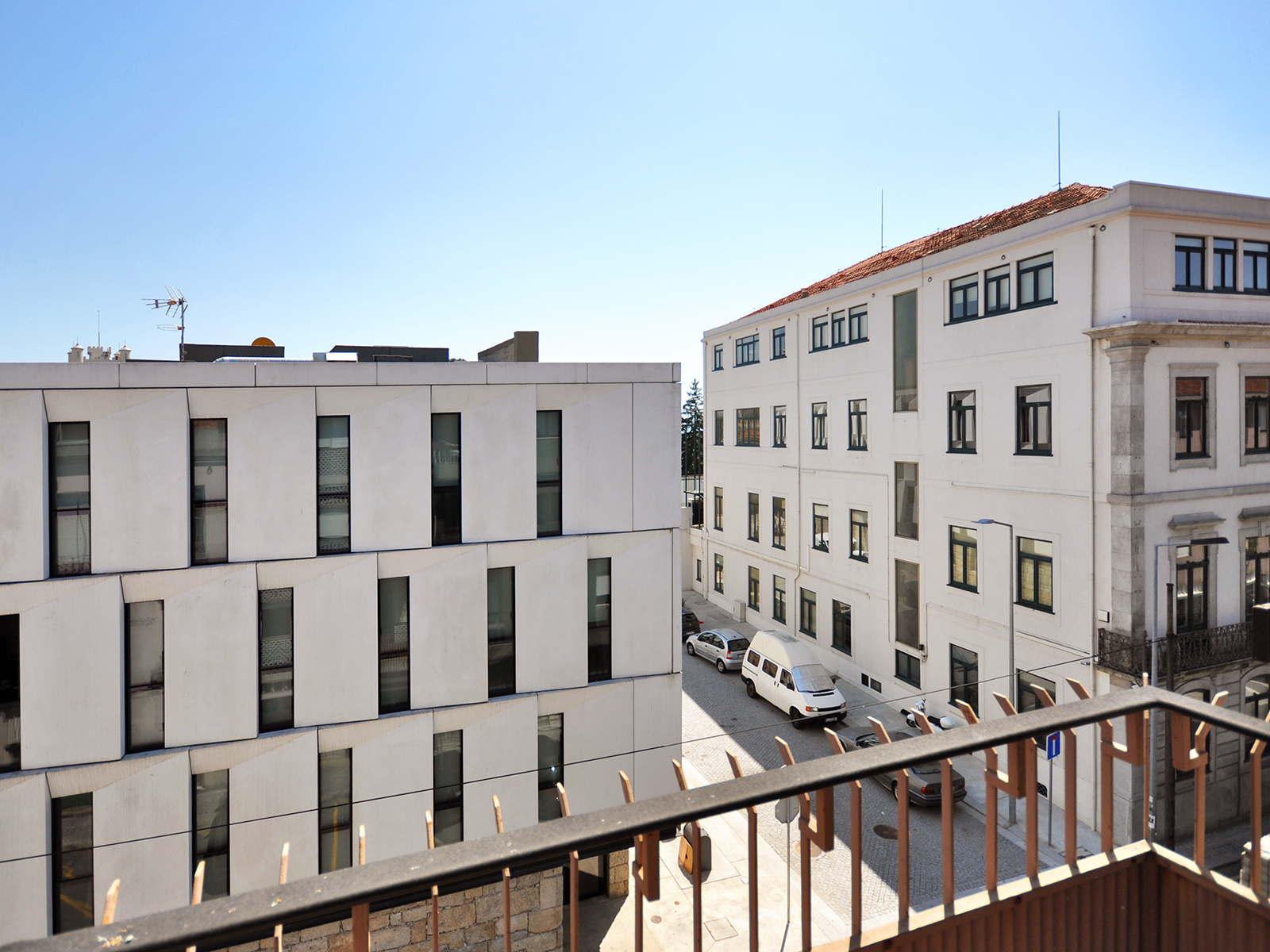 Building near Santa Catarina and Praça do Marquês