The land located in A-dos-Bispos, expansion zone of the City of Vila Franca de Xira, where several Urbanizations of Houses predominate.The location of this land allows you to see in virtually all its area the Tagus River, bringing you your Glamour.Vila Franca de Xira is only 25km from Lisbon and has excellent road access such as the A1 that allow you to reach the Capital in a few minutes, the existing transports as the train are also an asset.A PIP was delivered to the Chamber for an allotment that allows the construction of 29 detached houses; 24 Semi-in-storey villa; 14 villa in Banda and 56 fires in condominium buildings.In this PIP the Gross area above the sounder quota is 24 470m2, distributed by 17 750m2 of single-family construction and 6 720m2 multifamily construction.Due to its location and water, another type of project can be developed.In the area where 56 fires are projected in condominium buildings, has already had to look positive for senior residence.Being in an important geostrategic position, the Municipality of Vila Franca de Xira is a very attractive region for investment, with a high competitiveness in several key areas: accessibility, transport, stability, business culture, skilled labor, among others.The City Council is positioned as a dynamic, proactive and facilitating partner of investment, both from an operational perspective and from a strategic perspective.Location:Vila Franca de Xira is a municipality Portuguese in the Lisbon District, belonging to the Metropolitan Area of Lisbon. It is situated in the traditional province of Ribatejo.It is the seat of a municipality with 318.19 km² of area.Franca de Xira village of the Arabic word “as-Shirush”. In place of the current municipality of Vila Franca de Xira existed throughout the Middle Ages and until the mid-nineteenth century four distinct municipalities ? that of Povos (today a village of the parish of Vila Franca de Xira), Alverca, Alhandra and Vila Franca; in 1855, however, they were all integrated into the current municipality of Vila Franca.In Vila Franca, in 1823, the revolting movement of Vilafrancada took place, carried out by Infante D. Miguel against the Constitution of 1822. Following these events, Vila Franca de Xira was renamed Vila Franca da Restauração; the name, however, did not last, since after the failure of Abrilada, the following year, it returned to its original form, in the same year of 1823, the title of Baron of Vila Franca de Xira, antónio Feliciano de Sousa, was created.Culture and Leisure:- Riverside Front of the South Zone of the Municipality: Linear Park Riverside of the Tagus Estuary- Alto do Senhor da Boa Morte, Vila Franca de Xira- Alhandra Pier, Alhandra- Former House of Chamber of Alverca do Ribatejo, Alverca do Ribatejo- Mother Church of Our Lady of Purification, Waterfalls- Fountain of the Game Path, Calhandriz- Former Convent of Our Lady of Subserra, Castanheira do Ribatejo- Torres Lines Forts, House Fort- Cais da Póvoa de Santa Iria, Póvoa de Santa Iria- Hermitage of São Romão, São João dos Montes- Quinta do Bom Jesus, Sobralinho- Chapel of Santa Eulalia, VialongaMuseum of Neo-Realism- Alhandra Museum – Dr. Sousa Martins House- Vilafranquense Artistic Athenaeum- Municipal Library of Vila Franca de XiraThe festivals of Vila Franca De Xira, known as “Red Vest” take place on the first weekend of July and during the first week of October the old “October Fair” is held, today called the Craft Fair.In terms of bullfighting, this is the most popular locality within the taurine culture. In second place comes the Moita do Ribatejo, followed by Alcochete, and fourth ly Benavente along with Samora Correia.It’s not like i’m going to do NG042204 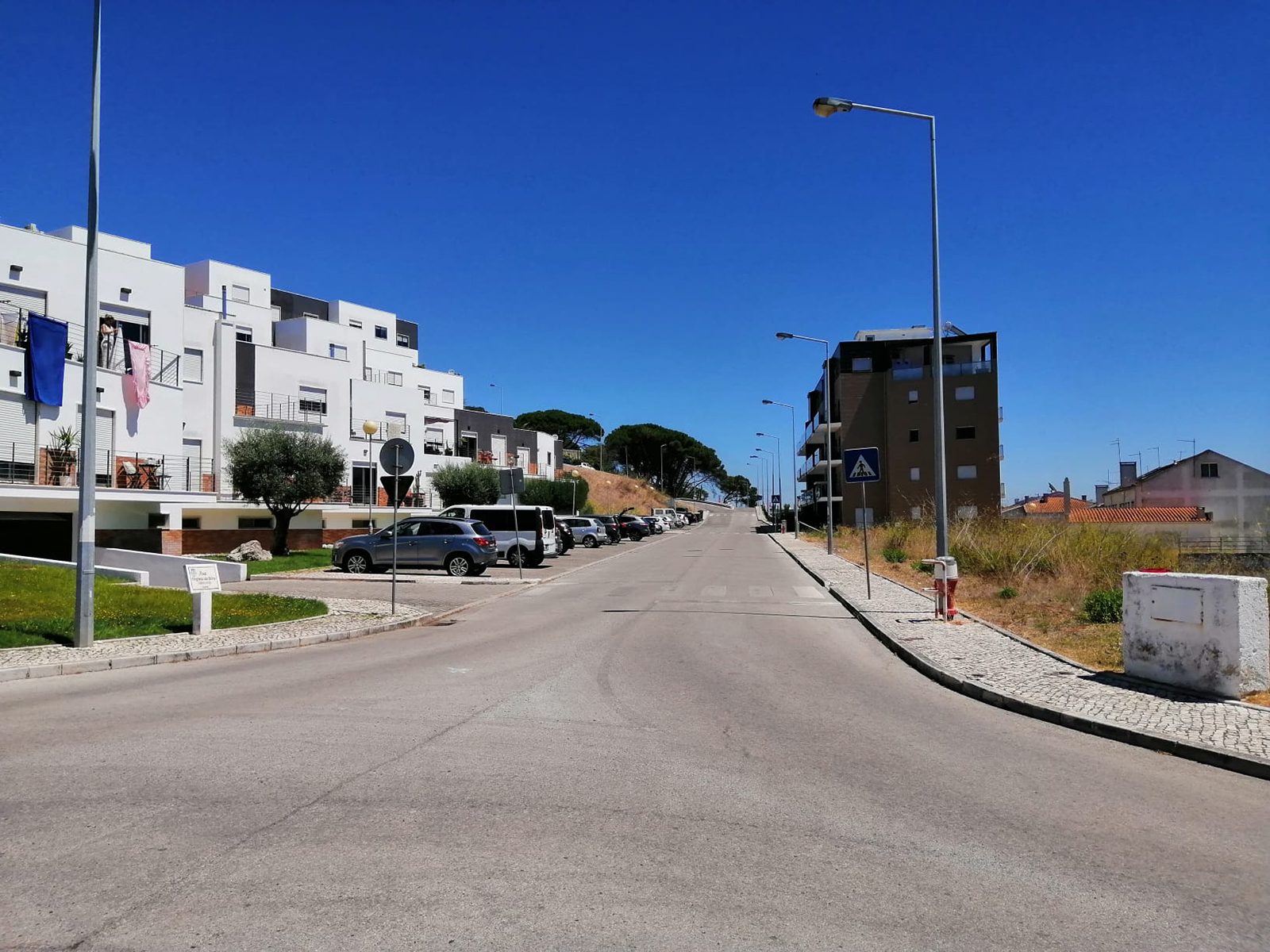 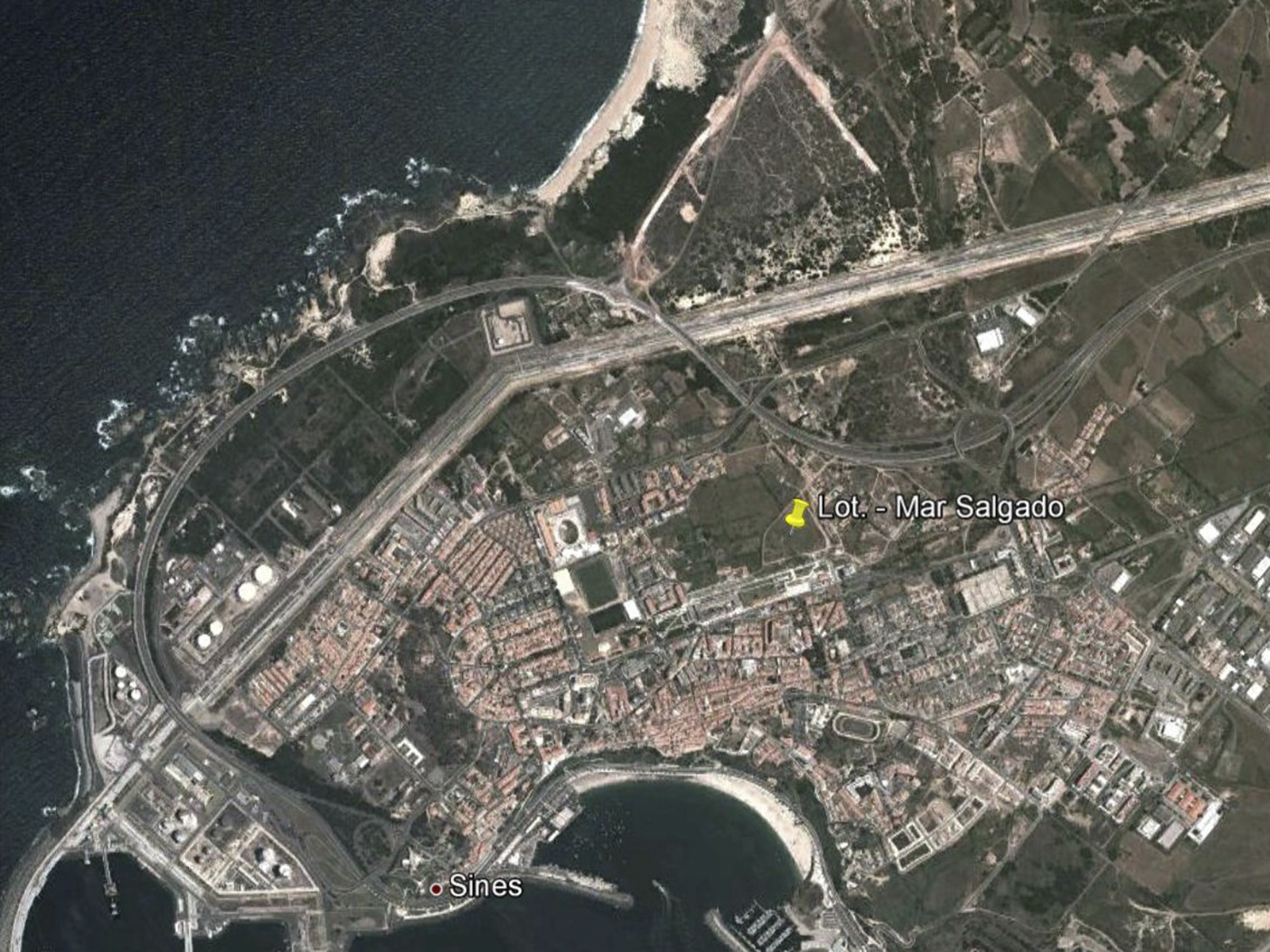 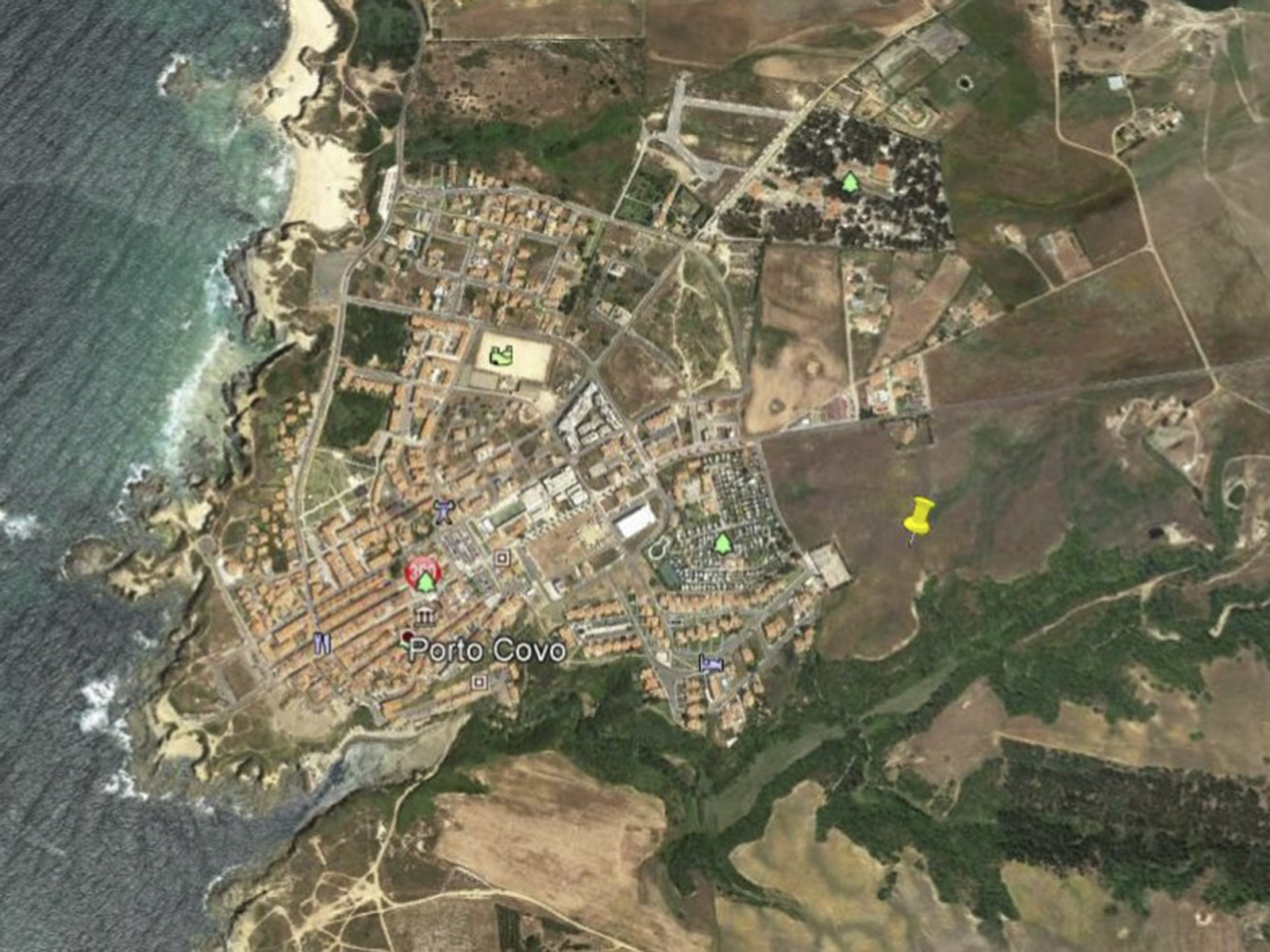