Land with 70.000m2 in Industrial Zone in the parish of Mosteiró 5 km from the Highway A1- Fair.

4 km from the center of Santa Maria da Feira with excellent access. 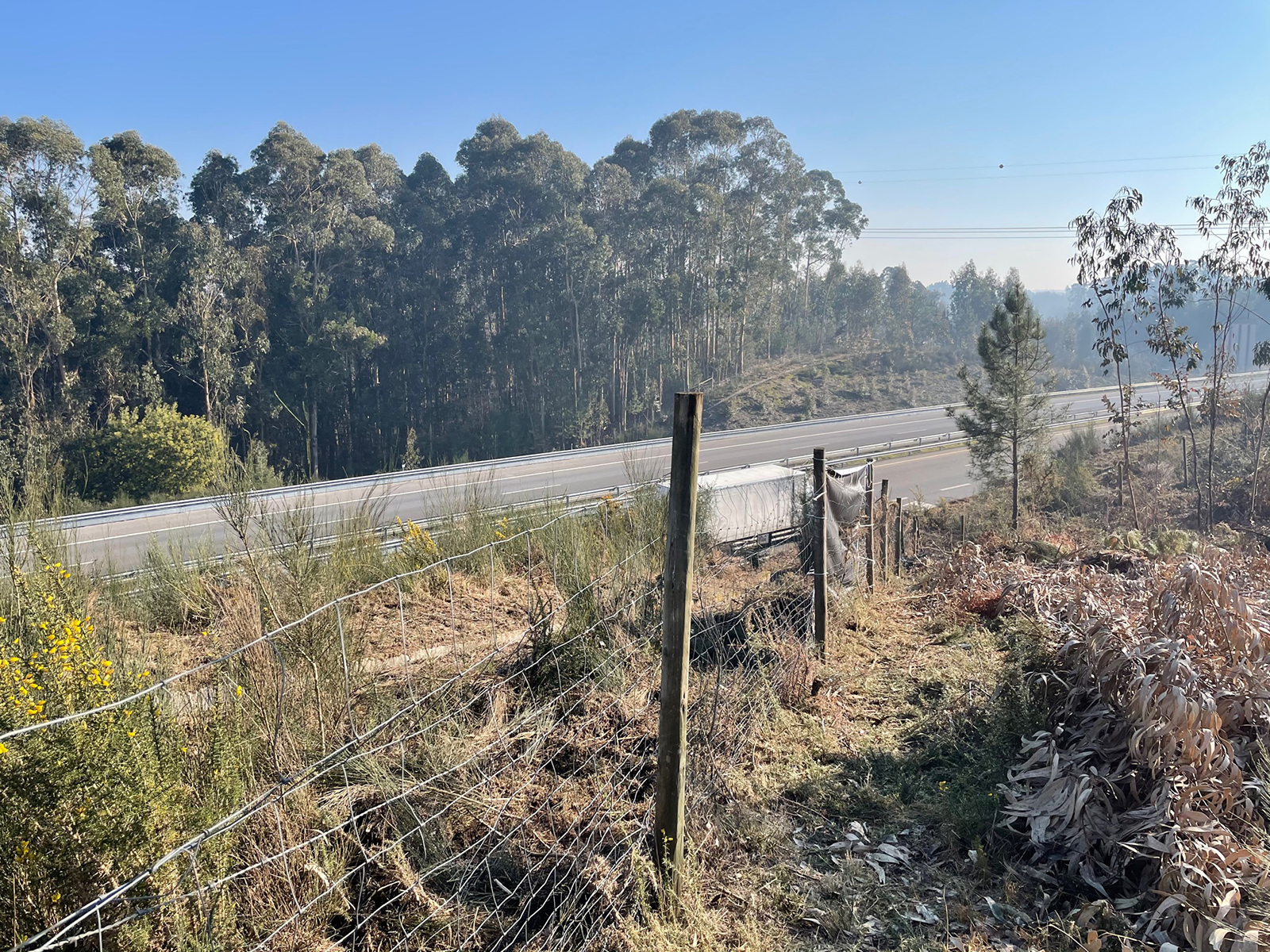 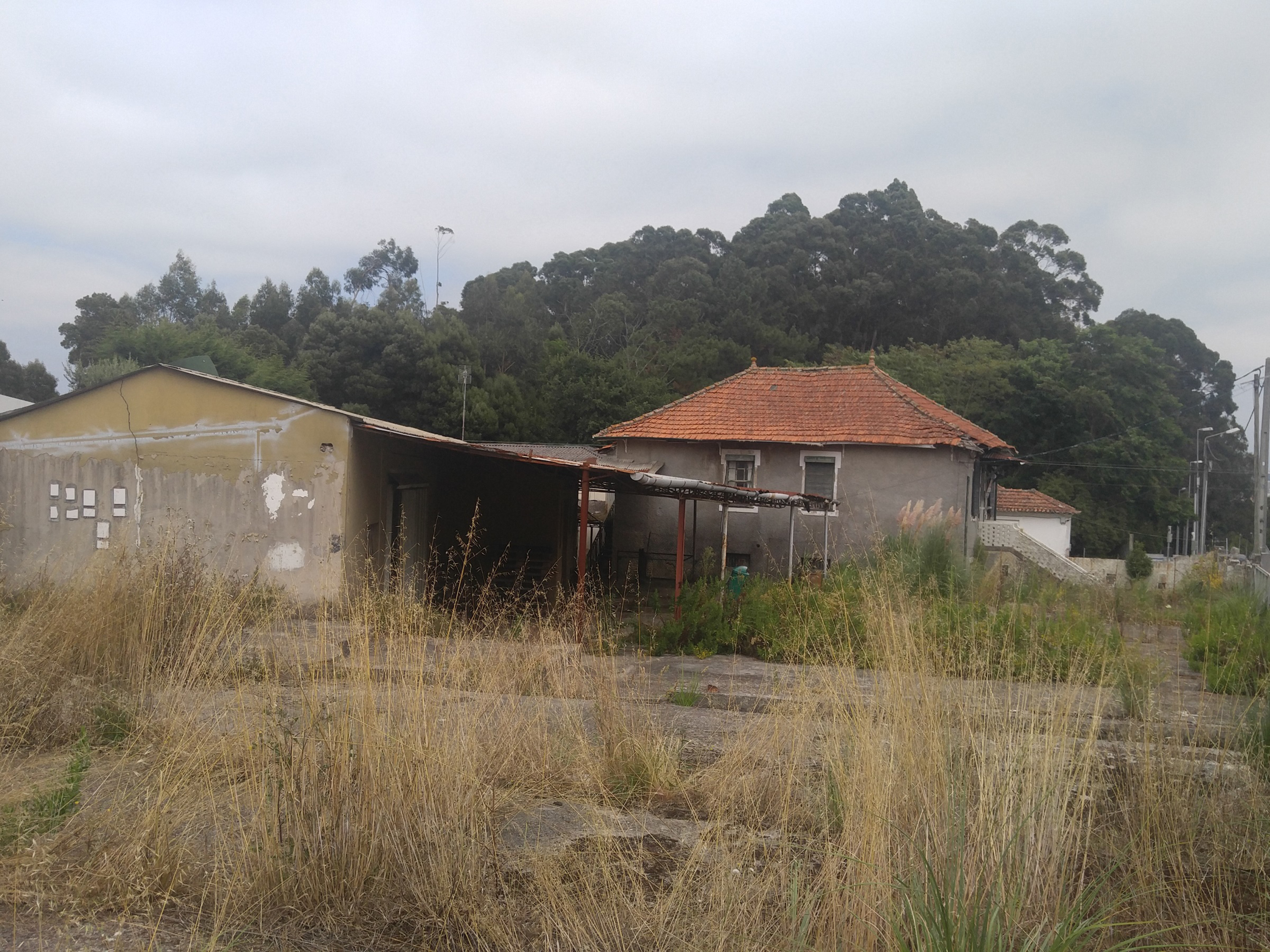 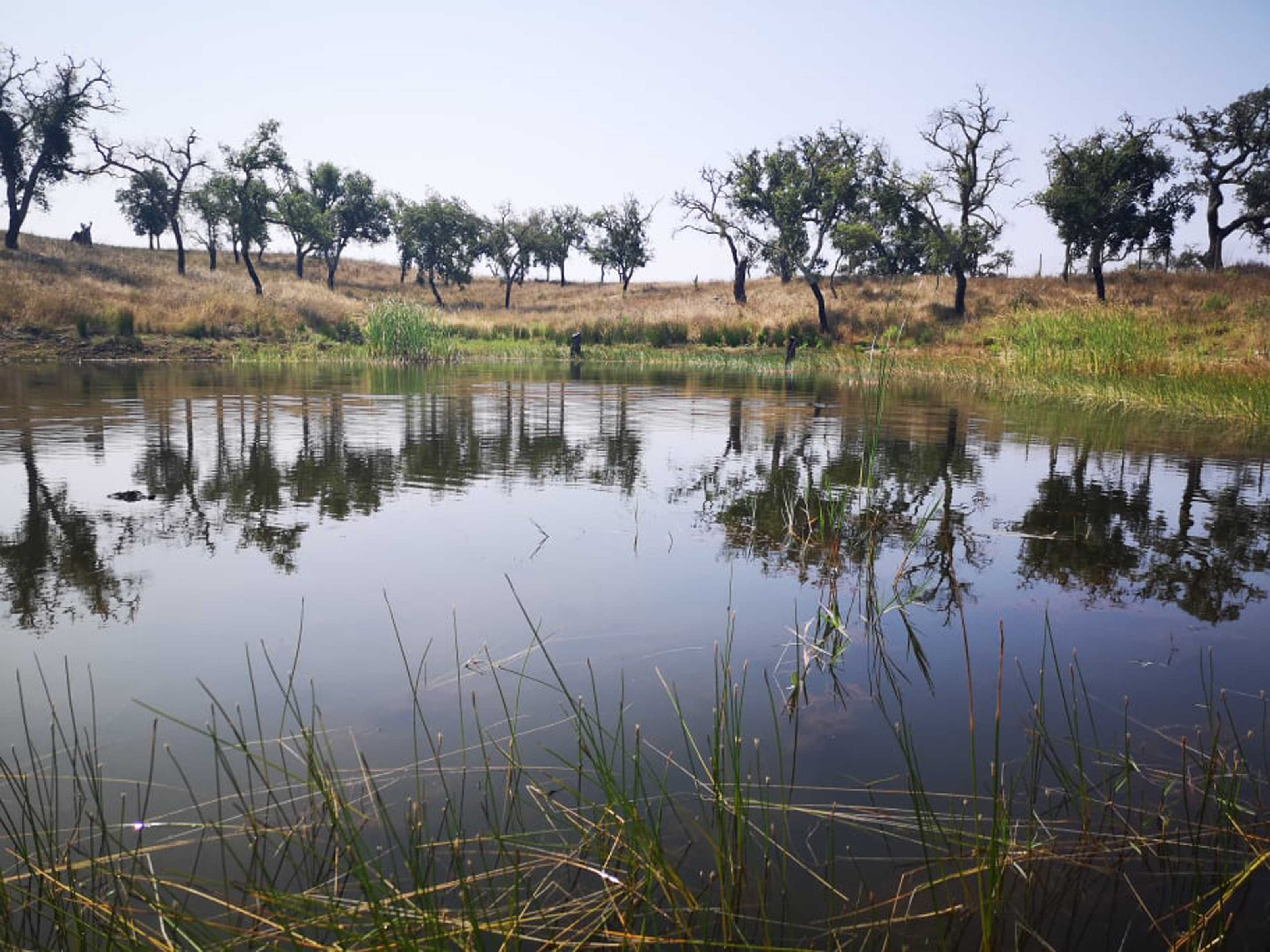 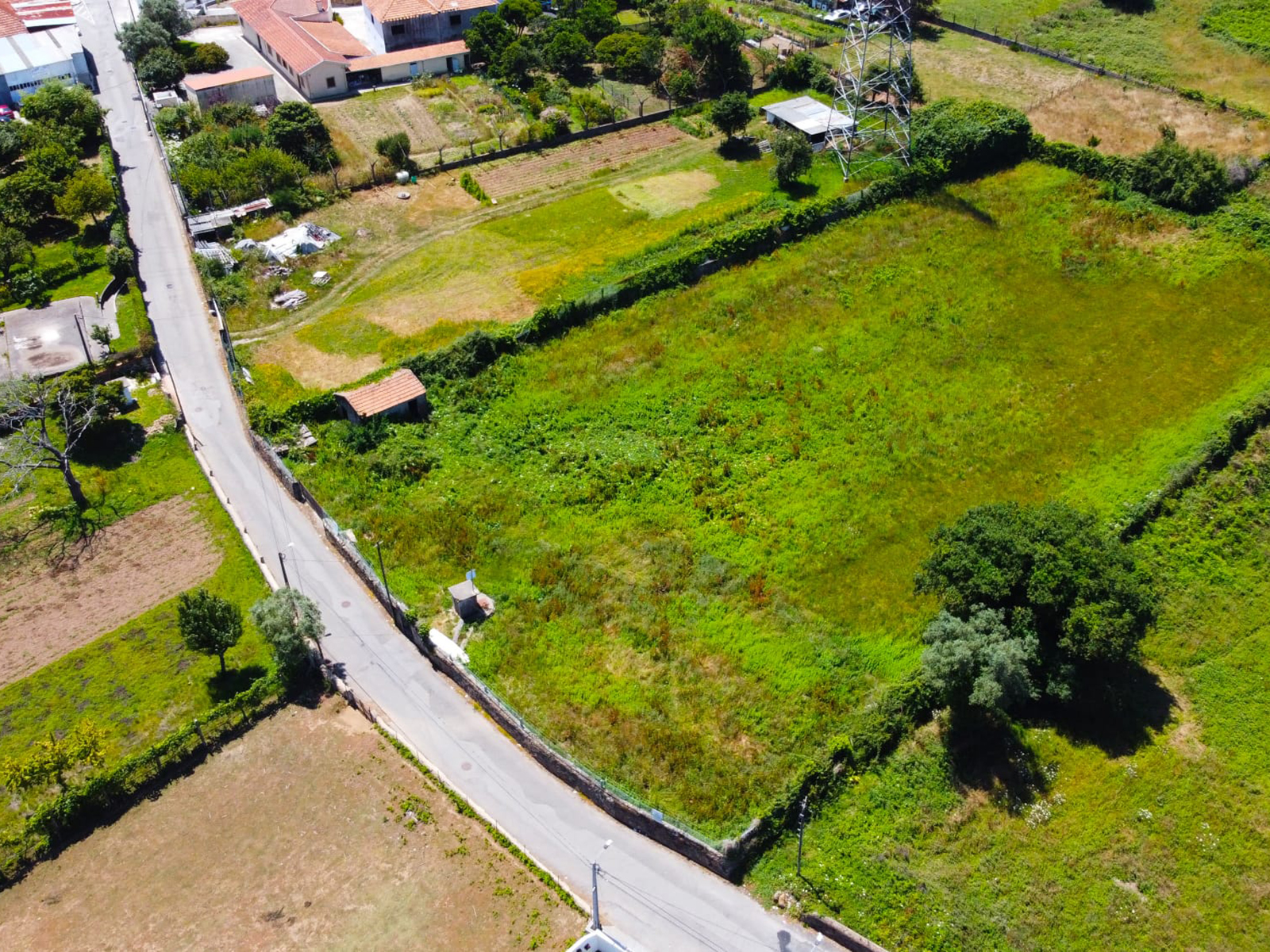