Alcabideche was inhabited by several peoples, of Iberian, Roman and Arabic origins and cultures. After the Romans, the presence of the Arab civilization was particularly striking. According to some toponimists, it is believed that Alcabideche comes from an Arabic word, “al-qabdaq”, which means “source of water”, attributing it to the existence of two major sources of this locality, the “village that is very diuretic and heals the pain of stone and that of fartapão that cures diarrhea.”

The growth of Cascais outside the walls of the primitive castle forced the creation of the parish of São Vicente de Alcabideche in 1841.

Leisure and Culture:
There are several monuments that tell the history of Alcabideche among which stand out:

The activities are varied in this village with such a special geography. With the sea on one side and the mountains on the other, there’s a lot to do. Cycling on a bike path that extends to Guincho is one of the possibilities. Surfing, diving or sailing are almost mandatory experiences. Riding a horse and, of course, playing golf, are some of the activities on land. And if the outdoors isn’t appealing enough, there’s always the allure of gambling at the historic Casino Estoril.

education:
The parish of Alcabideche has 5 public schools, between primary and secondary schools in addition to these public institutions there are also private institutions of reference (Salesians of Manique) guaranteed access to good studies for people of various social classes.

Another reference in education in Portugal is the Escola Superior de Saúde do Alcoitão. It was founded on June 4, 1966, under the name of Rehabilitation School, and only in 1994 was it known by its current name. 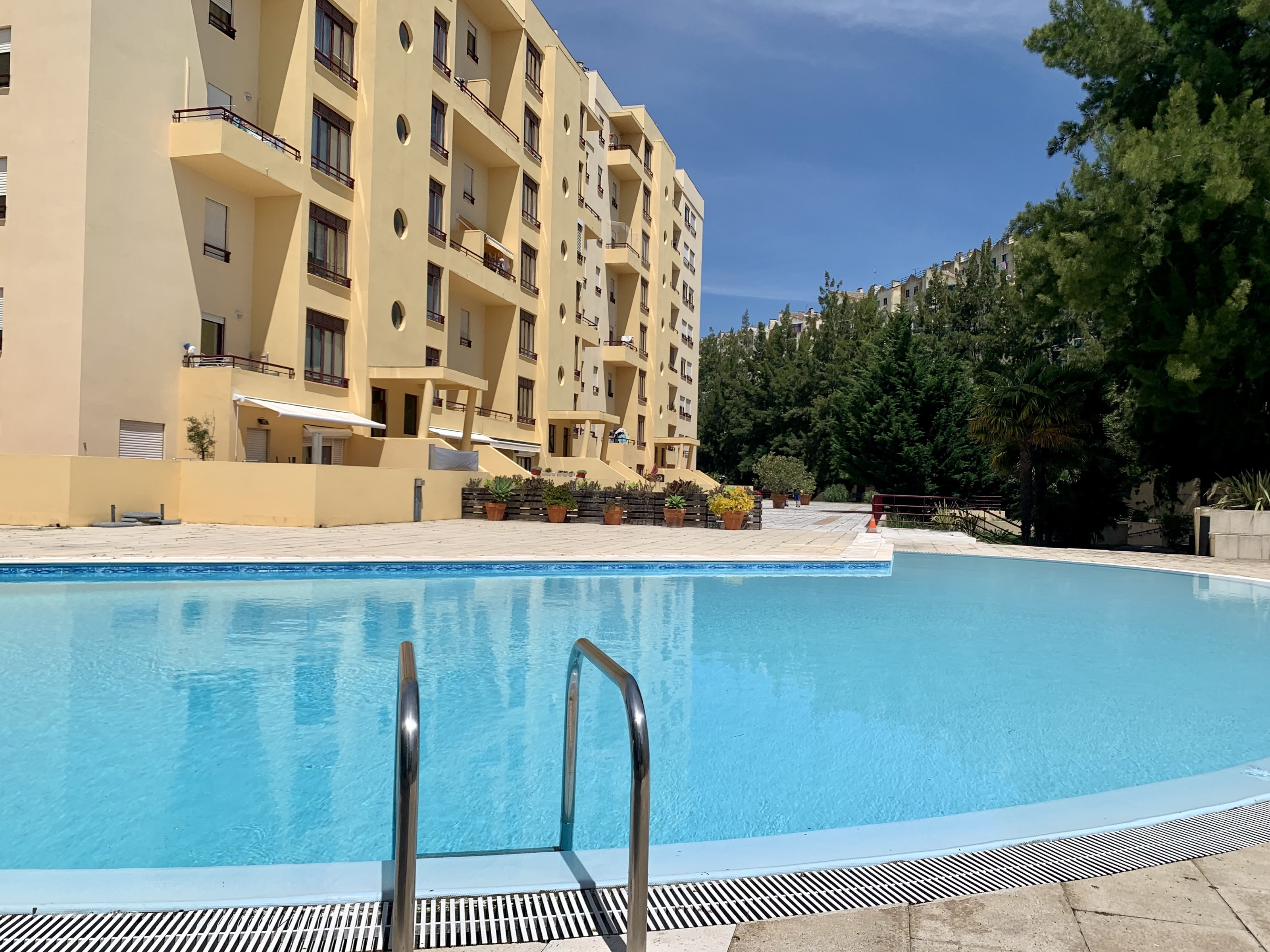 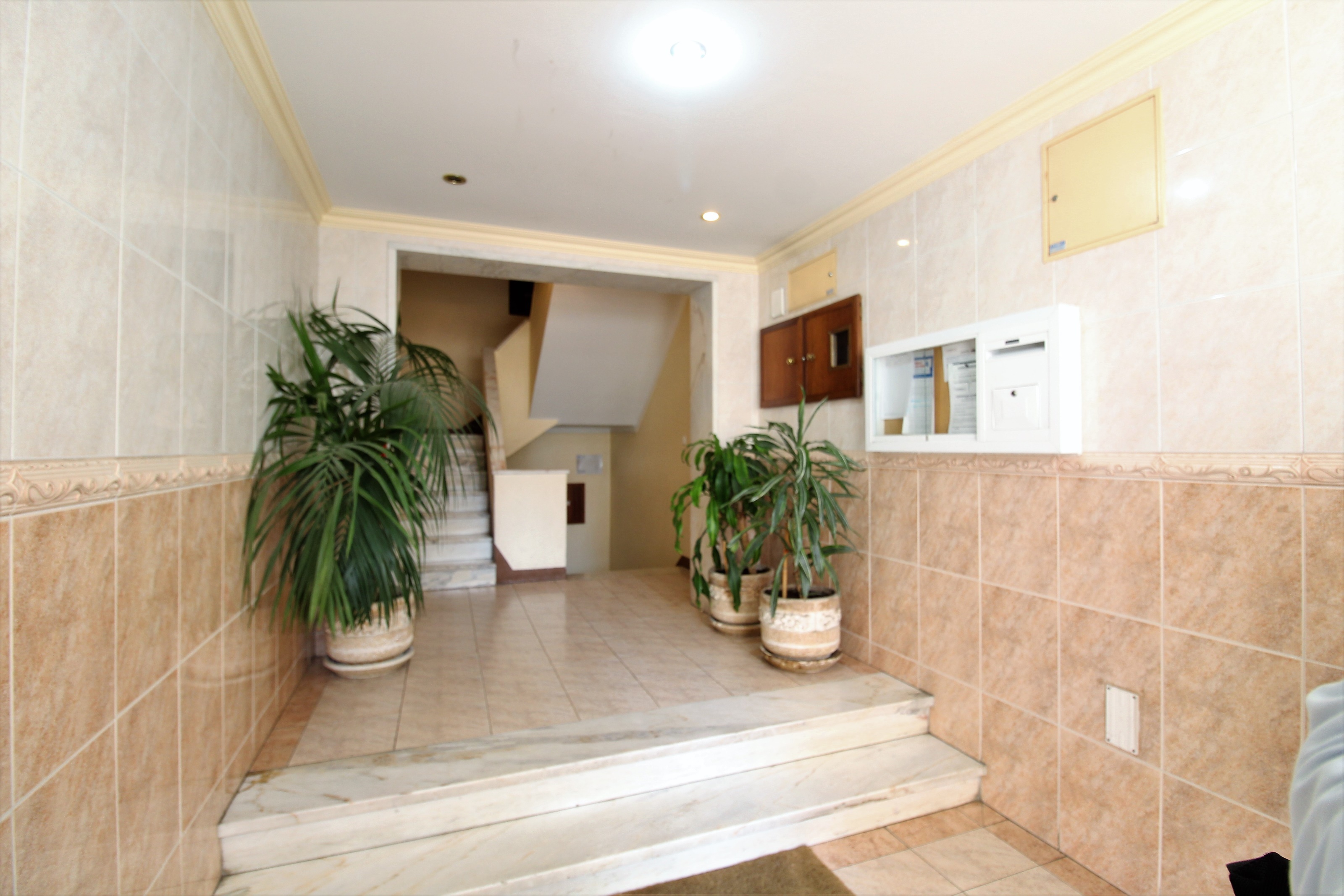 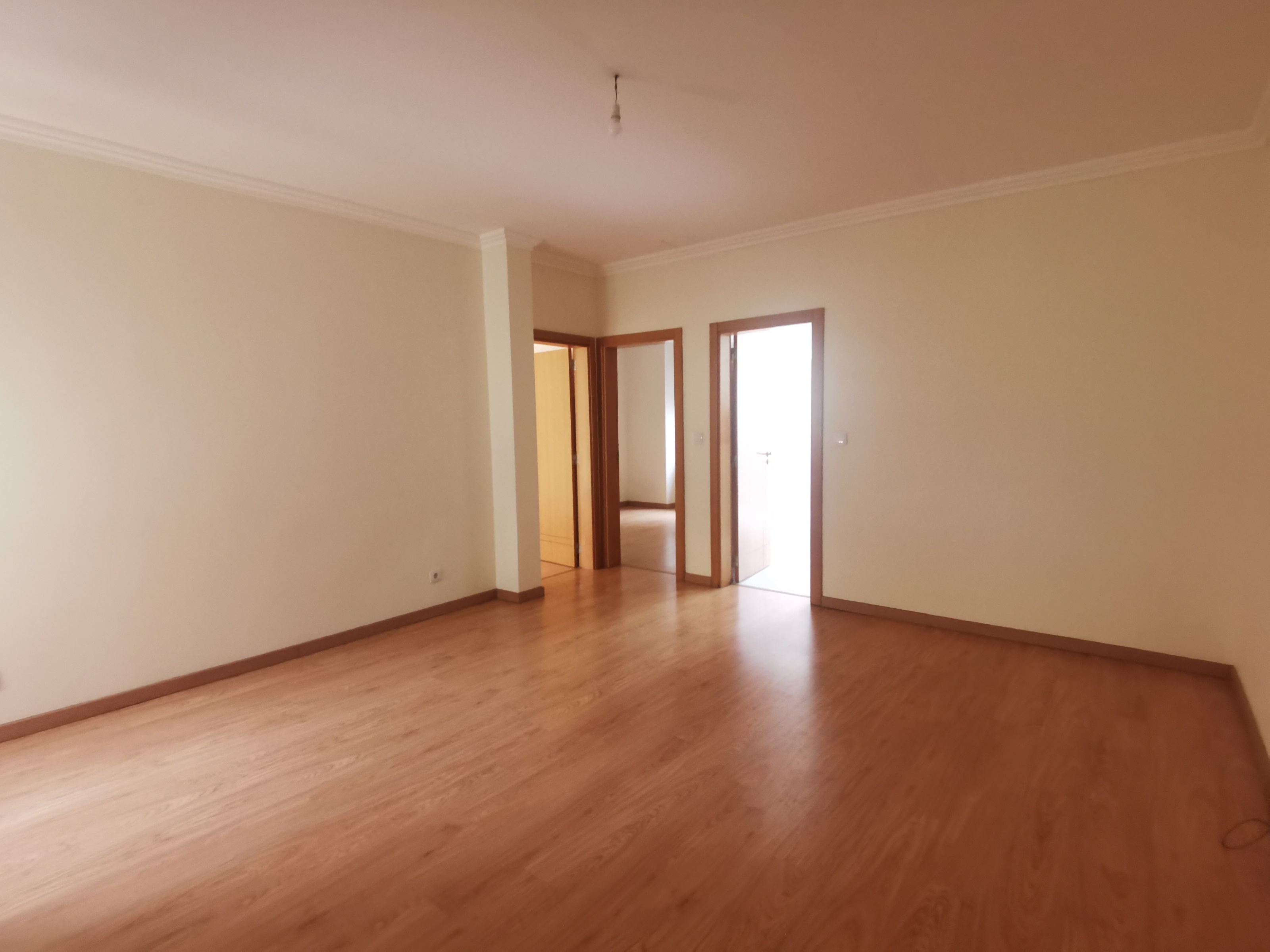