Situated in one of the iconic buildings of Avenida da República, with two elevators, this magnificent apartment has been completely refurbished with great taste, large private areas and high-end finishes.

It is distributed by:

Hall, hall. IS social and lounge with 41m2, panoramic balcony with 12m2.

Private area with 10.20 circulation, master suite with balcony and two bedrooms with shared IS, all with built-in wardrobes.

All divisions have AC.

Avenidas Novas is today one of the strategic business centers in the city, and has on its territory universities, embassies, museums and two of the largest concert halls in Lisbon.

For all this, and for the people who compose it, the parish of Avenidas Novas is considered one of the noblest housing areas of Lisbon.

The origin of “Avenidas Novas” was the designation used for urban development that moved the city of Lisbon north, in the late nineteenth and first half of the twentieth century.

The new neighborhoods, of wide streets, landscaped and homogeneous streets in the design of the facades, were in an early stage erected to the taste of an eclectic architecture and vaguely Arte Nova.

Later with the urban policies of the Estado Novo the expansion was continued within the so-called “Soft Portuguese Style”.

Culture and Leisure:
– Lisbon’s most eclectic garden, Eduardo VII Park, a space that spans about twenty-five hectares. At the top of the park, in a very visible area of the city, is raised a large flag of Portugal that represents the pride of the people in being Portuguese and Lisbon in being the capital of the country like other world capitals.
– Alfredo da Costa Maternity
– Set of buildings on Avenida da República
– Old Mansion of the Viscounts of Valmor
– Church of Our Lady of Fatima
– Building at Avenida da República, no. 15-15-B, where the Versailles Pastry Shop is located
– Building at Avenida da República, nº 13, where the Academic College is located
– Mint and Sealed Values
– Calouste Gulbenkian Foundation Park, including the head, museum, CAM and gardens
– Campo Pequeno Bullring
– Galveias Palace
– Set of buildings in Largo de São Sebastião da Pedreira
– Casa Ventura Terra or Mendonça Palace
– House of Arthur Prat
– Malhoa House or House – Dr. Anastácio Gonçalves Museum
– Church of St. Sebastian of the Quarry
– Palace of the Guedes Quinhones
– Hotel Ritz, including integrated heritage
– Sheraton Hotel
– Blue Quarter

education:
The Avenidas Novas has as offer of Public Pre?-School Teaching, the Master Arnaldo Louro de Almeida Basic School that covers the Kindergarten and 1st Cycle. At the level of 1st Cycle the aforementioned and the Basic School São Sebastião da Pedreira.

In the Parish also has the number of institutions of Higher Education, especially in this area the Faculty of Social and Human Sciences and Higher Institute of Accounting and Administration of Lisbon.

In addition to these public institutions, there are also private reference institutions with guaranteed access to good studies for people of various social classes. 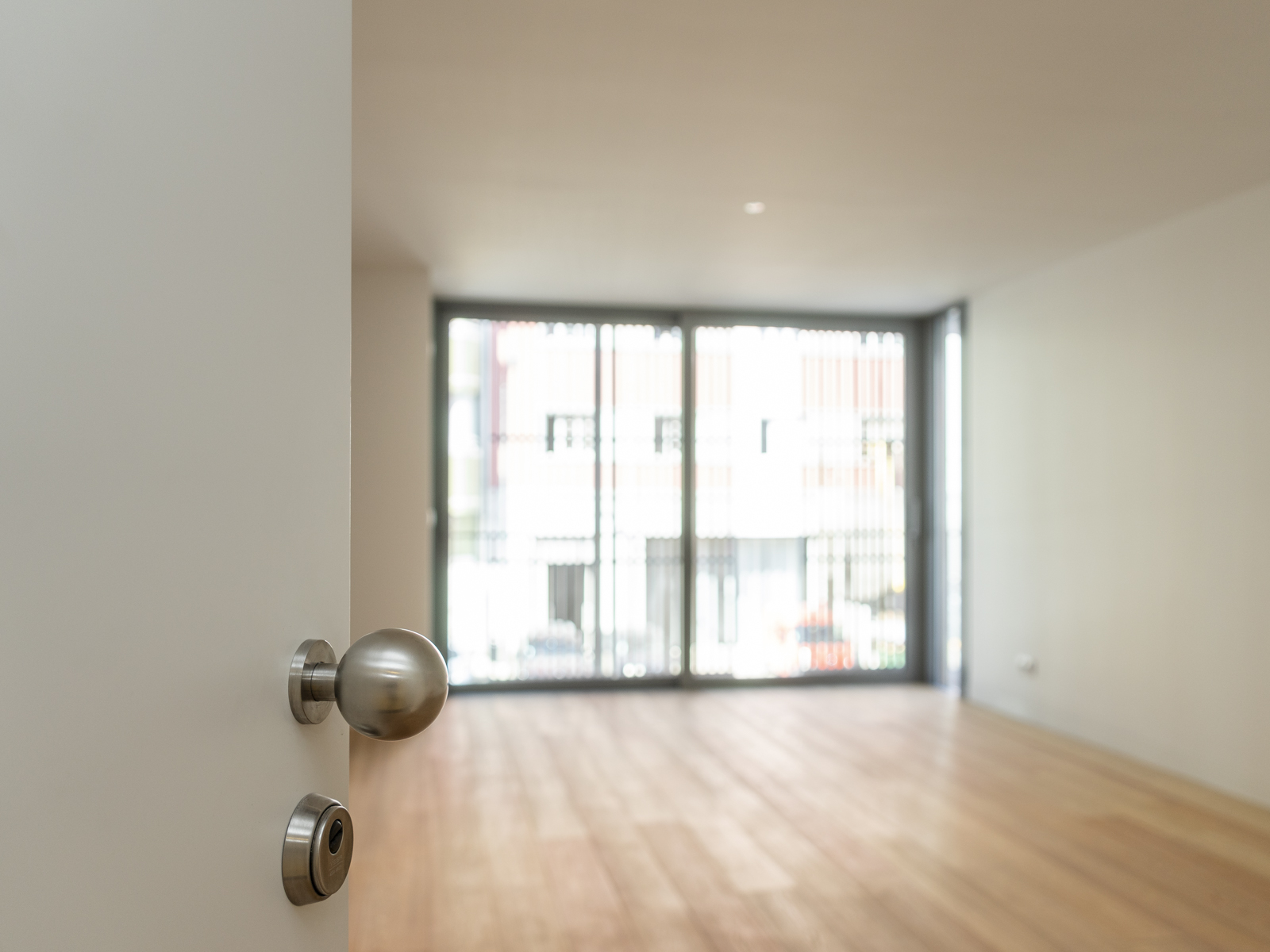 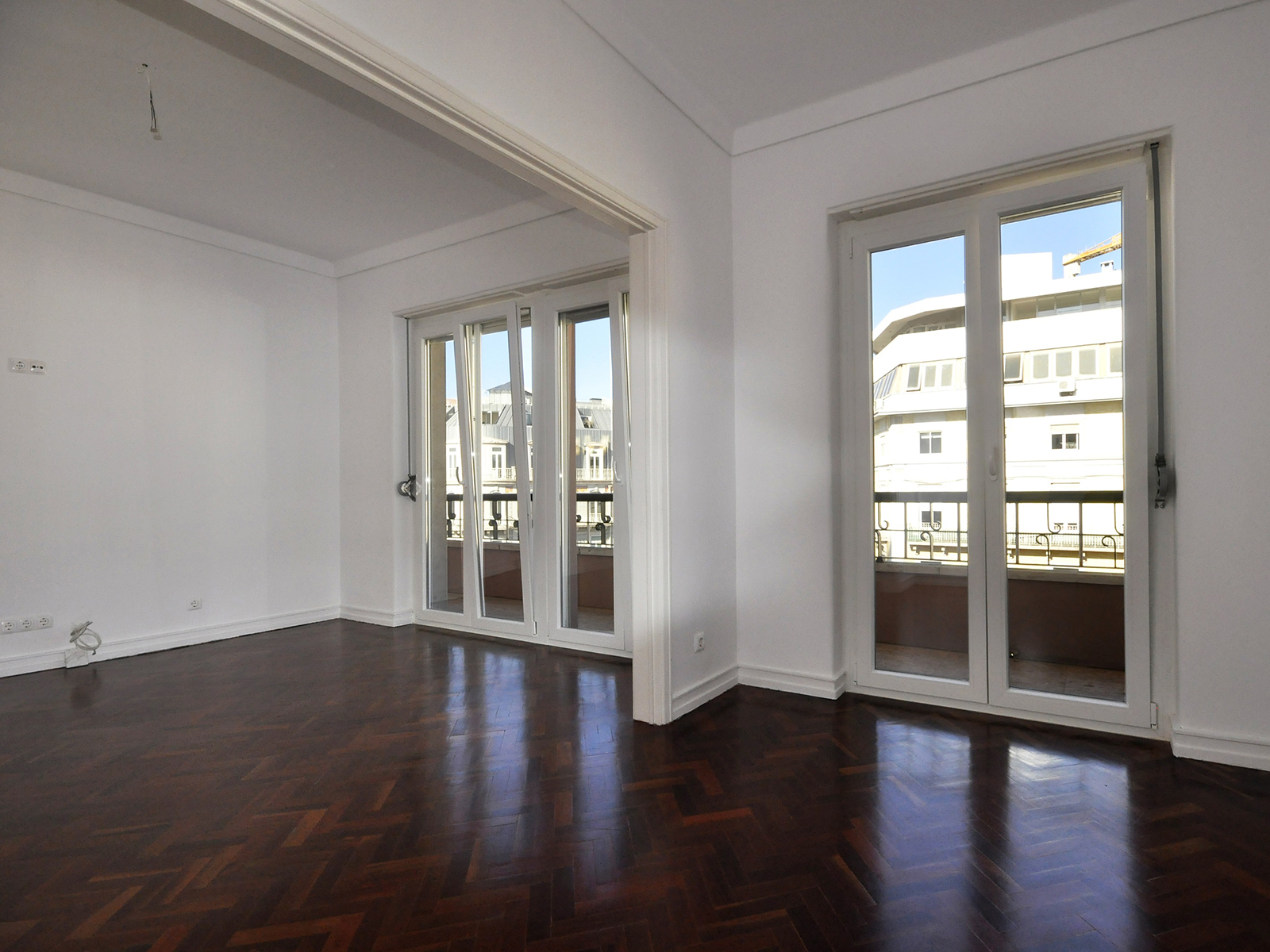