3 bedroom apartment with balcony in central area of Agualva-Cacém.Apartment in need of modernization.Excellent location, very central with transport, access, schools and shopping area.Composed of:- Room of 17m2;- Kitchen with pantry;- Entrance hall of 10.60 m2;- 3 bedrooms, 1 with balcony and another with sunroom;- Wc of 5m2 with window;Property with lots of natural light.First floor in building without elevator.Lots of potential for rental market or home ownership.Come and meet!Ref. BS022205Bank Financing:Habita is a partner of several financial entities enabling all its customers free simulations of Housing Credit.Location:Sintra is a Portuguese village in the district and metropolitan area of Lisbon, integrating its northern part (Greater Lisbon). It is the headquarters of a municipality with 319.23 km² of area.The municipality is bordered to the north by the municipality of Mafra, to the east by Loures, Odivelas and Amadora, to the southeast by Oeiras, to the south by Cascais and to the west by the Atlantic Ocean. It acquires importance in the national context because it is the second most populous municipality in Portugal, after the capital, and the village with more inhabitants, followed by cascais and oeiras.Among its most important nuclei are, in addition to the village of Sintra itself, the cities of Queluz and Agualva-Cacém.The village of Sintra is notable for the presence of its romantic architecture, resulting in its classification as cultural landscape of Sintra, a UNESCO World Heritage Site and has refused to be elevated to the category of city, despite being the headquarters of the second most populous municipality in Portugal.Economy:The municipality of Sintra is an integral part of the Lisbon region, which accounts for about 37% of the national GDP and concentrates a significant number of technology and research companies, inhabitants and the main economic decision centers of the country.Together with Mafra, it is the municipality with the highest weight of the primary sector in its population employed throughout the metropolitan area, and also the one that has the greatest relevance of the secondary sector. After Lisbon, it is again the municipality with the highest percentage of population employed in the tertiary sector.Culture and Leisure:Occupied since the Lower Paleolithic, the municipality of Sintra was from an early age, for its resources and geographical situation, an important point of the territory. Thus, the heritage of the municipality is numerous and varied, be it in the architectural, archaeological, historical and ethnographic aspects.The oldest remains date back to the Epipaleolytic period, evidencing the human presence in the territory about 700,000 years ago, and extending in time ever since. Sintra has 267 archaeological sites identified, as well as five areas of archaeological sensitivity. It also presents several examples of summer, religious, military, civil and vernacular architecture.The heritage is varied from natural heritage and built Archaeological and Architectural Heritage (Religious Architecture, Civil Architecture, Industrial and Commercial Architecture) and Museums.Gastronomy:The municipality is home to several gastronomic specialties, being popular the traditional sweets with the pillows and queijadas of Sintra. In addition to these, there are also others, such as pena pastries, Galamares nuts, necklace pearls and Fine fluffy.Typical dishes include sintra’s roasted kid and veal, Negrais piglet, Mercês pork, and fish and seafood dishes such as rice or octopus salad and onion mussels, among others. These dishes accompany the various varieties of wines produced in the Colares region.Education:There are currently 15 public kindergartens in the county. The municipality has 83 educational establishments in the 1st cycle of basic education. In relation to the teaching of the 2nd and 3rd Cycles there are 26 schools. There are also 10 secondary schools.There are no public universities in Sintra only private reference institutions that guarantee access to higher education studies. 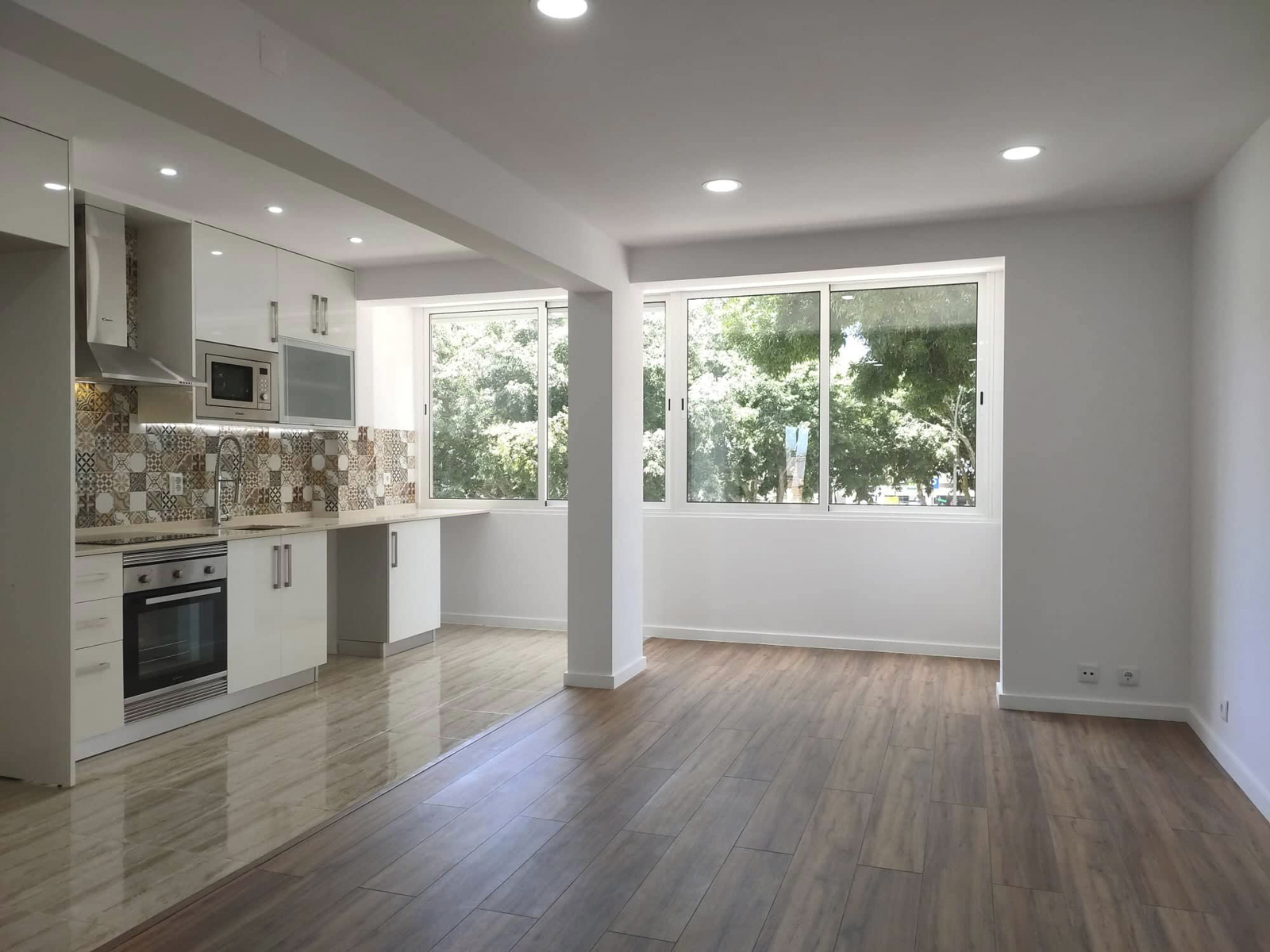 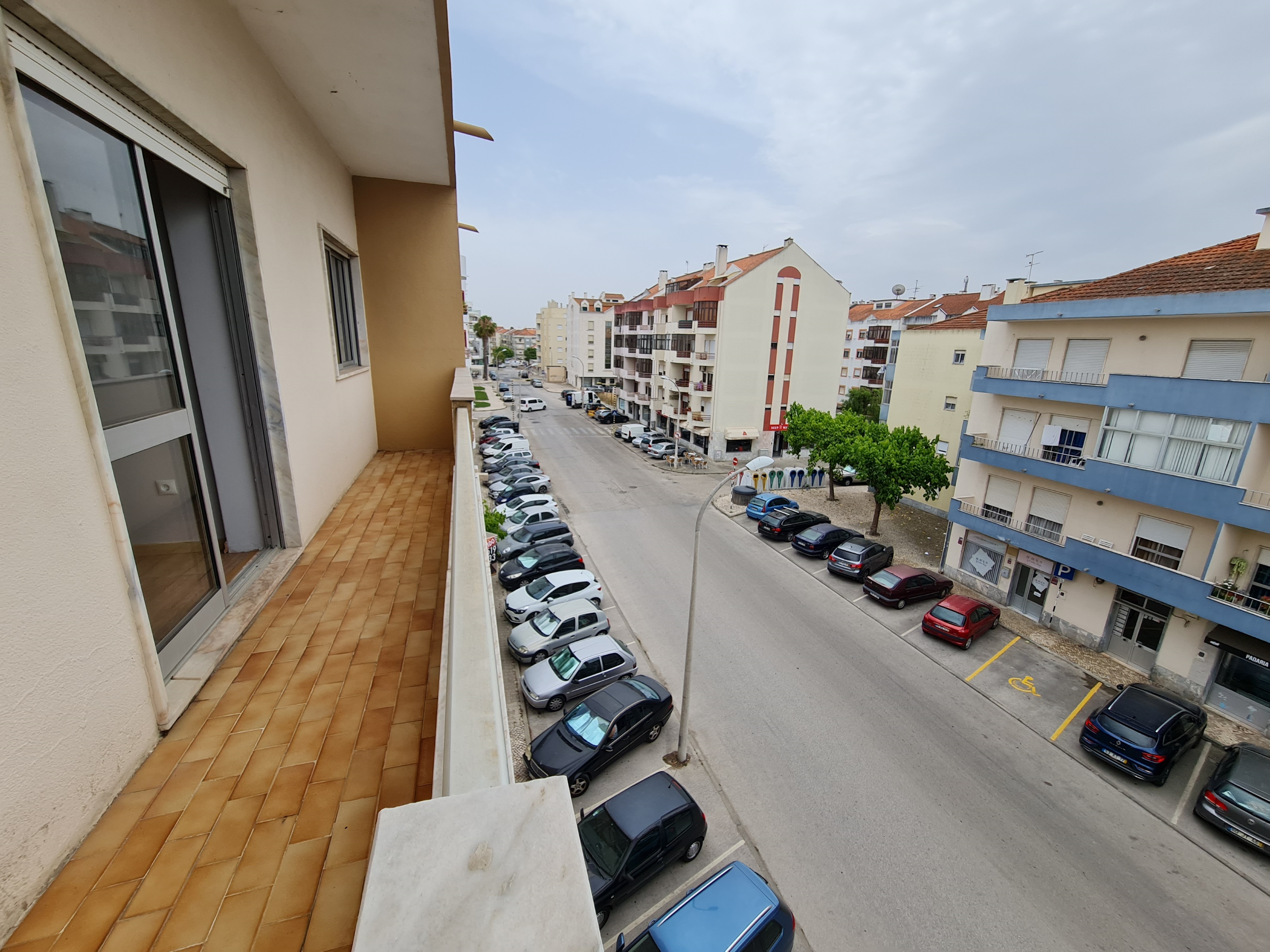 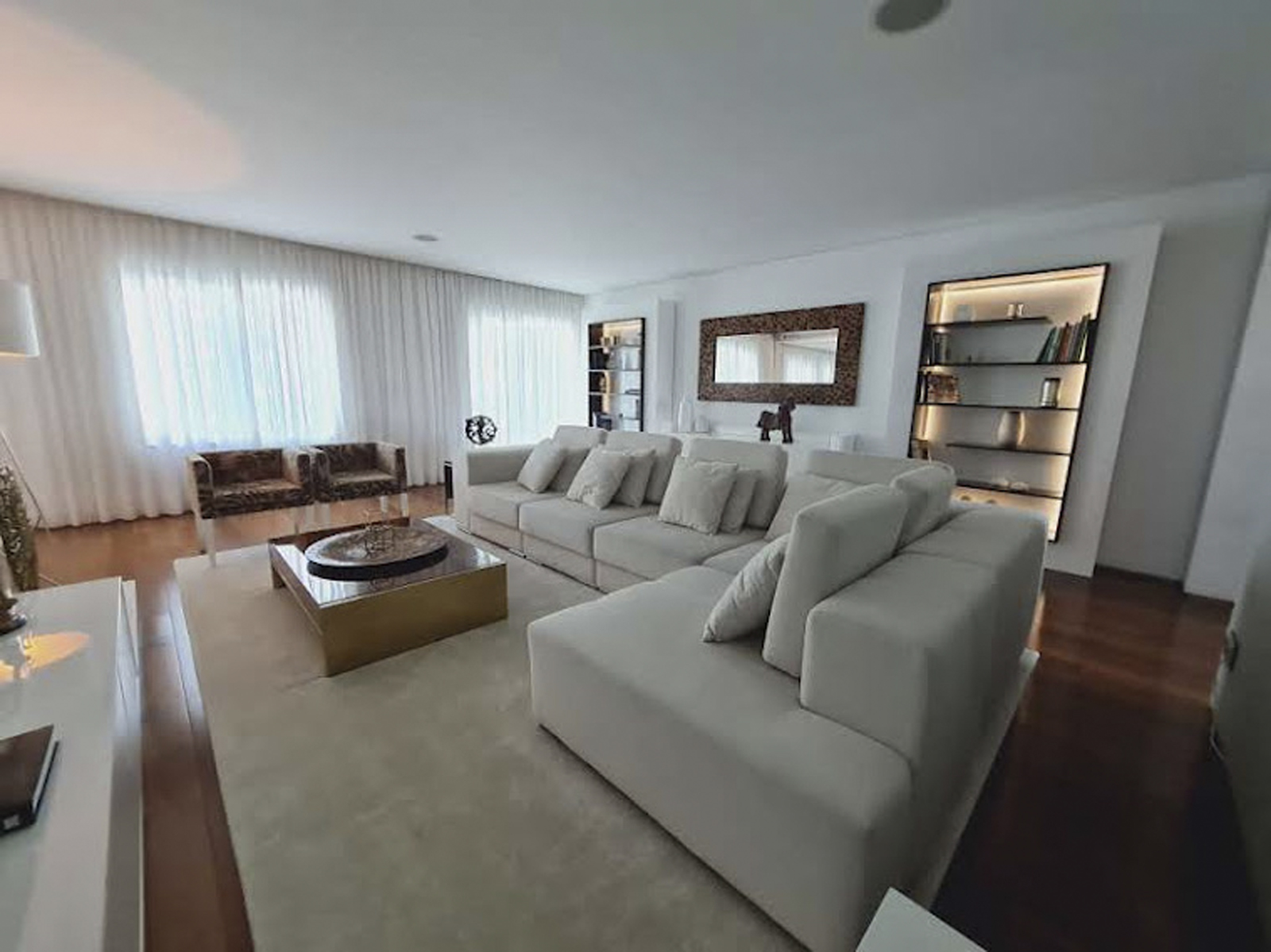 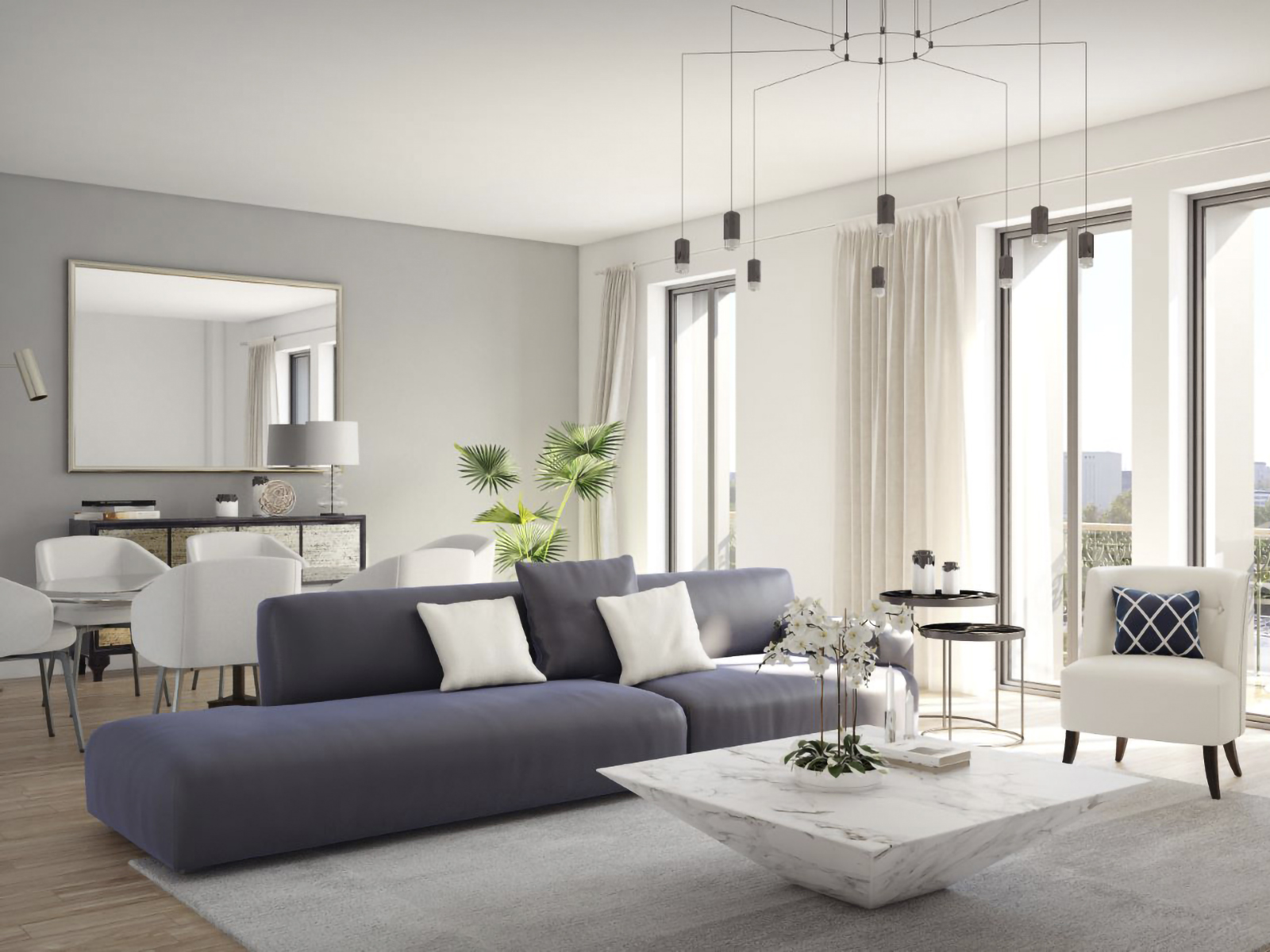