Composed of 1st floor and attic.

location:
Sesimbra is a Portuguese village belonging to the District of Setúbal, former province of Extremadura, and Metropolitan Area of Lisbon, with about 5 600 inhabitants.
It is the headquarters of a municipality with 195.47 km² of area and 49,500 inhabitants, subdivided into 3 parishes. The municipality is bordered to the north by the municipalities of Almada and Seixal, to the northeast by Barreiro, to the east by Setúbal and to the south and to the west has a coastline in the Atlantic Ocean.
The mouth of the River Sado, the Arrábida mountain range, Cape Espichel, the Albufeira lagoon and meco beach are part of the natural landscape of Sesimbra.
The third parish of the municipality, Quinta do Conde, also has the status of village, being even more populous than the seat of the municipality.

history:
There are traces of human presence in Sesimbra since the chalcolithic period (3000 bc.C.). In the Iron Age (VIII-II) it was inhabited by the hundred-dollar who are at the origin of the name of the village.
On 15 August 1201 the inhabitants of Sesimbra granted the Charter of Foral, a royal document of D. Sancho I of Portugal that applies the rights and duties.
It was during the reign of D. Dinis, sixth king of Portugal, that Póvoa de Ribeira de Sesimbra was created, a small fishing village by the sea.
The village grew a lot and became a village at the time of the Discoveries.
Sesimbra became an important port for shipbuilding and vessel supplies.
Between the end of the 19th century and the beginning of the 20th century, an important canning industry flourished in Sesimbra. 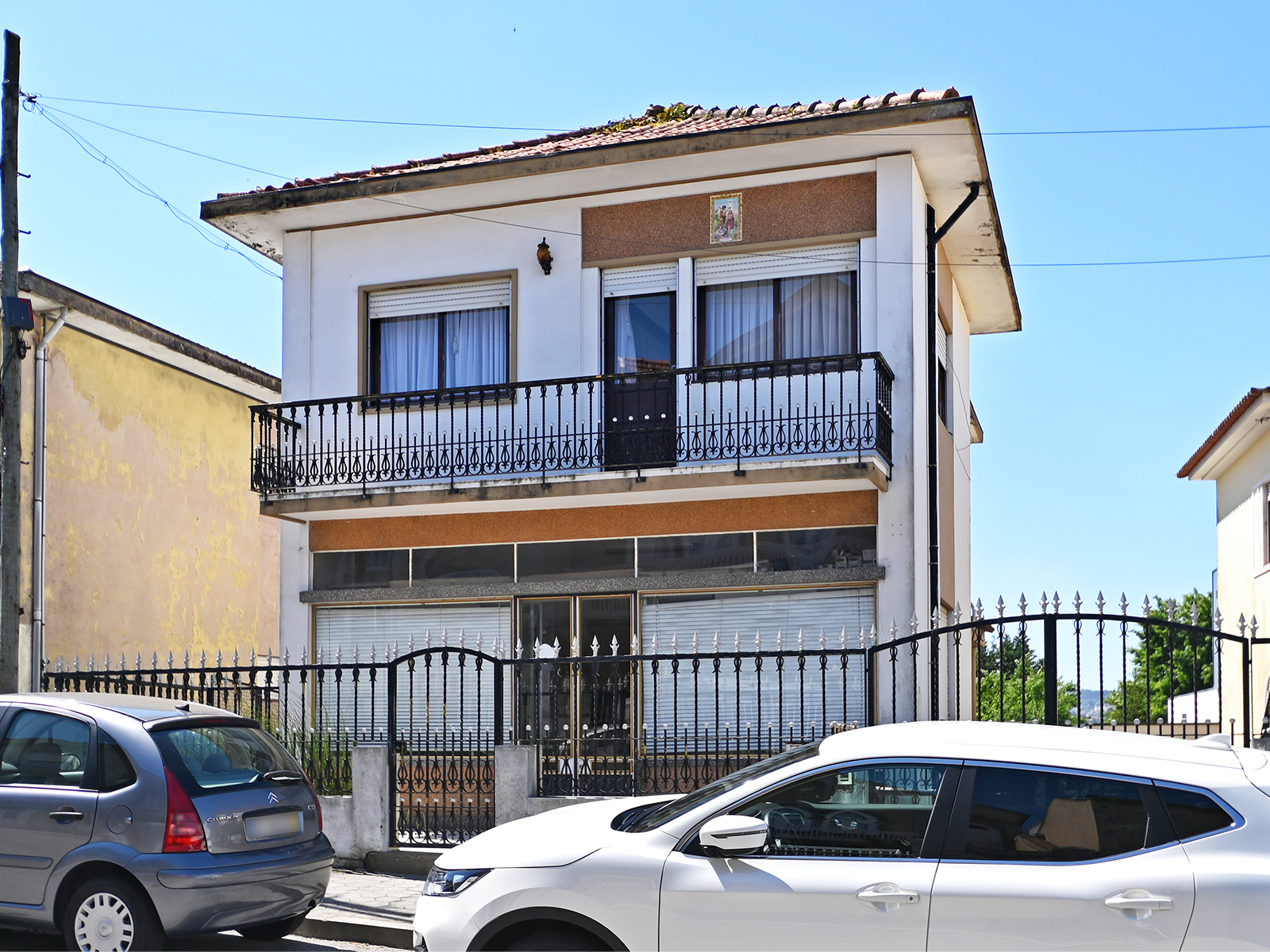 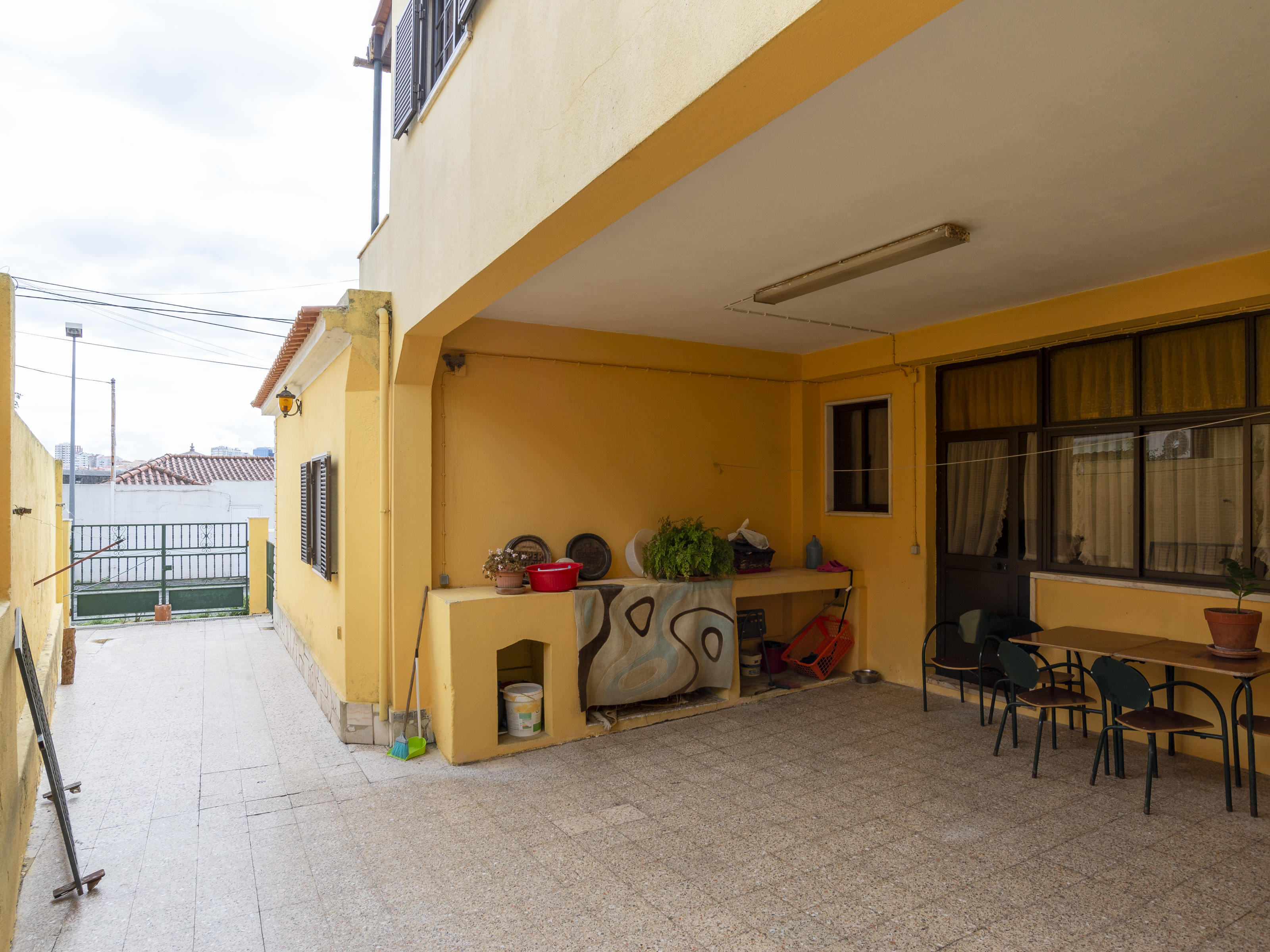