Rehabilitated Building, 4 floors, 11 tenants, Next to the Palace and Gardens

Urban building intended for housing in prop. Total composed of 4 floors, 11 tenants, rehabilitated, next to the Palace of Queluz and Gardens.

Central area of the city, Public transport, served by all kinds of commerce and services.

location:
Sintra is a Portuguese village in the district and metropolitan area of Lisbon, integrating its northern part (Greater Lisbon). It is the headquarters of a municipality with 319.23 km² of area.

The municipality is bordered to the north by the municipality of Mafra, to the east by Loures, Odivelas and Amadora, to the southeast by Oeiras, to the south by Cascais and to the west by the Atlantic Ocean. It acquires importance in the national context because it is the second most populous municipality in Portugal, after the capital, and the village with more inhabitants, followed by cascais and oeiras.

Among its most important nuclei are, in addition to the village of Sintra itself, the cities of Queluz and Agualva-Cacém.

The village of Sintra is notable for the presence of its romantic architecture, resulting in its classification as cultural landscape of Sintra, a UNESCO World Heritage Site and has refused to be elevated to the category of city, despite being the headquarters of the second most populous municipality in Portugal.

economy:
The municipality of Sintra is an integral part of the Lisbon region, which accounts for about 37% of the national GDP and concentrates a significant number of technology and research companies, inhabitants and the main economic decision centers of the country.

education:
There are currently 15 public kindergartens in the county. The municipality has 83 educational establishments in the 1st cycle of basic education. In relation to the teaching of the 2nd and 3rd Cycles there are 26 schools. There are also 10 secondary schools. 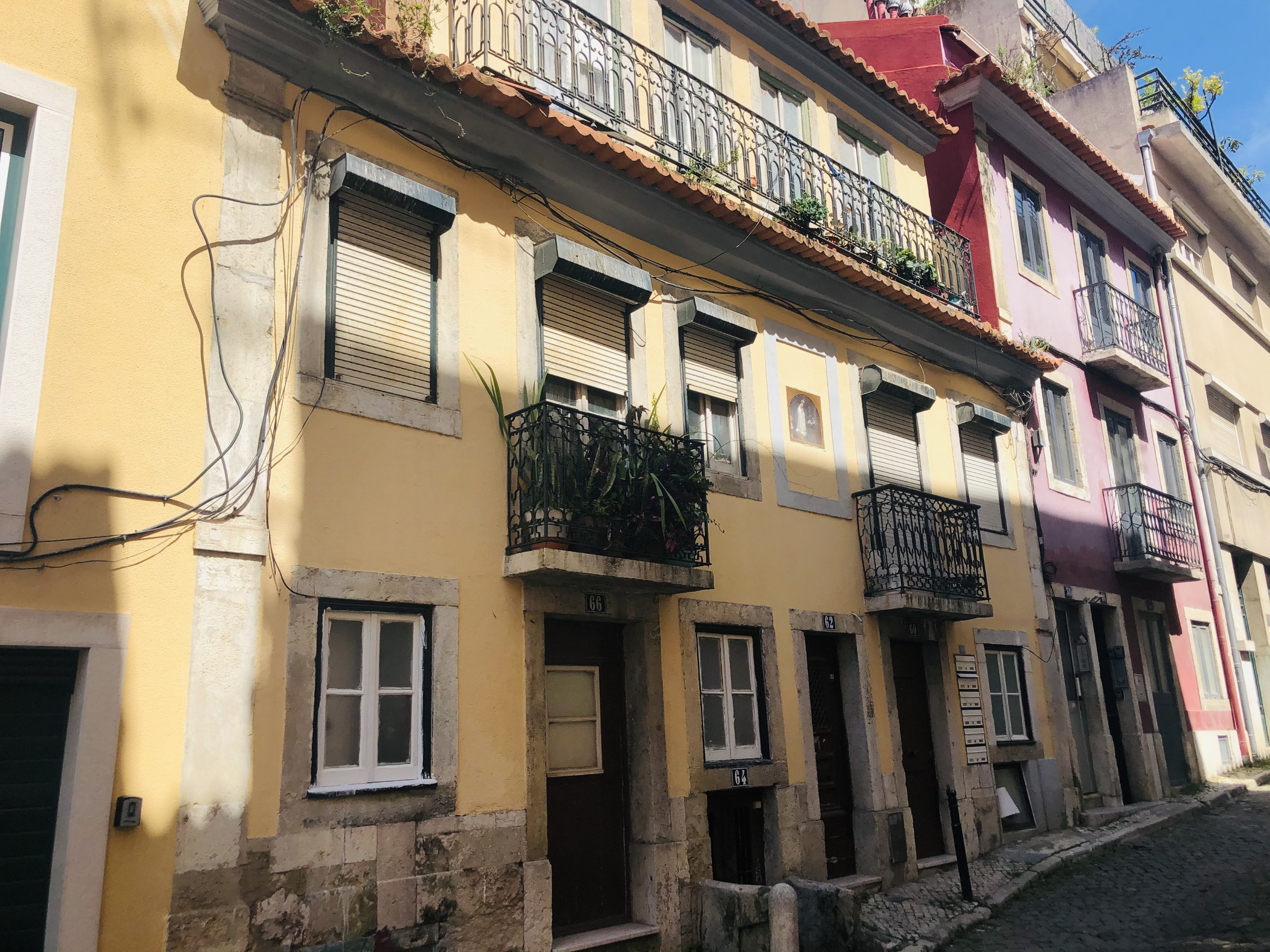 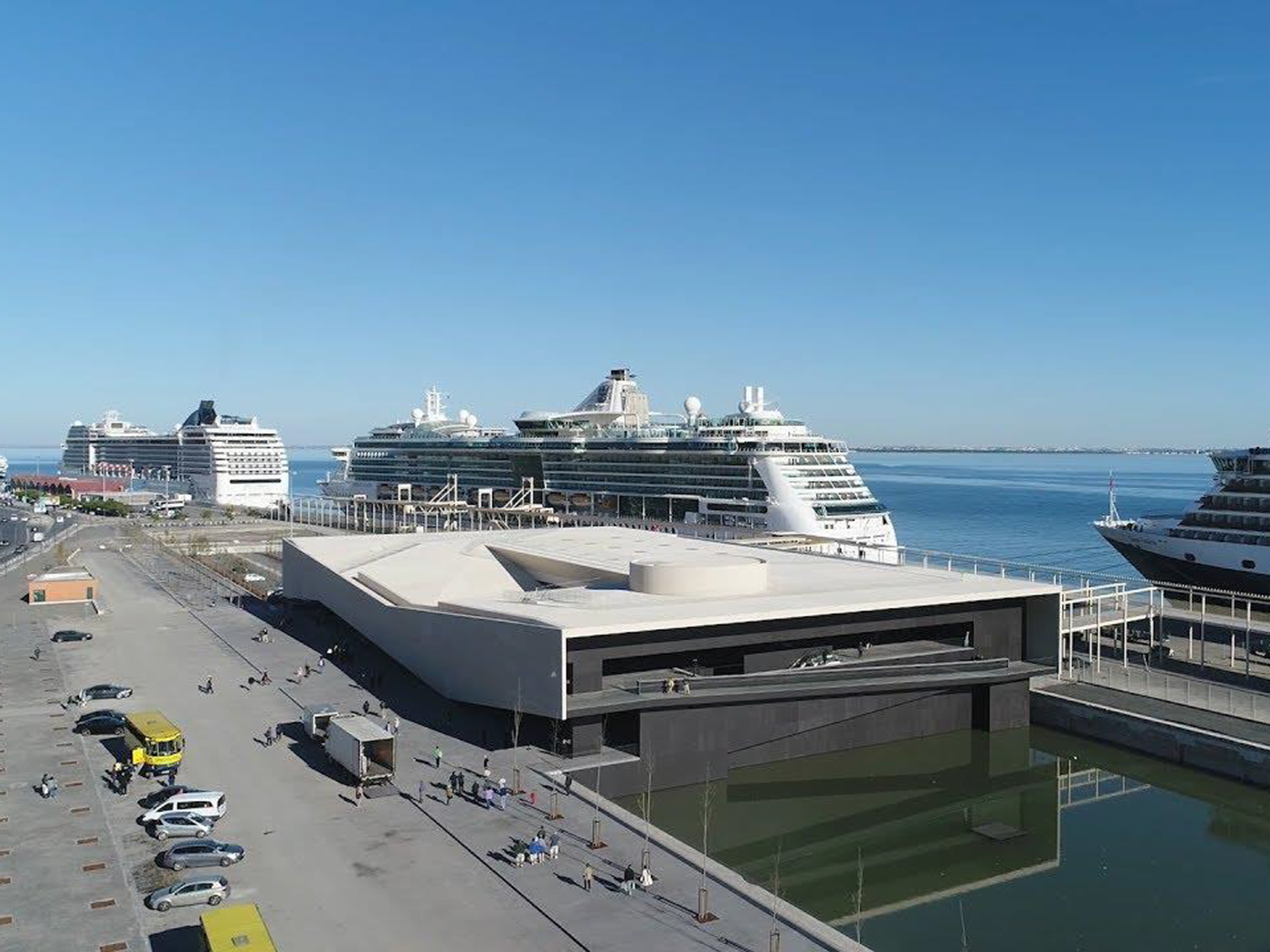 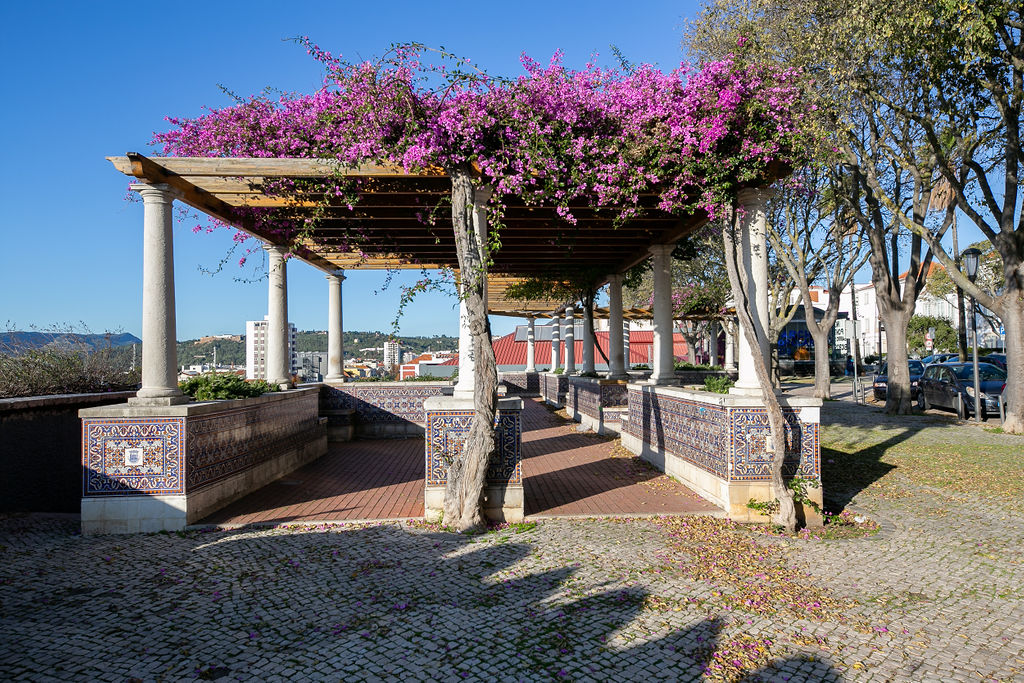 Devoluto building in Setúbal (next to the Viewpoint of São João) 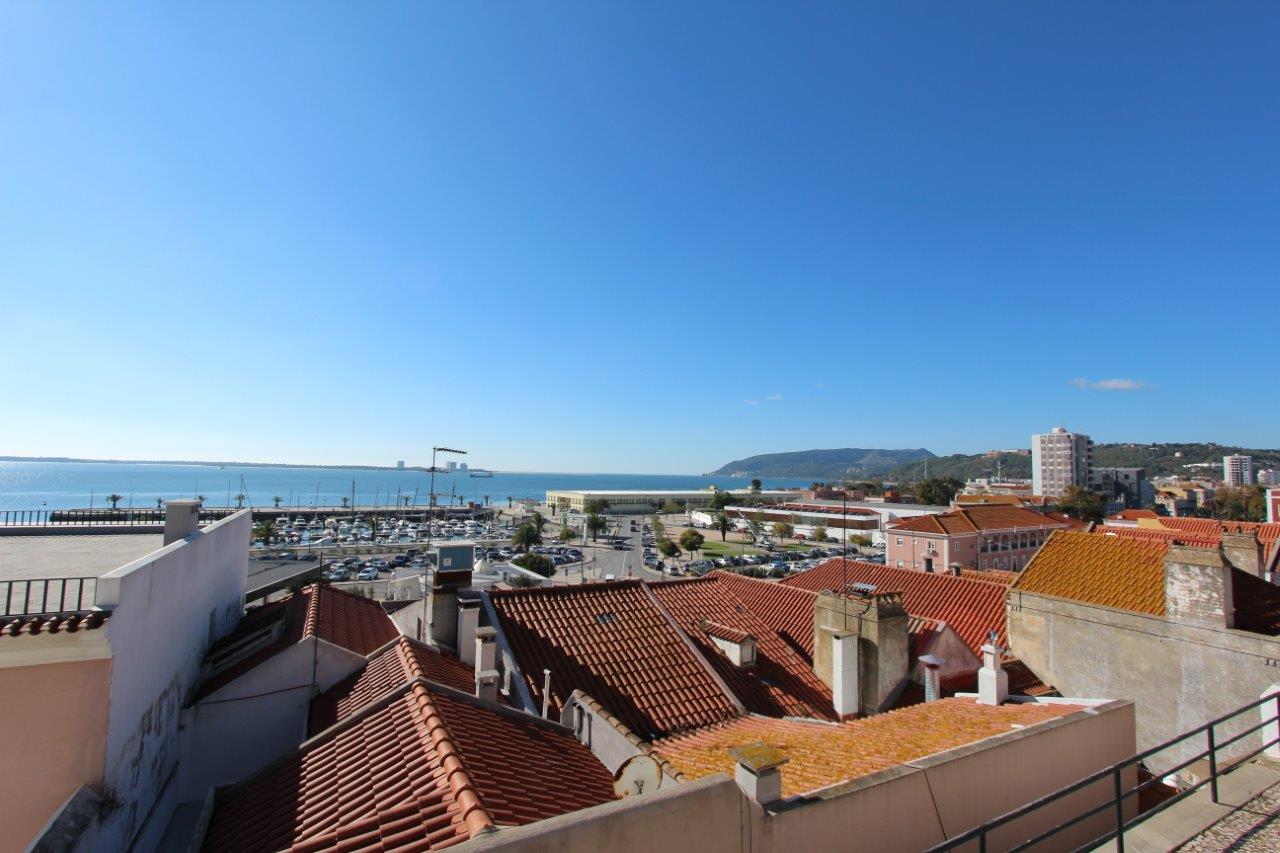