2 bedroom apartment, with total remodeling at the level of plumbing, window frames and electrical component.Composed of:- Open Space Kitchen, in 22m2, Equipped with Hob, Oven, Hood, Combined, Washing Machine and Dishwasher and Water heater;- Pantry in the kitchen with 1m2;- Corridor 3.80m2;- 2 Rooms 12 and 10m2;- Wc with Shower Base 5 m2;- With plenty of natural light, with terrace;- In Basement of building without elevator, well taken care of with organized condominium;Finishes;- White lacquered aluminum frames double glazing, thermal blinds, false ceilings with LEDS;- Floating wooden floor in the bedrooms and ceramic kitchen and toilet interior doors and staves lashes in white;- Armored door;- Surrounded by commerce and services, schools, pharmacy, transport, green spaces.- With good road access.- 400 metres from East Amateur Station- Refurbishment with 5-year warranty (2 years for appliances)- Don’t miss the opportunity to come meet!- Mark your visit now! – Internal Ref. : LU012201Bank Financing:Habita is a partner of several financial entities enabling all its customers free simulations of Housing Credit.Location:Amadora is a Portuguese city belonging to the district and metropolitan area of Lisbon. It is home to one of the smallest municipalities in Portugal, with only 23.79 km², but 175,136 inhabitants (2011), being the most densely populated in the country and the fourth most populous city in Portugal, divided into six parishes. The municipality is bordered to the northeast by the municipality of Odivelas, the south-east by Lisbon, to the south and west by Oeiras and to the west and north by Sintra.The current territory of Amadora was born from the division of the old parish of Benfica, cut by the Road of the Circumvalation when the limits of Lisbon were redefined, in 1885-1886. The extramuros parish, called Benfica-Extra, was to belong to the municipality of Oeiras. The main nucleus of the parish was place of Porcalhota, then situated along one of the oldest and most important road works in the region, the Estrada Real that connected the capital to Sintra, and later provided with a railway station. However, the municipality had several couples, including Amadora, Venteira and Falagueira, near Porcalhota.In 1979, the city is elevated and has its own municipality for its demographic development. Initially rural and dotted villages and small couples, the municipality was developed due to improved accessibility, especially after the construction of the Sintra Line. Between the 1950s and 1970s, it suffered a demographic explosion due to its position within the first crown surrounding the capital.Culture and Leisure:- Quinta do Outeiro- Falagueira de Cima Couple- Artificial caves of the Tojal of Vila Chã or Artificial Caves of Carenque- Gargantada Aqueduct- Façade of the Infantado House or Porcalhota Palace- Free Water Aqueduct- Philippine Bridge of Carenque de BaixoEducation:In Amadora is the School of Theater and Cinema with several Bachelor’s Degrees, Masters, Postgraduate and possibility of Doctorates. It also has one of the Campuses of the Military Academy, where is located a significant part of the student body, namely internal students, academic services, and proportional part of support and administration services.Amadora has several primary and secondary schools.Transport:The municipality of Amadora is served by different modes of transport, integrating the first surrounding crown to the city of Lisbon. Thus, it is served by different types of rail transport, with three interfaces of the Lisbon Metropolitan network and three railway interfaces of the Lisbon urban train network of CP. As regards road transport, its territory is served by three operators.Economy:Despite being an essentially residential city, Amadora presents commercial parks, industries and the home of relevant and important companies at the national level. As a shopping park, it has IKEA, Decathlon, Continente and Dolce Vita Tejo (one of the largest shopping centres in Europe).Amadora also has the operations of some international companies operating in Portugal such as Siemens and Roche. There is also the Dr. Bayard candy factory in the parish of Venteira. 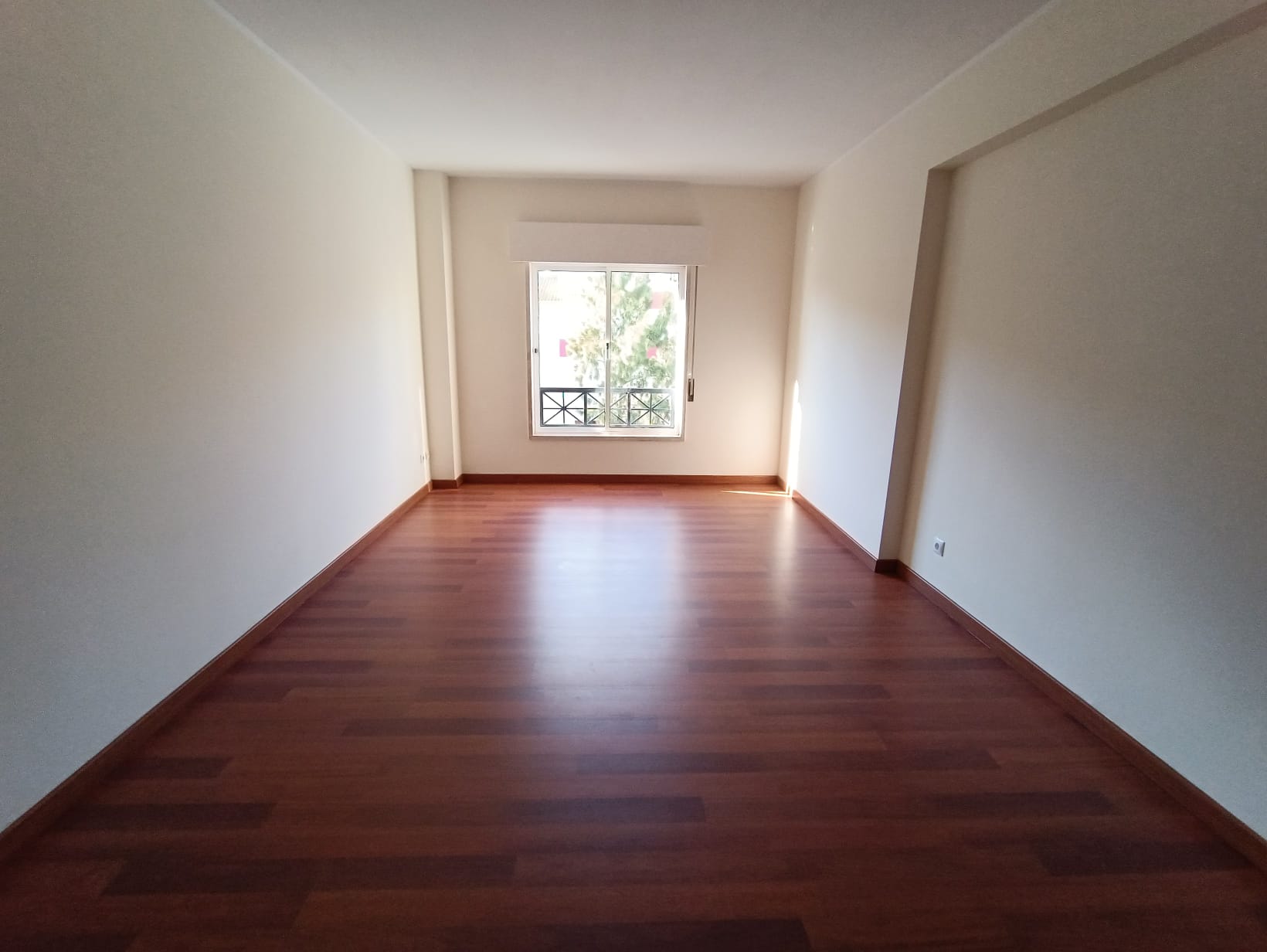 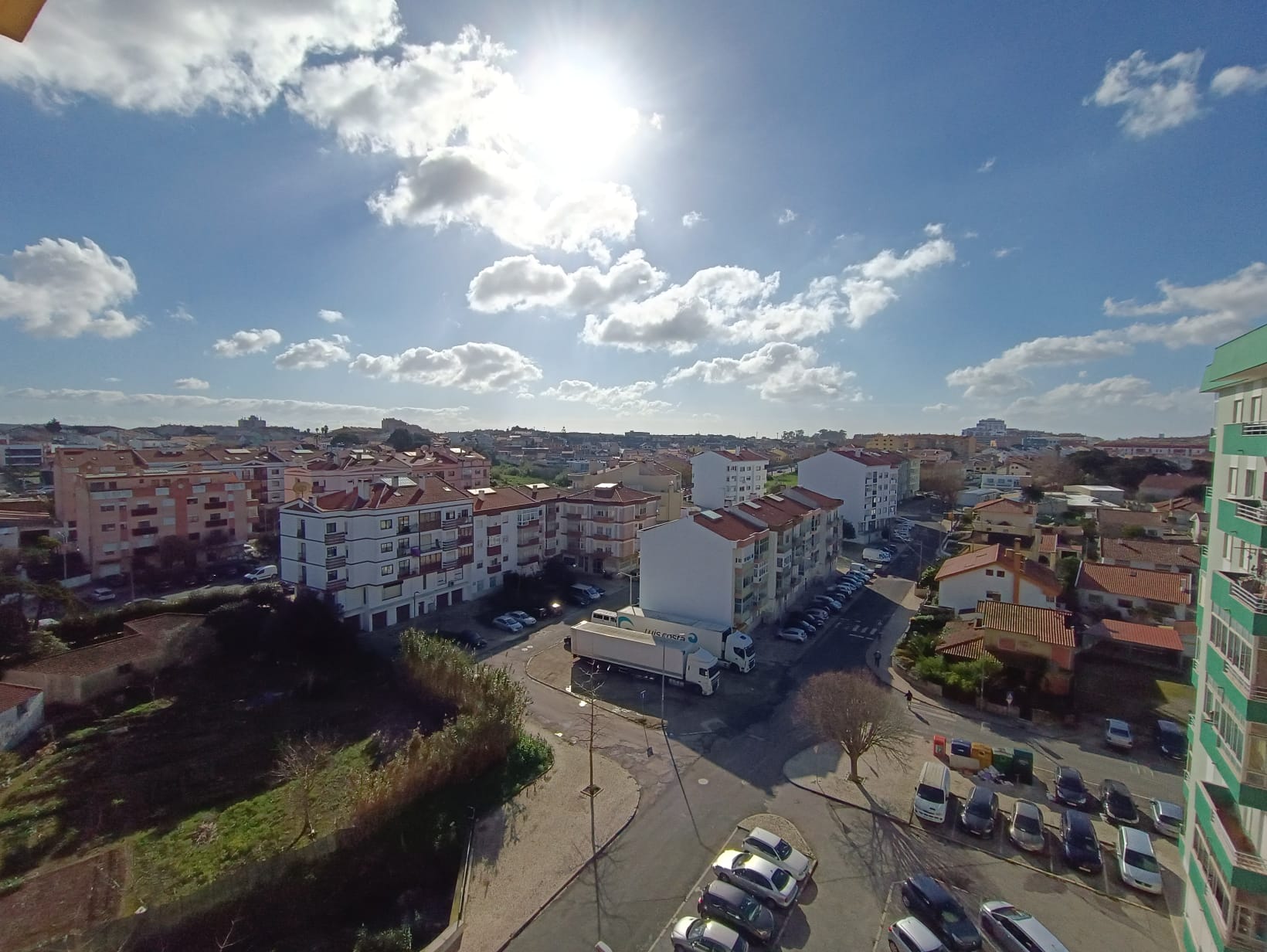 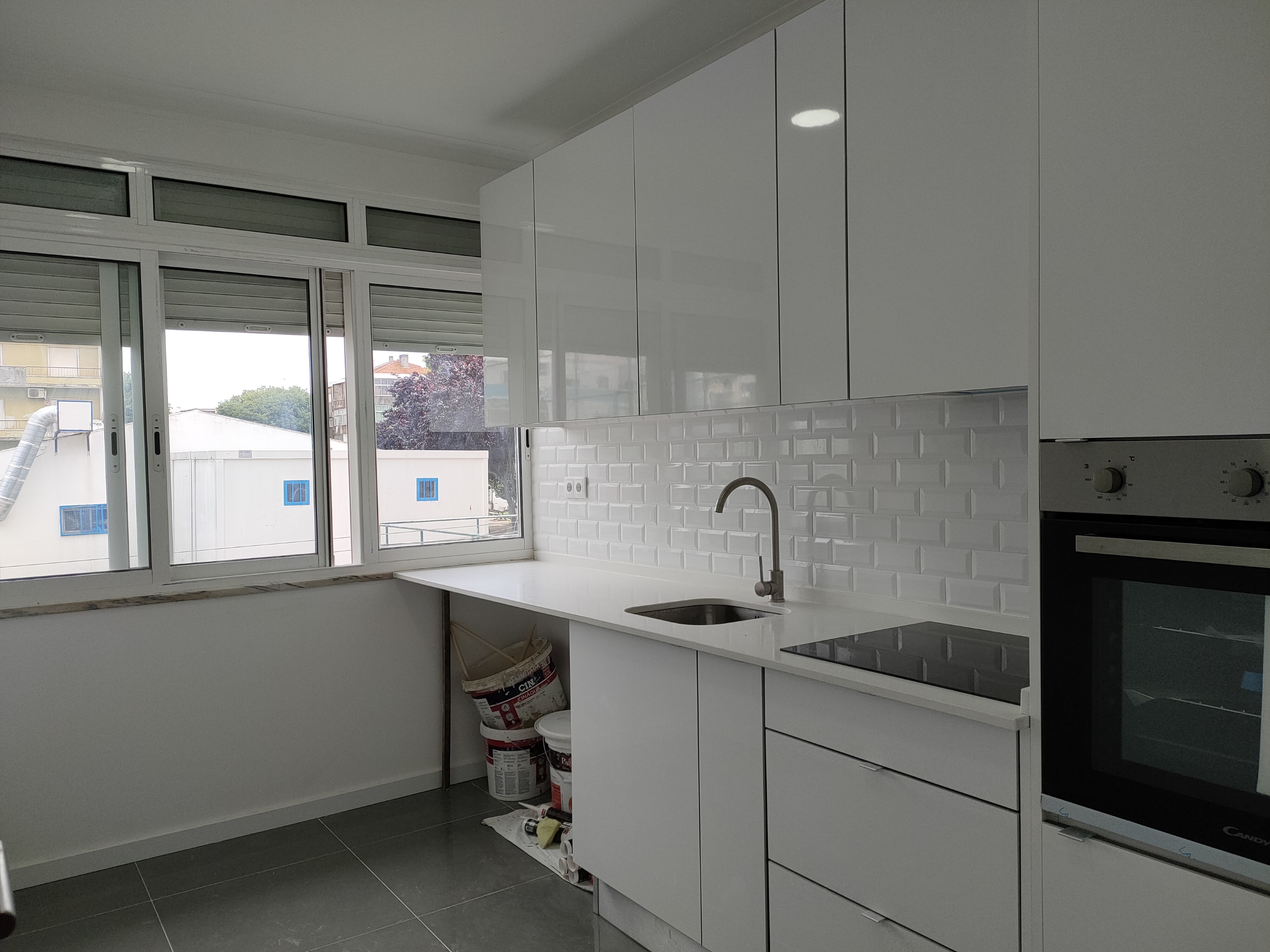 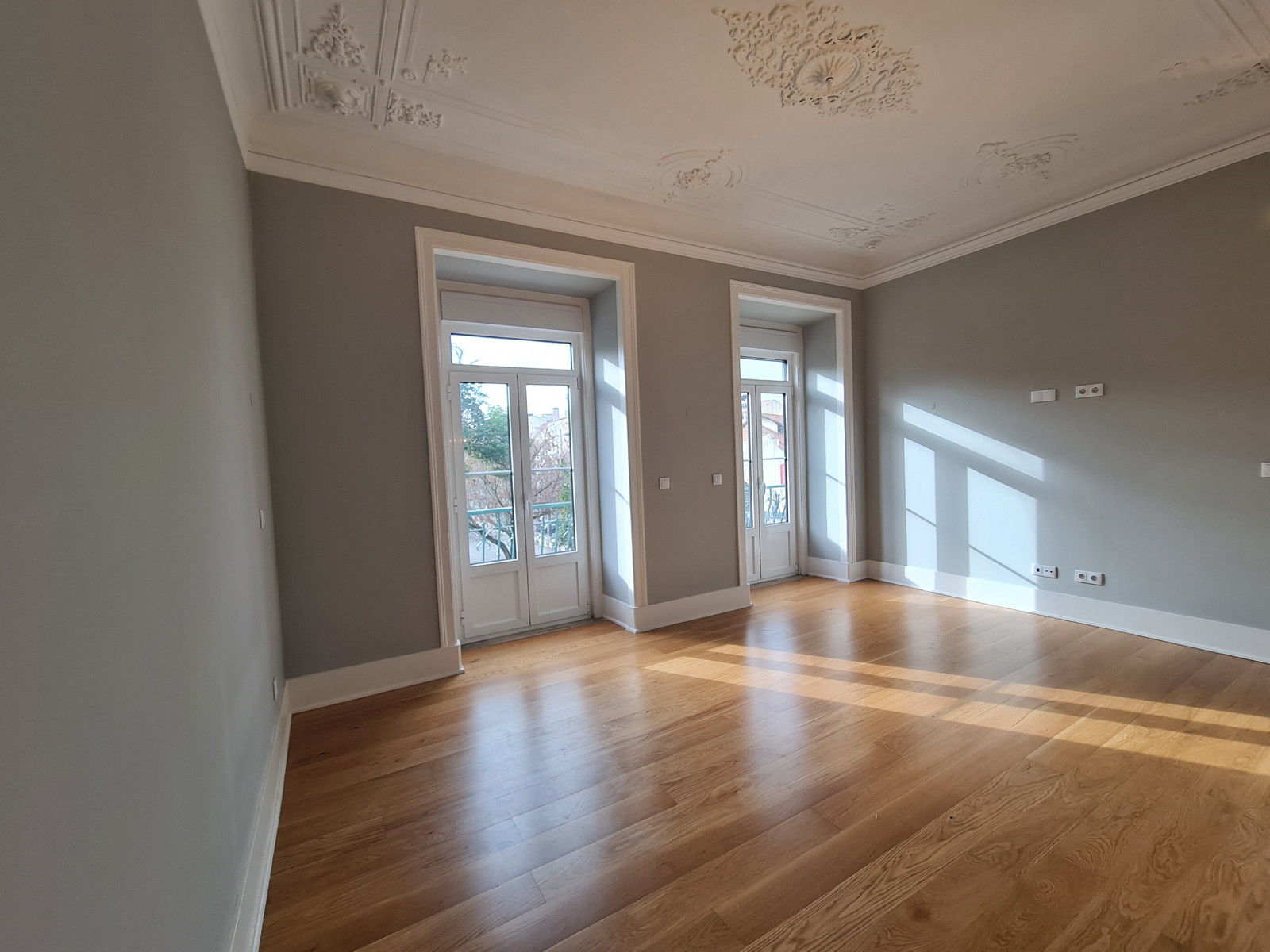