3 bedroom apartment, refurbished with storage room.Composed of:-Semi-equipped kitchen 12m2, with pantry 1.2m2:Oven, Hob, Hood, Microwave and Water heater -Living room, fireplace with stove 23m2-2 bedrooms with balcony and wardrobe 13/14m2-1 Bedroom with wardrobe 13m2-2 toilets complete with shower cabin and hydromassage column 5/6m2-Corridor and Hall Rooms13m2- Storage on the top floor 7.4m2Description:-Floor of the Rooms Floating Floor, remaining Ceramic Floor.-False ceilings with built-in LED lighting, in the Kitchen Room WC and Hallway.-White Window Frames, Double Glazing, Thermal Cutting and Electric Blinds.-Video Intercom-2 ElevatorsSurroundings:Great location.-Close to all kinds of Commerce, Services and Public Transport (5 minutes from Odivelas and Senhor Roubado Metro Station) —–Namely Basic and Secondary Schools, Supermarkets, Cafes, Restaurants, Pharmacy, Beatriz Ângelo Hospital.-Good accessibility for the main road axes.Don’t miss this great opportunity!Now make an end to ref. LU042201Bank Financing:Habita is a partner of several financial entities enabling all its customers free simulations of Housing Credit.Location:Odivelas is a portuguese city in the Lisbon District, region and sub-region of the Metropolitan Area of Lisbon.The municipality is bordered to the northeast by the municipality of Loures, the south-east by Lisbon and to the west by Amadora and Sintra. The municipality was created in 1998, as a result of the secession of seven parishes in the then southwest area of the municipality of Loures.The area of the current municipality of Odivelas has been affected by the phenomenon of urbanization. Between 1950 and 1970, the population of the odivelense parish increased from 6,772 to 51,395 inhabitants. The growth of the village favored its elevation to the status of village (1964) and, later, that of the city (1990), and finally stood out from the municipality of Loures on November 19, 1998, when the Municipality of Odivelas was founded and became its municipal holiday.From March 27, 2004, the city became connected to Lisbon through the subway network, with the extension of the Yellow Line from Campo Grande, having stations in Senhor Roubado and Odivelas.Culture and Leisure:- Susana Barroso Municipal Pavilion- D. Dinis Municipal Library- Caneças Pole of the Municipal Library D. Dinis- Costa River Park- Malaposta Cultural Center (Olival Basto)- Odivelas Exhibition Centre- Town Hall- Paiã Epico Center- D. Dinis Agricultural Professional School- Odivelas Municipal Swimming Pools- Animal Park – Animal Collection Center of the Municipality of Odivelas- Volunteer Firefighters of Pontinha- Youth House of Odivelas- Church of Our Lady Queen of the Apostles (Ramada)- Gym Club of OdivelasEducation:There are public schools of various teachings in Odivelas, from kindergarten to secondary school, in addition to these public institutions there are also private institutions of reference guaranteed access to good studies for people of various social classes. 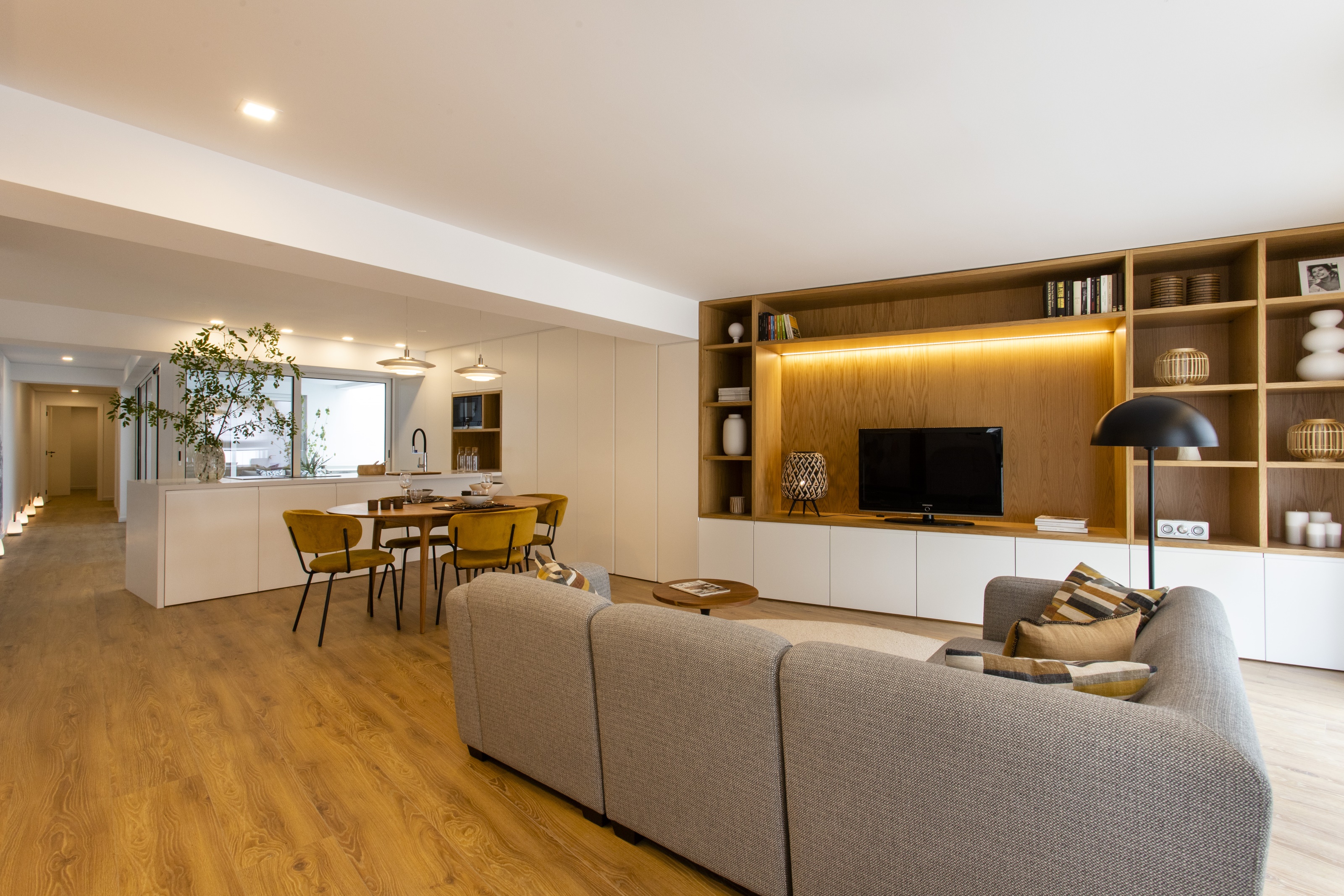 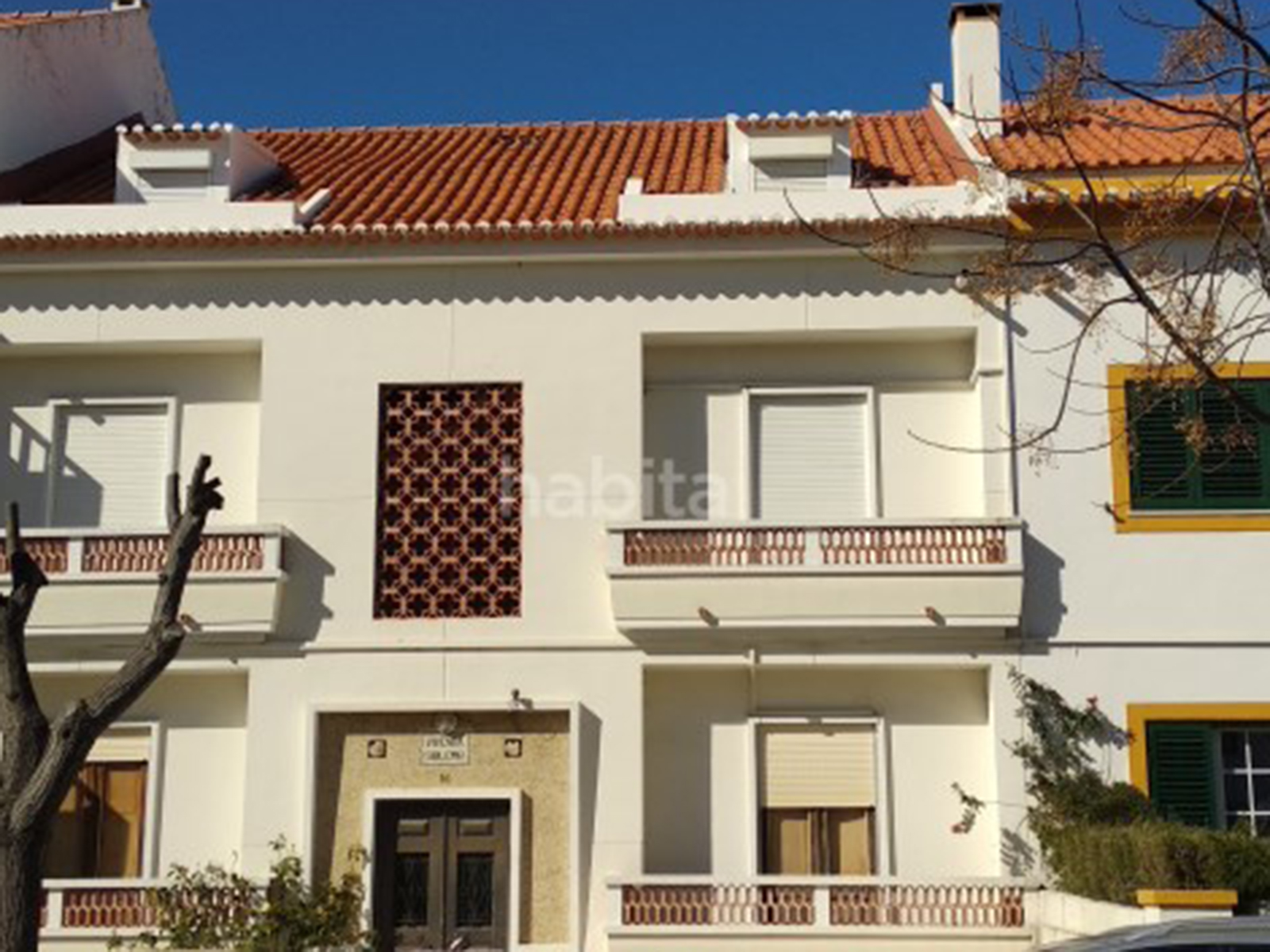 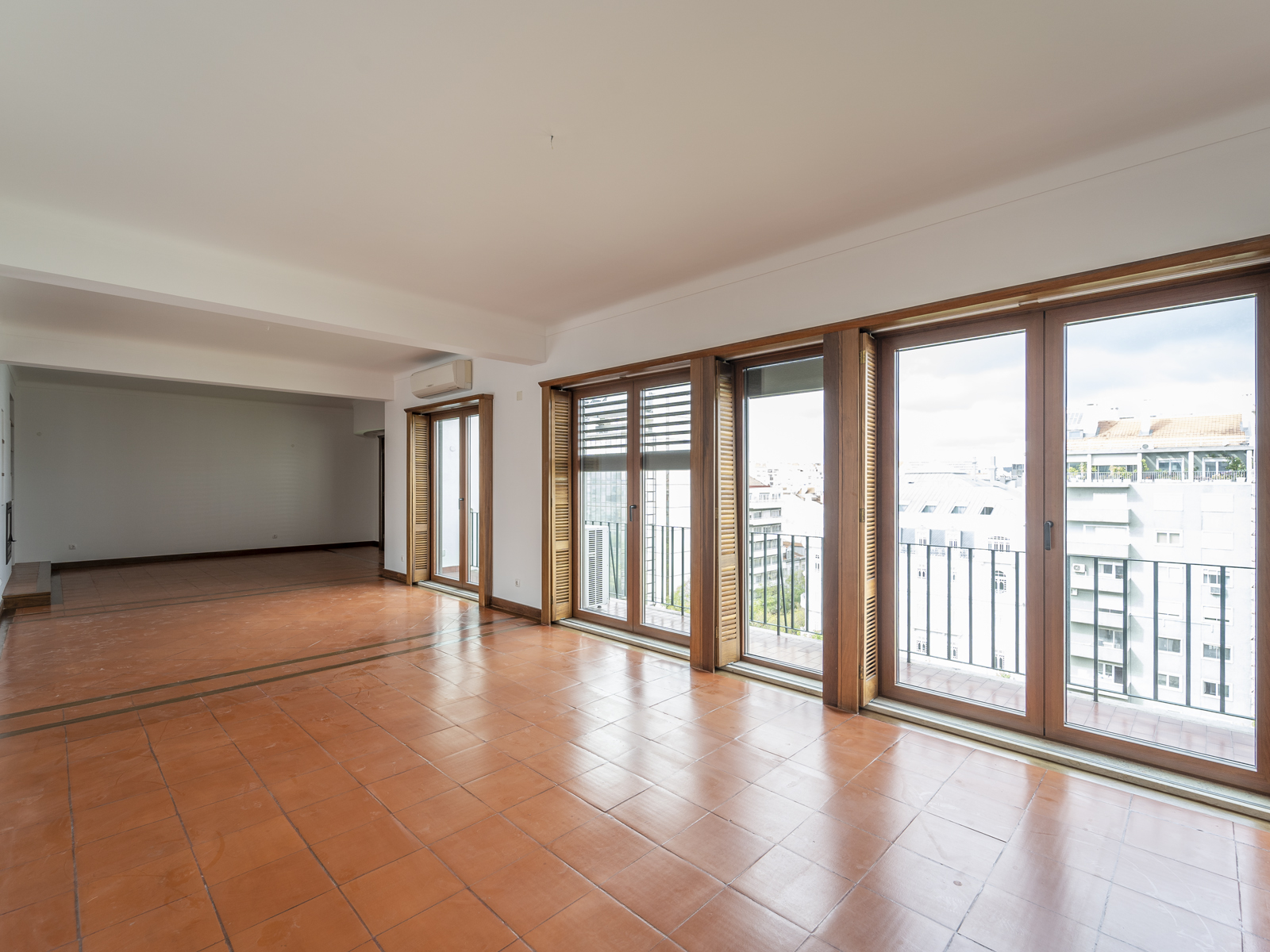 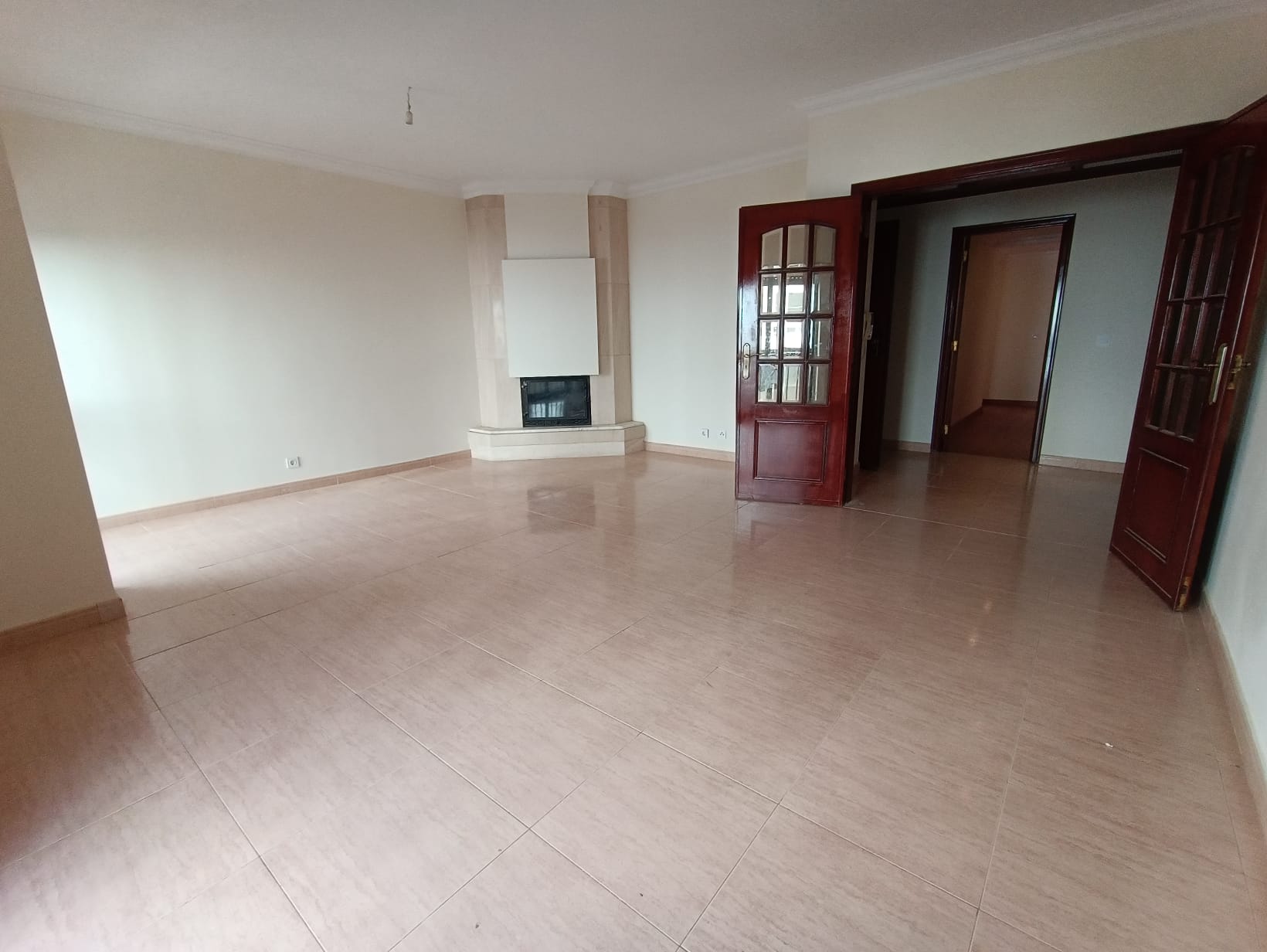