Shop in Bairro do Pinhal –

Commercial property transformed at this time into office consisting of two rooms and a toilet. Located in Vila Nova de Santo André in the Pinhal District.Located an hour and a half from Lisbon, 20 minutes from Sines and the Industrial Pole.Housing permit 253/19 – City Council of Santiago do CacémBank Financing:Habita is a partner of several financial entities enabling all its customers free simulations of Housing Credit.Location:Santo André is a portuguese parish in the municipality of Santiago do Cacém, in the Alentejo region and in the Alentejo Coastal sub-region with 74.32 km² of area and 10 647 inhabitants (2011), thus having a population density of 143.3 inhabitants /km² and is 13 km from Santiago do Cacém and 20 km from Sines.In the mid-1970s, hundreds of families attracted by the offer of work offered by the Sines Industrial Complex began to take place in the parish, in the Areal area.The town of Vila Nova de Santo André, which only recently took the capital of the parish, does not correspond to the old village still existing and thriving: the original village is 3 kilometers from the austere urban core created in the 1970s in an old pine forest.The new city, which until 1991 had not even managed existence as a parish, is effectively an isolated urban spot with characteristics of metropolitan surroundings of Sines, implanted in the middle of the semi-rural Alentejo area, predominantly constituted by residents with strong connection to the industrial city of Sines. It was initially thought to be 100,000 inhabitants, created from scratch to serve as a dormitory to the Industrial Complex of Sines.The current city of Vila Nova de Santo André now has about 11,000 inhabitants and the parish is about 13,000, and is therefore the most populous city of Santiago do Cacém.With the extinction of the Sines Area Office in 1989, the administration of this territory became the responsibility of the Municipality of Santiago do Cacém.The then Urban Center of Santo André was elevated to Vila on June 20, 1991 and the City on July 1, 2003, with the designation of Vila Nova de Santo André.Today, the City, with a heterogeneous population of multicultural characteristics, has a life of its own, leaving far behind the idea of being the dormitory of the Industrial Complex of Sines.The city of Vila Nova de Santo André, which develops with high entrepreneurial dynamics, offers its population and visitors high quality of life, where they can enjoy safe and well-maintained public spaces. 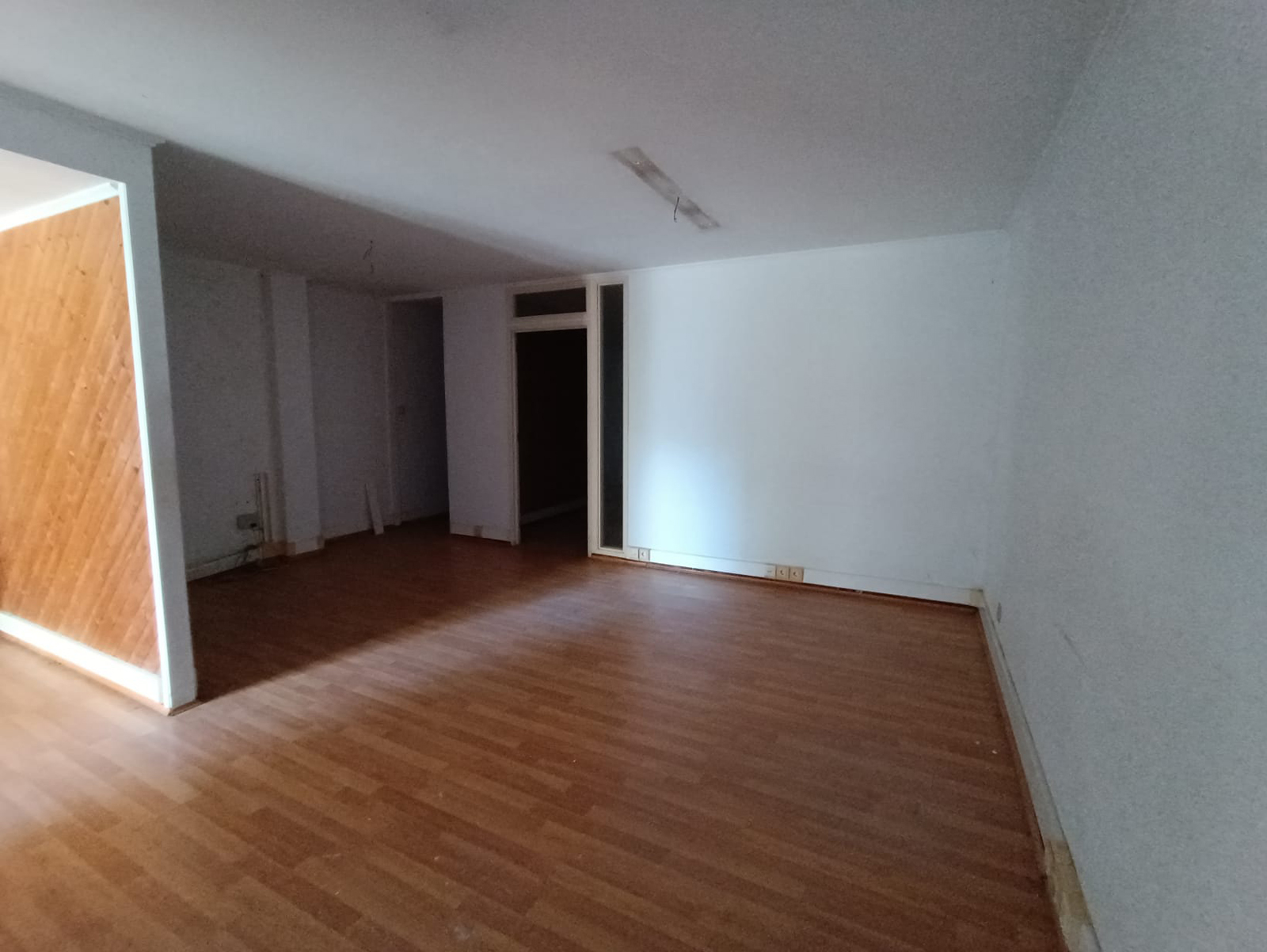 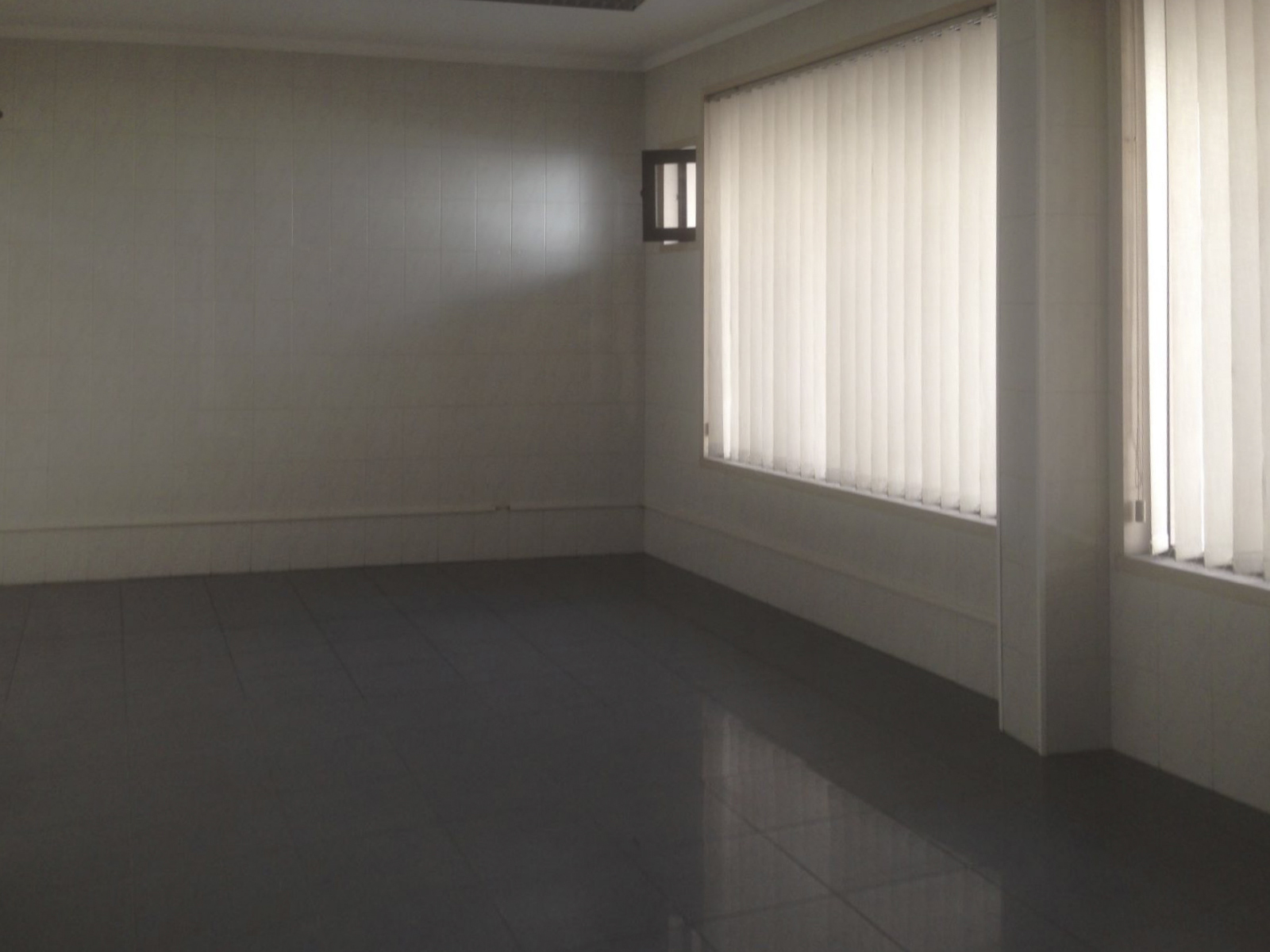 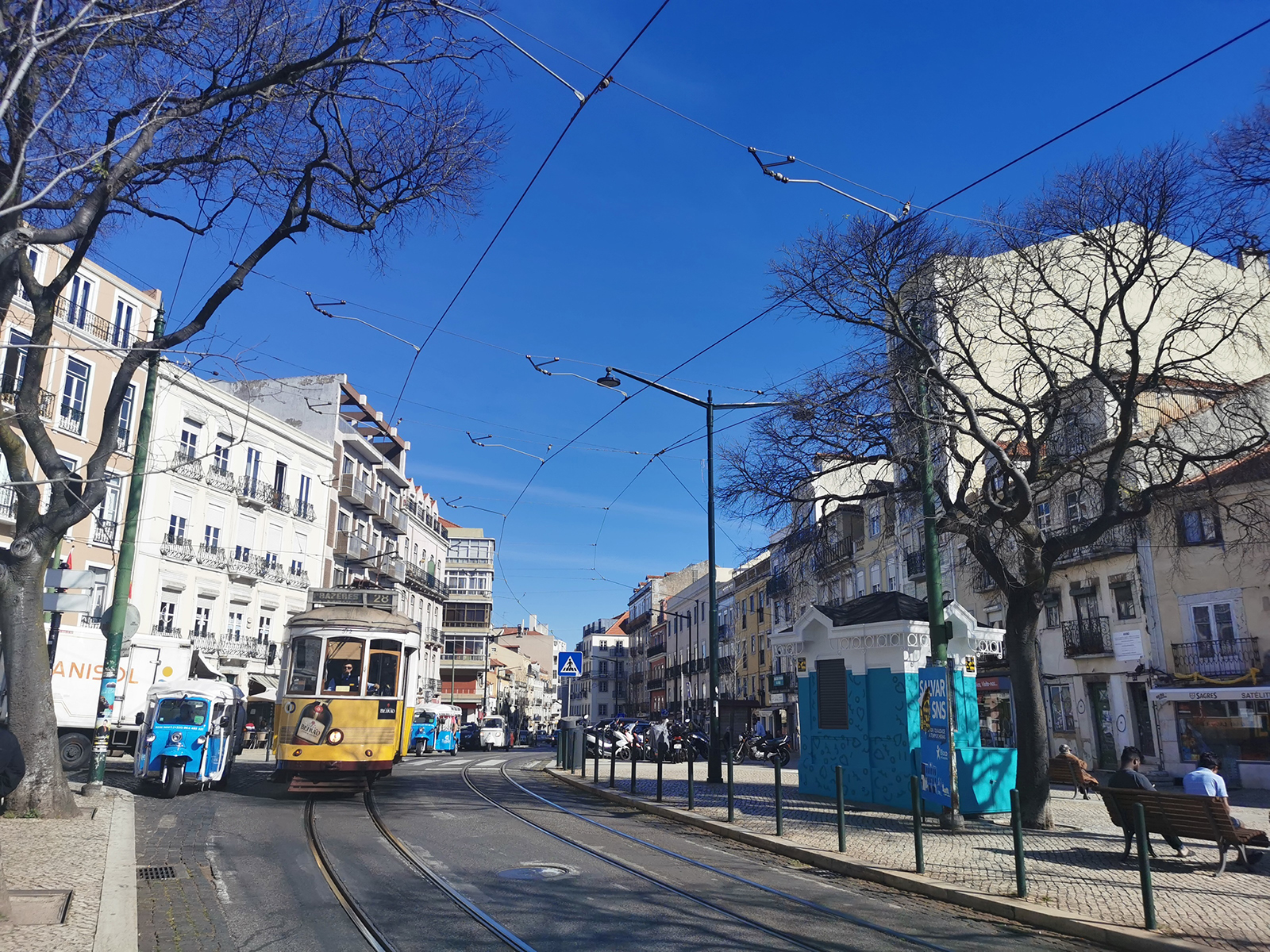 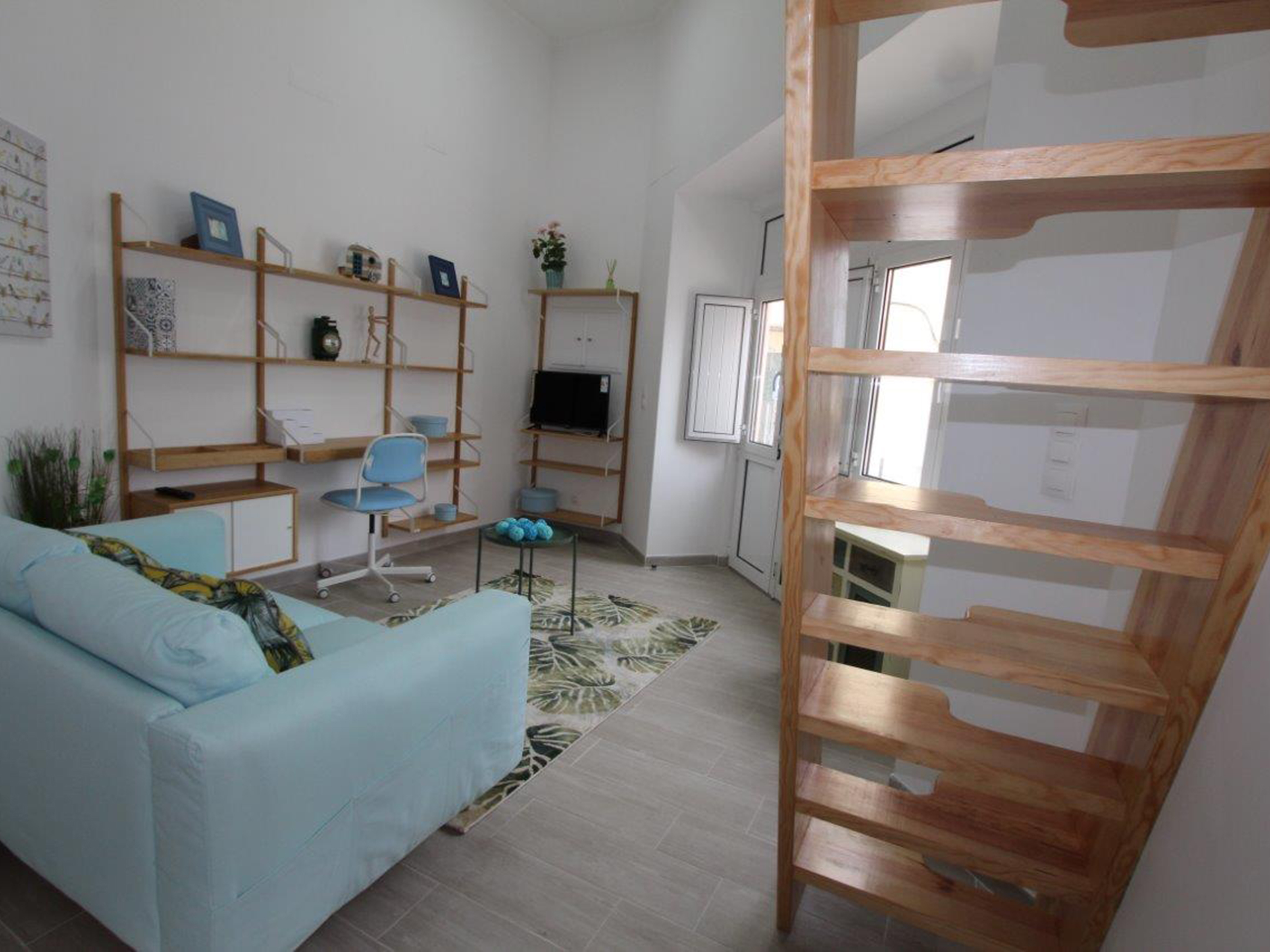