Shop well located, in a busy area in Penha de France, with an area of 120m2.

Situated at street level, with three storefronts and still basement.

All assembled as a dental clinic of great standard, but can serve another type of trade.

location:
Penha de França is a portuguese parish in the municipality of Lisbon, belonging to the Historic Center Area of the capital, with an area of 2.71 km².

In its present territory, which goes from the Tagus River to the hill of Penha de France, there are many hundreds of years that there are population centers located both in the riverside area, around the convents of Madre de Deus and Santos-o-Novo, or around the hermitage of Penha de France and, later, convent with the same name (current Comando-Geral da PSP).

Despite these nuclei, until the end of the 20th century. XIX, early 19th century. XX, the territory was eminently rural, situated in the term of Lisbon and consisting of open fields, vegetable gardens, summer farms and manor houses and monasteries.

On April 13, 1918, the parish of Penha de França was created. In 1959, through an administrative reform, its territory is diminished and part of it belongs to the parishes of São João and Alto do Pina. 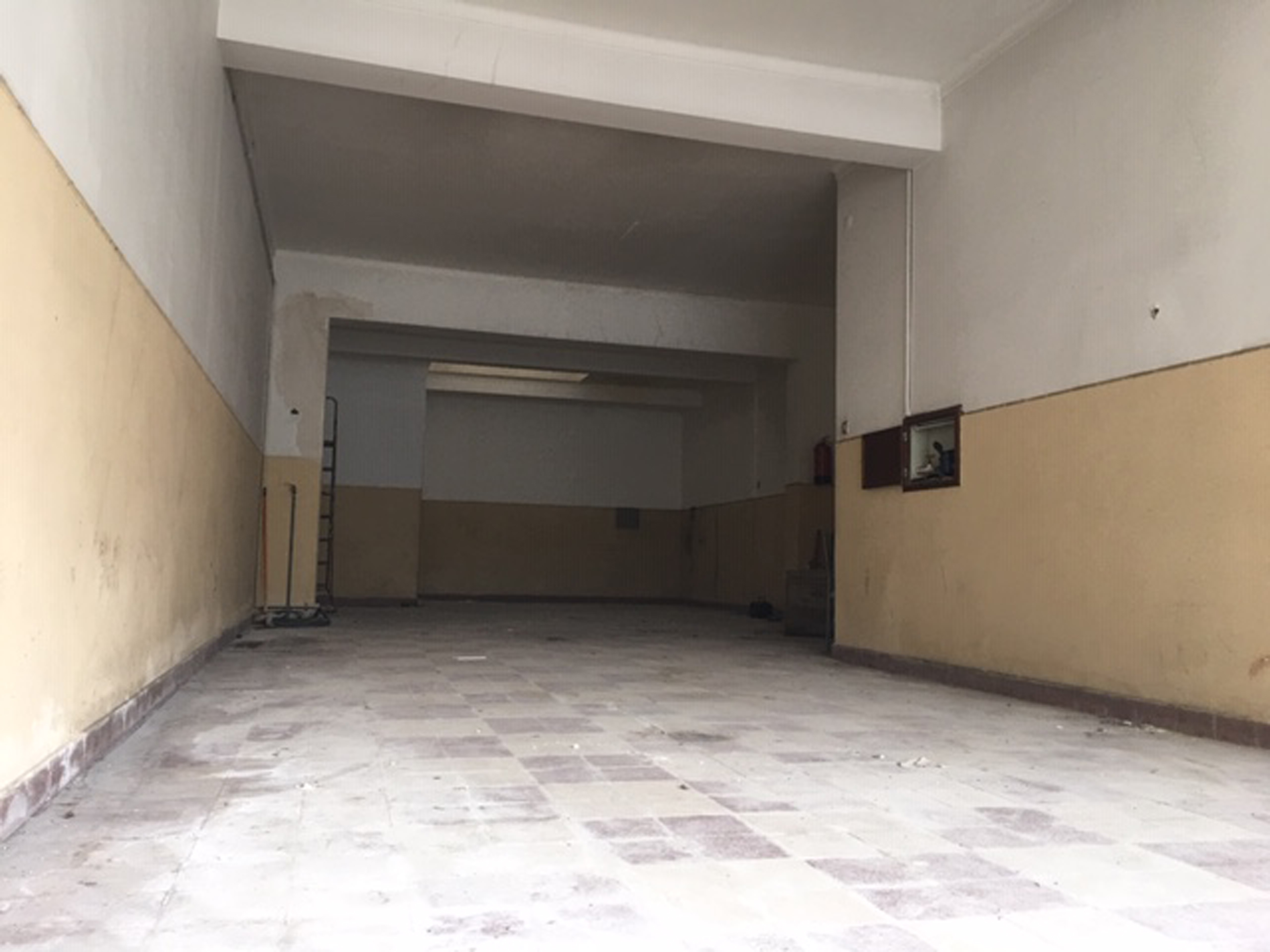 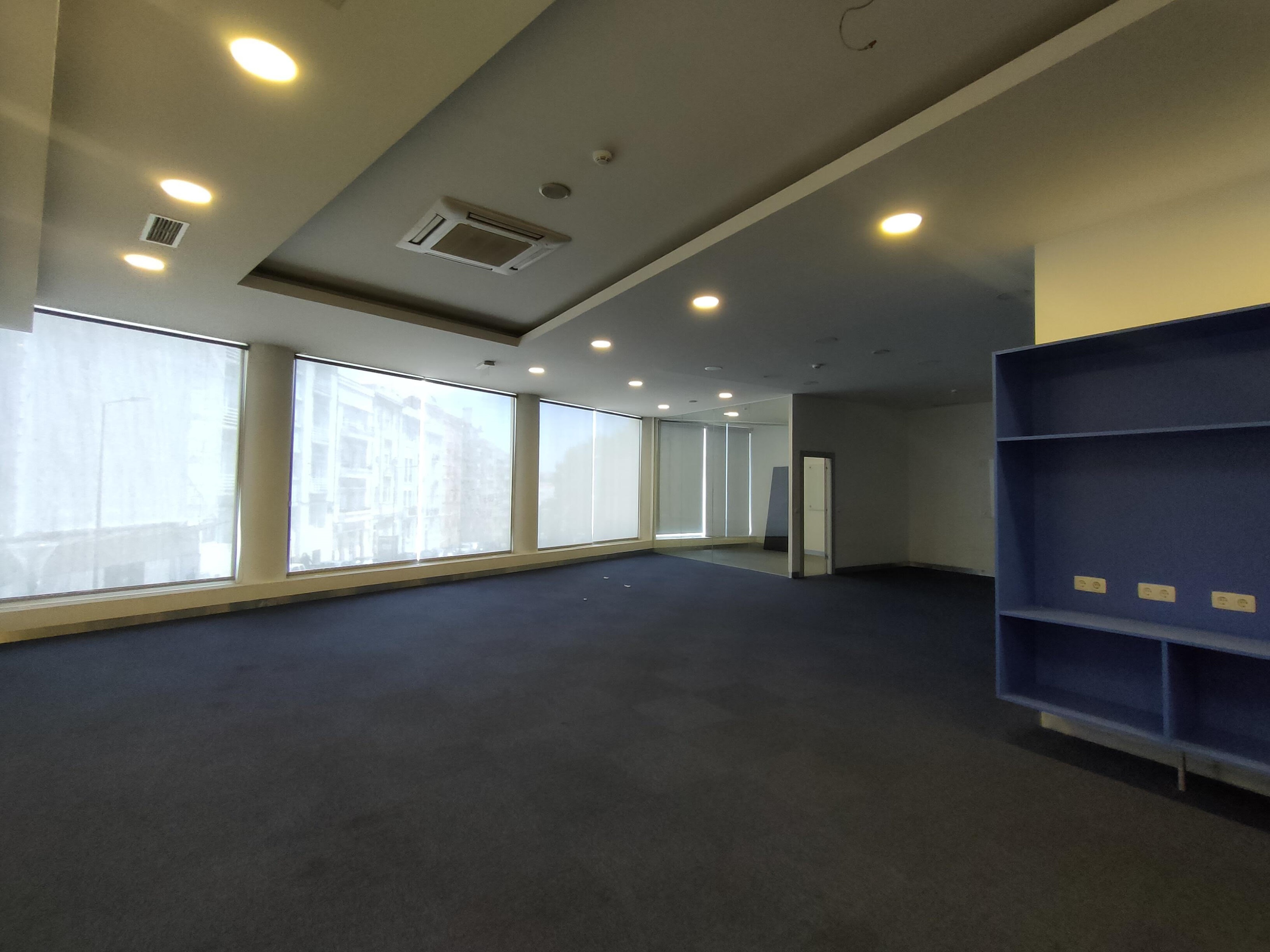 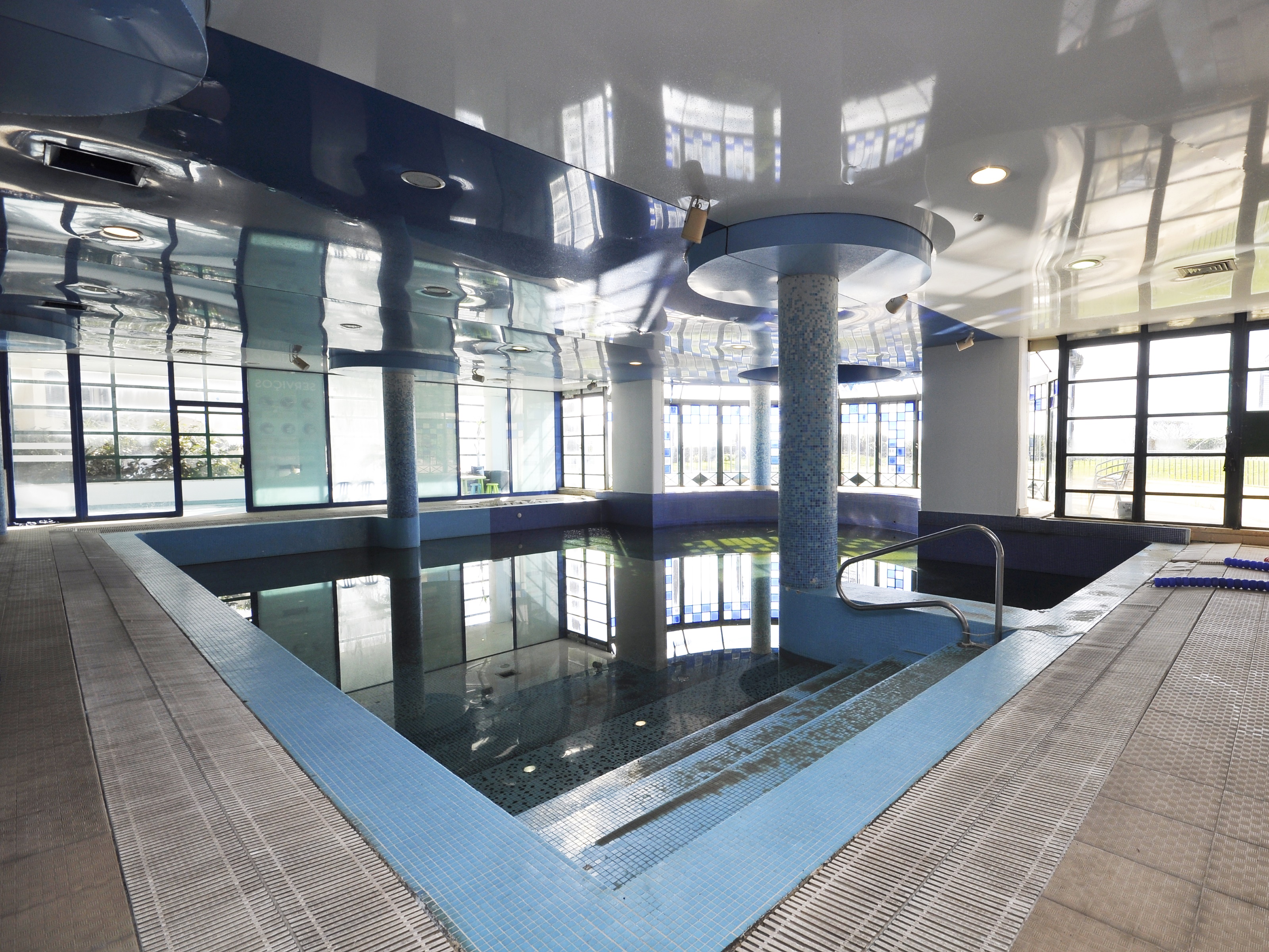 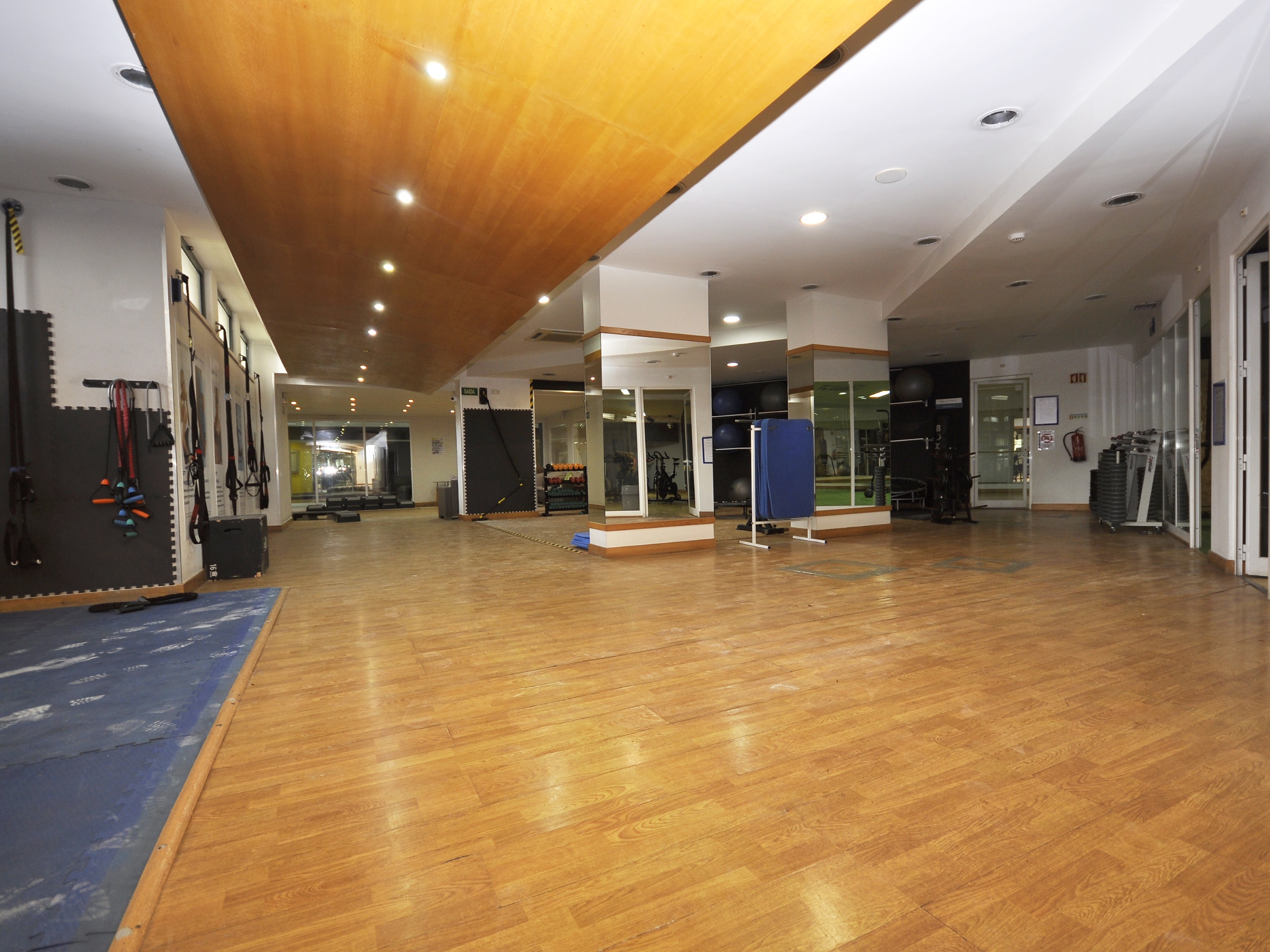