House on three floors, ground floor consisting of a very spacious common room open space, laundry, bathroom and backyard with barbecue.2nd floor two bedrooms with built-in wardrobes and a bathroom.3rd floor a gym and a bathroom.The villa is situated in the center of Vila Nova de Milfontes near schools, pharmacy, banks and all kinds of commerce and services.Housing License No. 80/2019 Odemira City CouncilBank Financing:Habita is a partner of several financial entities enabling all its customers free simulations of Housing Credit.Location:Vila Nova de Milfontes is a parish in the municipality of Odemira, Beja district, located on the north bank of the mouth of the Mira River. It is inserted in the Natural Park of Southwest Alentejo and Costa Vicentina and has 75.88 km² of area.At the end of the Christian reconquest, the Alentejo coast was a sparsely populated and disorganized territory, as such, the King of Portugal D. Afonso III made large donations to the Order of Santiago as rewards for his important role in the war against the Moors. In 1486, D. João II founded a new village, on the site called Milfontes, with the purpose of protecting and developing commercial transactions. It disannexed its territory from the municipality of Sines, to which it once belonged, and thus created a new municipality that lasted between 1486 and 1836.Because it was located on the coast, this region was often beset by pirates, who plundered and assaulted the population and vessels. In the 16th to 18th centuries, the Maghreb Corsican distressed the Portuguese coasts dramatically. To cope with this climate of fear and instability, at the end of the sixteenth century he was ordered to build the fort of St. Clement (castle of Milfontes).This locality is linked to the great achievement of Portuguese aviation that was the first crossing area between Portugal and Macau, carried out by Brito Paes and Sarmento Beires. It was on April 7, 1924 that the pilots left campo dos Coitos, near Milfontes, towards the East. In honor of the aviators and their historical achievement, it was erected in The Square of Barbacã, next to the fort, a monument that recalls the heroic journey. It should be noted that Commander Brito Paes was a native of the municipality of Odemira, more specifically Colos.Culture and Leisure:- São Clemente Fort or Vila Nova de Milfontes Castle- Southwest Alentejo and Costa Vicentina Natural Park- Mother Church: Church of Our Lady of Grace (Vila Nova de Milfontes)- Hermitage of São Sebastião (Vila Nova de Milfontes)- Festivals and Pilgrimages- Our Lady of Grace is the patron saint of Milfontes, holding a feast on August 8th in her honor, with the river procession being the highlight of the celebrations. The tourism fair, where there is musical entertainment, gastronomic tents, etc. The parish has two annual fairs, which take place in Brunheiras on May 1 and August 8.Economic activities:The main economic activities of the parish are tourism, commerce and services, agriculture, livestock, fishing (the port of the Canal is the largest fishing port in the municipality), civil construction and forest production. 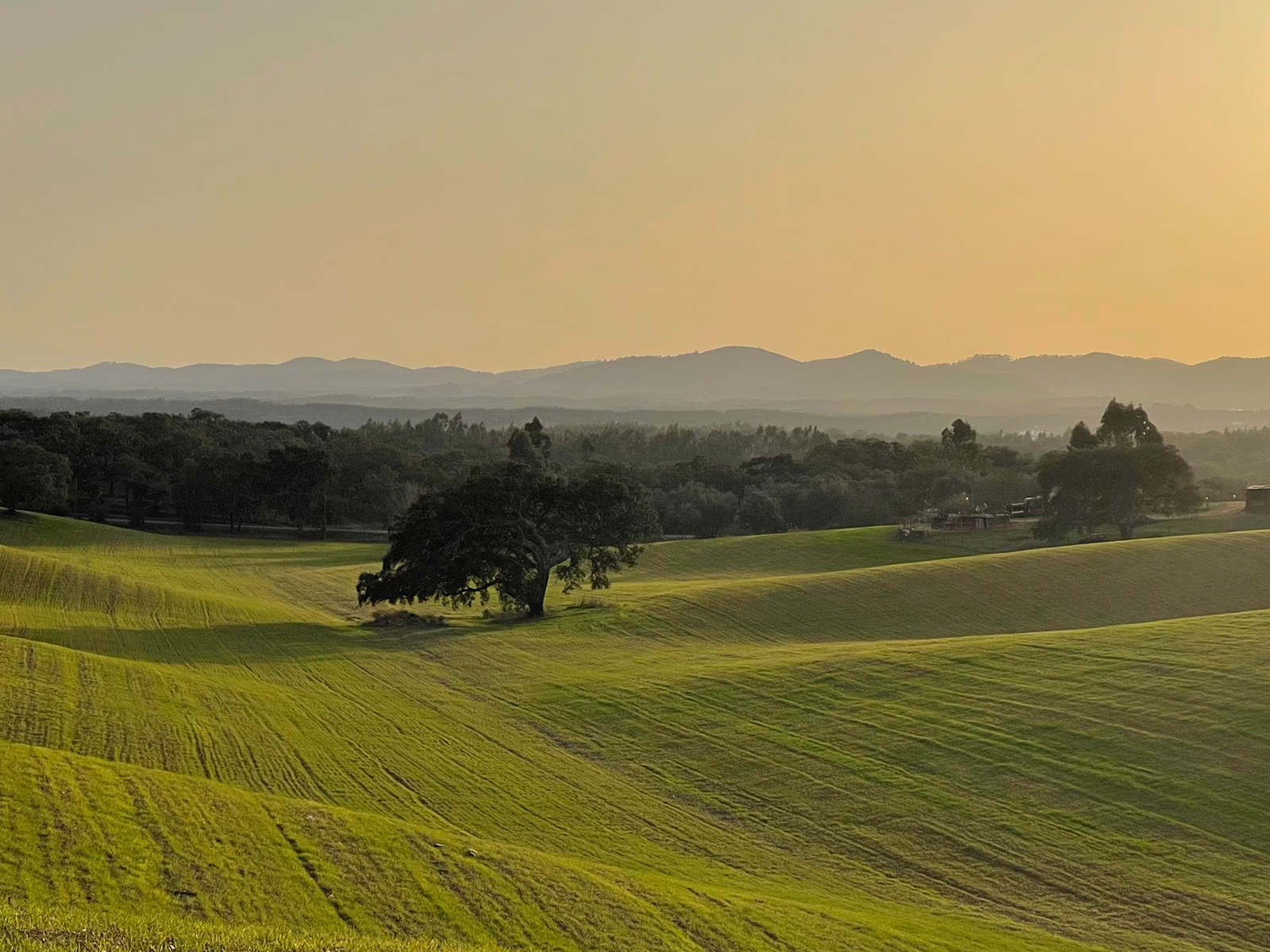 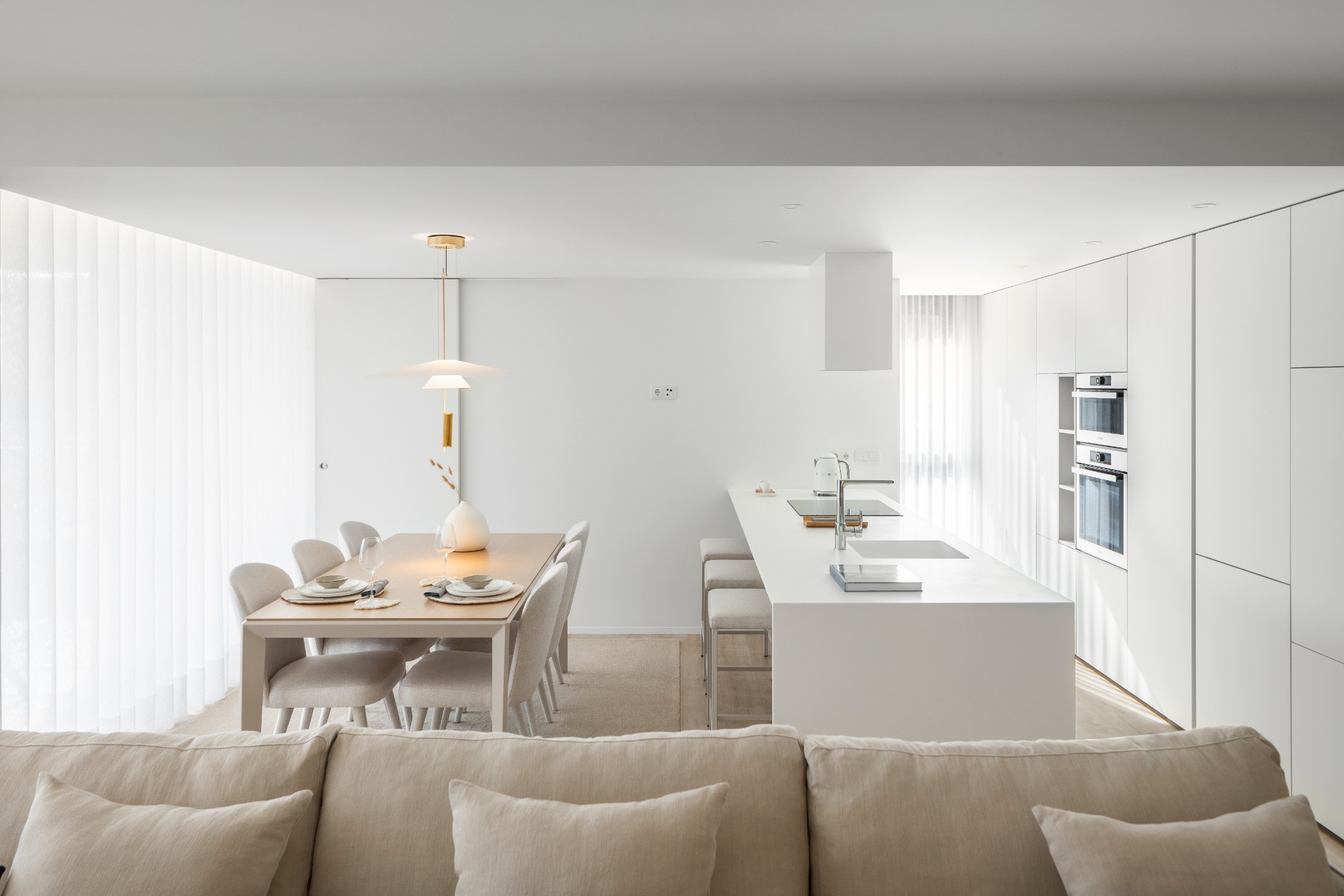 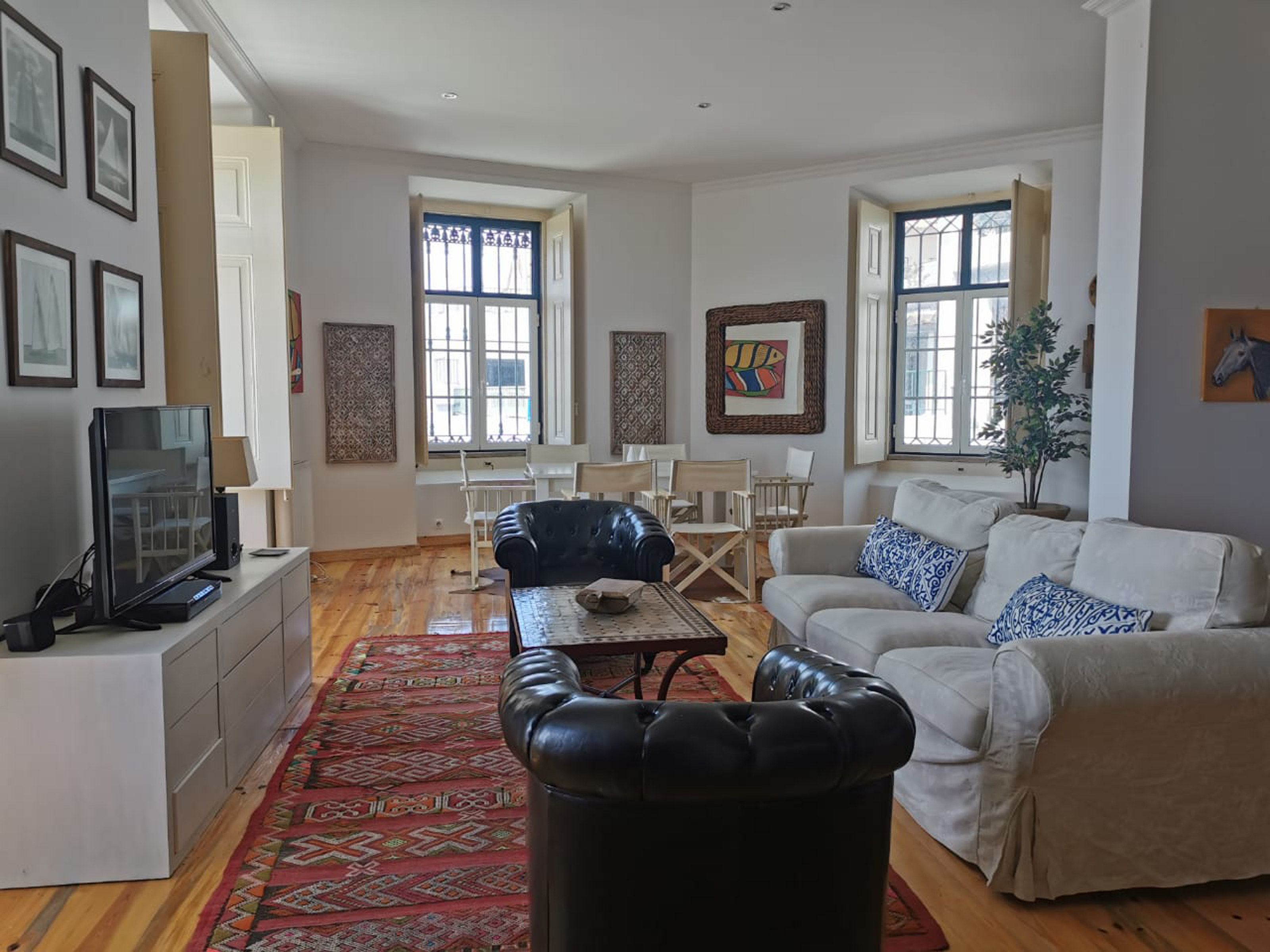