T3 Next to Av. freedom

Situated in the heart of Lisbon, a few meters from Av da Liberdade, is this beautiful apartment.

Situated on the 3rd floor of this emblematic building, with high ceilings, running wood and lots of light, is your new home in Lisbon.

It has been remodeled in order to respect the original design of the house.

It contains a full bathroom and a service bathroom.

Let yourself be enchanted by the ambiment of this house and the possibility of making your daily walks on one of the most beautiful avenues in Europe.

This apartment cannot be intended for Local Accommodation. The environment in the building is quite familiar, and they want to save in this way.

Schedule even today a visit in this may be your new home in Lisbon.

location:
Santo António is a portuguese parish in the municipality of Lisbon, belonging to the Central Zone of the capital, with an area of 1.49 km².

The designation of Santo António comes in order to honor the popular patron saint of Lisbon, which was not in any parish of the city, so this area was chosen for this designation due to the fact that Avenida da Liberdade is the highlight of the City Festivals, in honor of this saint.

At the end of the 12th century, and under the authority of the Bishopric of Lisbon, the first ten parishes (delimited land, in the city or in the countryside, in which individuals who followed the same cult, had as its main point the temple or the mother church).

In 1247, São Mamede was born, famous for housing the Botanical Garden of Lisbon and the National Press Building. It is the oldest of the parishes that today form the santo antónio.

In the 16th century, the Jewish communes and mouraria of Lisbon were extinguished. At the same time, achievements, navigation and maritime trade bring more wealth to the kingdom. An increase in the population brings the need to create more parishes.

Twelve new parishes thus appear in November 1567. Among them, the parish of S. José, which stands out for hosting places such as Mayer Park, Avenida da Liberdade and Tivoli Cinema.

education:
The parish of Santo António has some offer at the level of the school network, in the various degrees of education.
In Public Pre-School Education, there are three schools, in the 1st Cycle has three schools.

In the Parish also has the number of institutions of Higher Education, especially in this area the Higher School of Nursing S. Francisco das Misericórdias and the Autonomous University of Lisbon Luís de Camões.

Schedule your visit and be enchanted by this beautiful house! 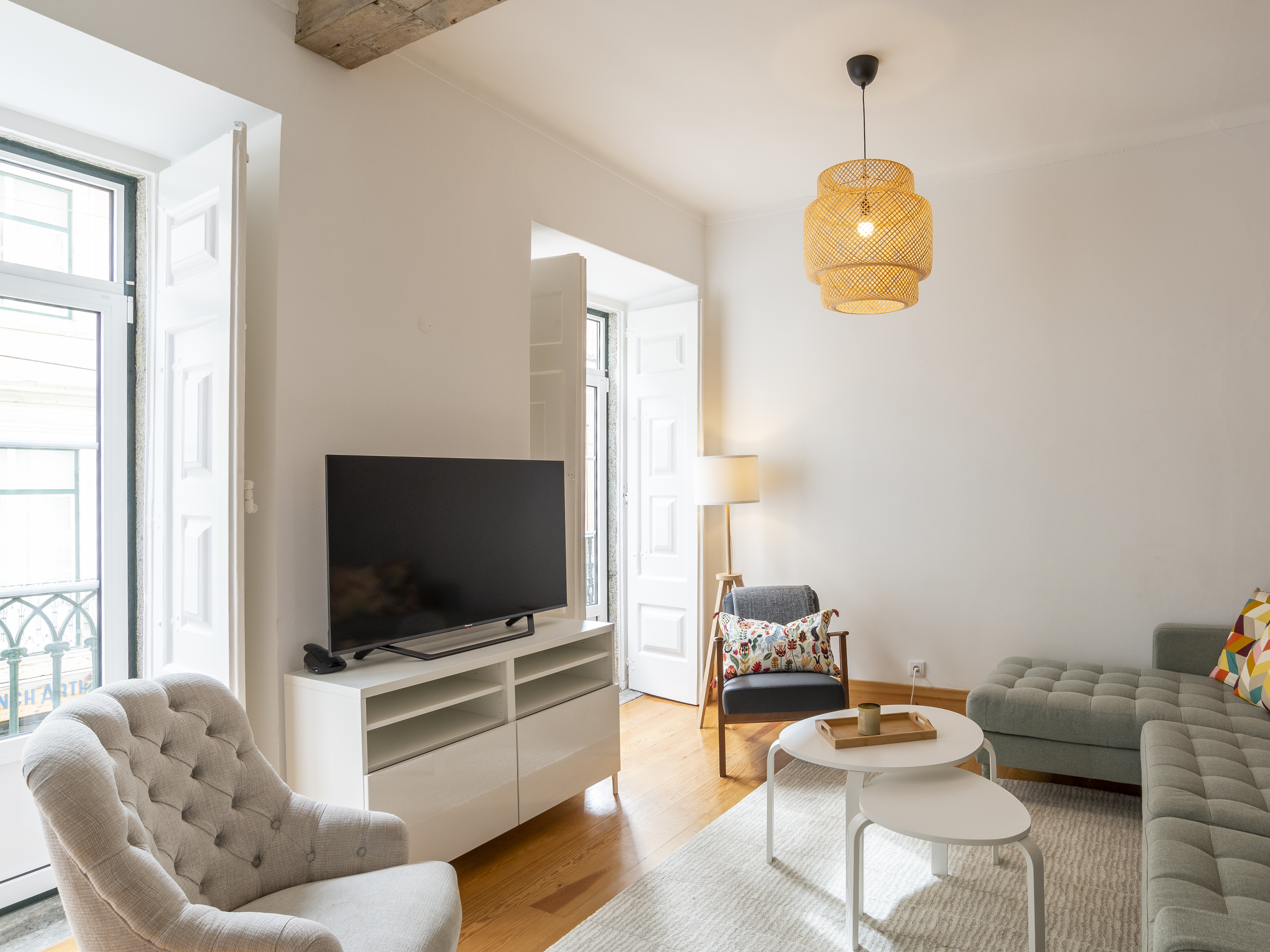 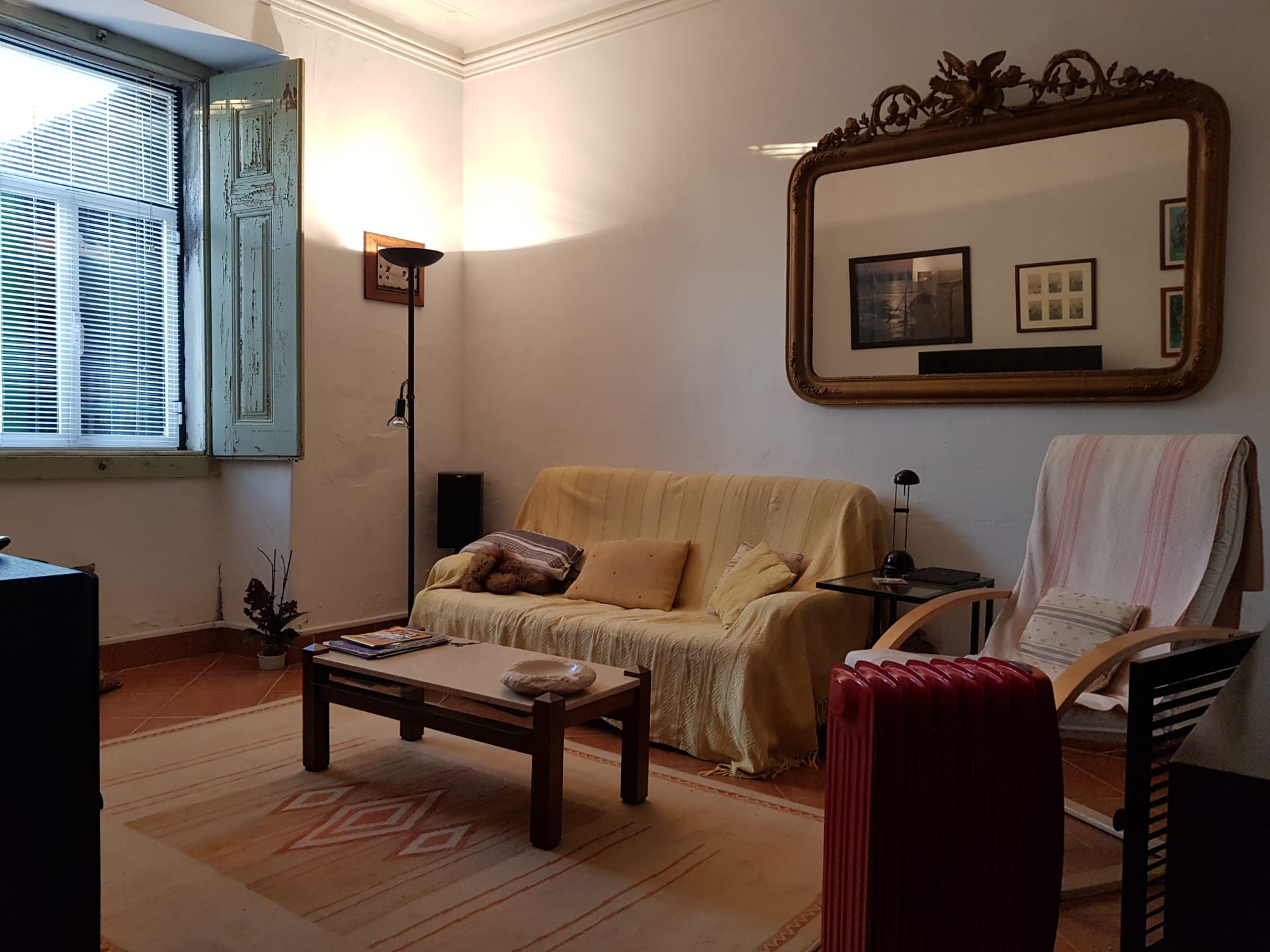 Apartment T2 +2 next to Saldanha with Patio 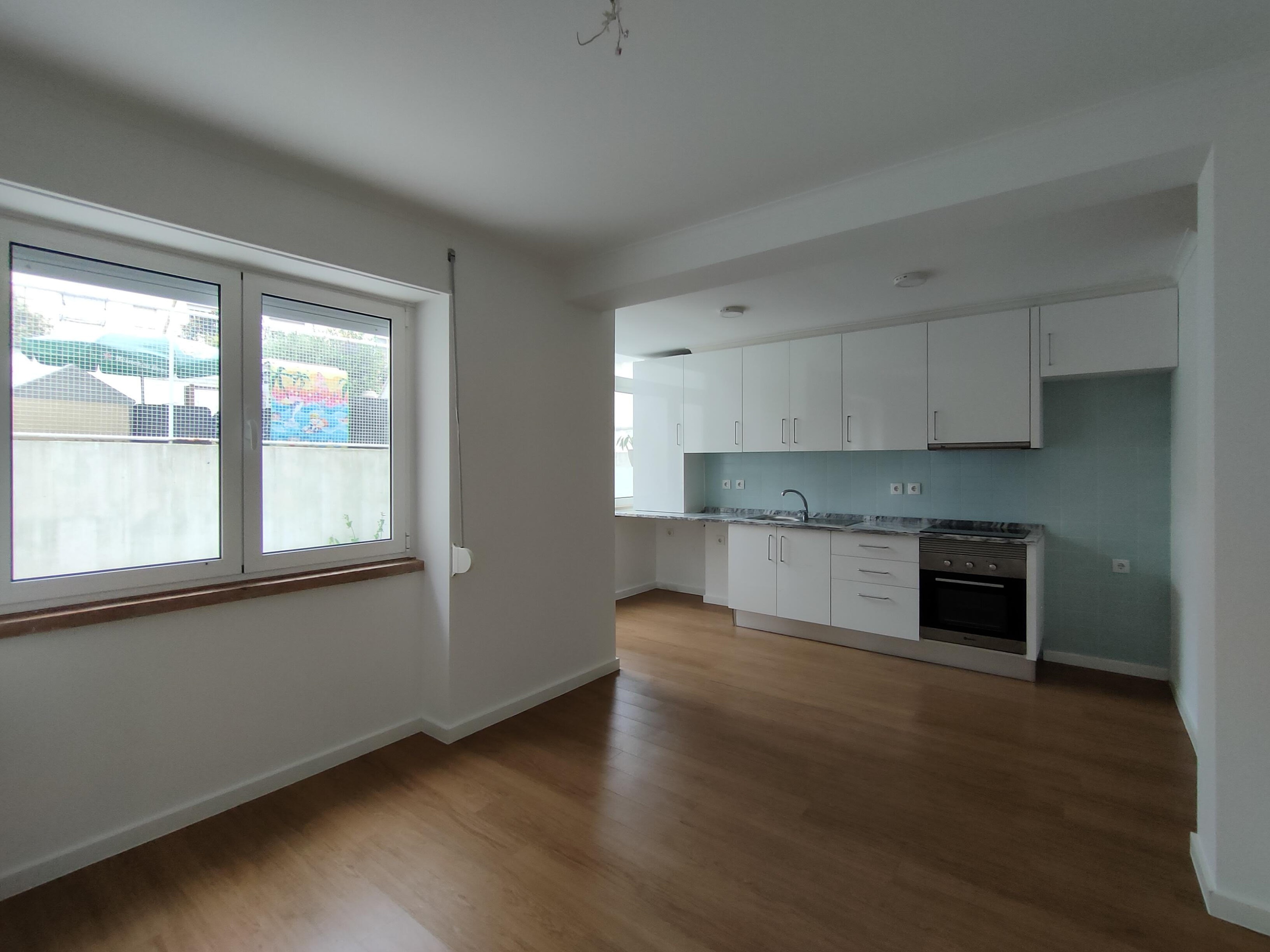 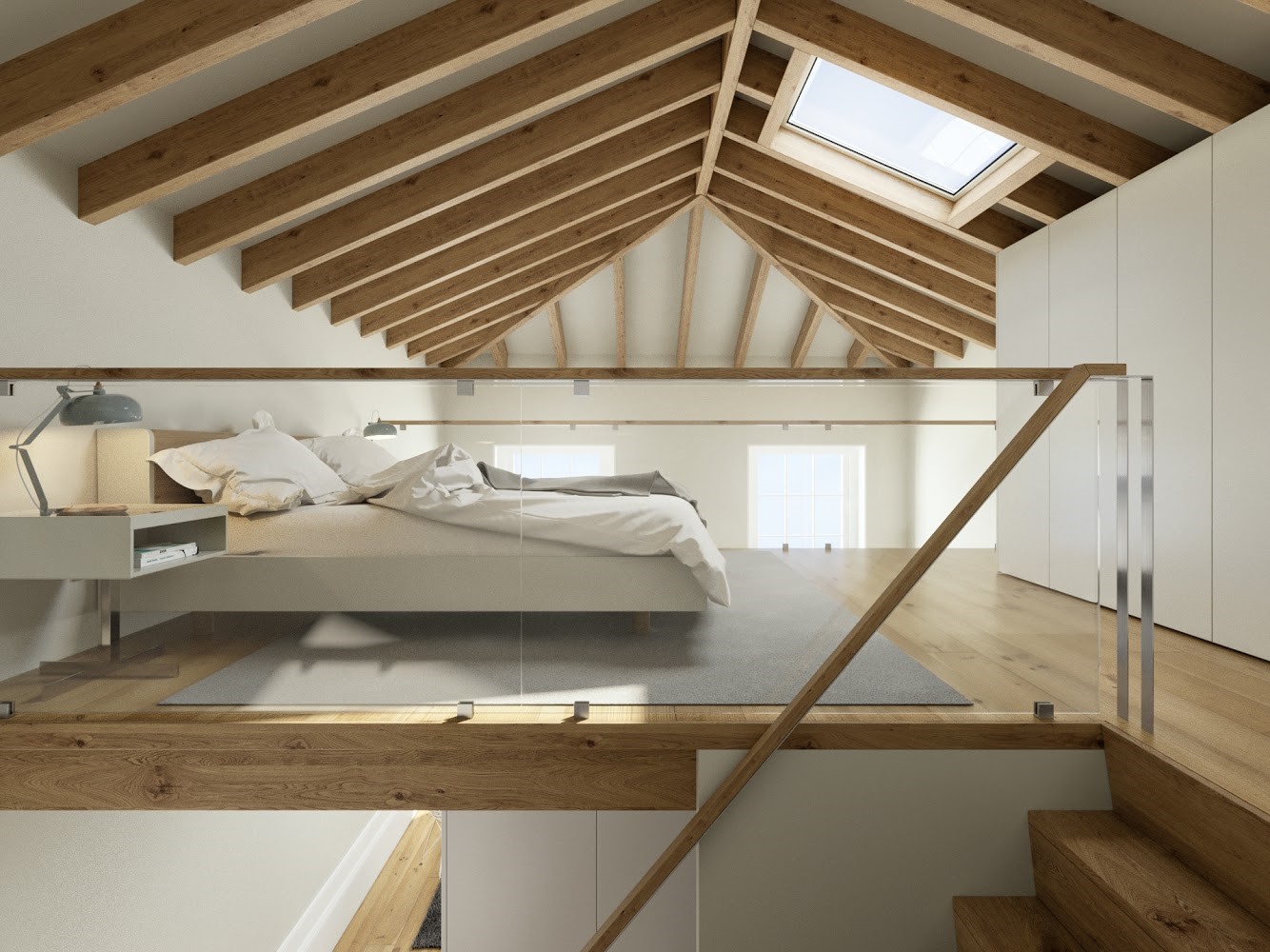