House and Warehouse, inserted in a land with an area of 1360m2, being able to use the existing Permit to:

There is the option, after obtaining a City Plan, of the construction of:

b) Three (3) basement, ground and floor villas, with 250m2 of gross construction area, above the road share, in lots of 400m2/each.

This property is located in Rua dos Bombeiros Voluntários, in Leça do Balio, Municipality of Matosinhos, inserted in a growing housing area and where the subway line is expected to pass. I stand 1.25km from the Metro – Araújo stop, exclentes access to the A4, Via Norte and VRI. Proximity to the Basic School of the Stadium, E.B 2.3 de Leça do Balio, E.B. 1 de Araújo, E.B. 1 de Santiago, Colégio O Fascínio, Jardim Infantil O Lar do Comércio, Centros de Saúde, Clinicas Médicas, Comércio, etc. A 6.9km from The Circumvalação/Porto.

Nearby is the famous and emblematic MONASTERY OF LEÇA DO BALIO, classified national monument by DL 136 of 16.06.1910.
The Monastery of Leça do Balio, where the Church of Santa Maria de Leça do Balio is registered, is located in the parish of Leça do Balio, in the municipality of Matosinhos, district of Porto, Portugal. Next to the mouth of the River Leça, about a league, it is an original example of fortified religious architecture.
Due to its privileged geographical location the Monastery of Leça is linked to some of the most significant moments in the history of Portugal.
Kings and queens passed through here, such as Afonso Henriques and Sancho I. Here was the queen Santa Mafalda as well as the constable Nuno Álvares Pereira.
This place was also celebrated the wedding between King Ferdinand I and Leonor Teles, which was celebrated here in 1372. It also played an important role in assisting pilgrims who demanded the tomb of the apostle Santiago in Compostela.

THE MEDIEVAL FAIR – In the surroundings of the Monastery of Leça do Balio, With the purpose of reviving scattered memories and traditions and valuing the Pilgrimage to Santiago and its testimonies, the Municipality carries out, annulledly, a medieval fair of multifaceted strands, where the historical recreation of the wedding of D. Fernando with Dona Leonor Telles takes place, having distinguished guests ? nobles, members of the clergy, knights, foreign dignitaries and saltimbancos. being the highest point of the programming d’ “The Hospitalries on the Camino de Santiago”. Also, the recreation of crafts, music, markets and medieval taverns, saltimbancos, but also conferences and guided tours to the monastery that creates a unique and magical setting.

The monastery of Leça do Balio remains a place of reference and mandatory passage for those who, in this region, travel the Camino de Santiago. The paths of Santiago are today, as in the past, and beyond its religious vocation, privileged vehicles of dissemination and cultural, artistic and recreational enrichment. 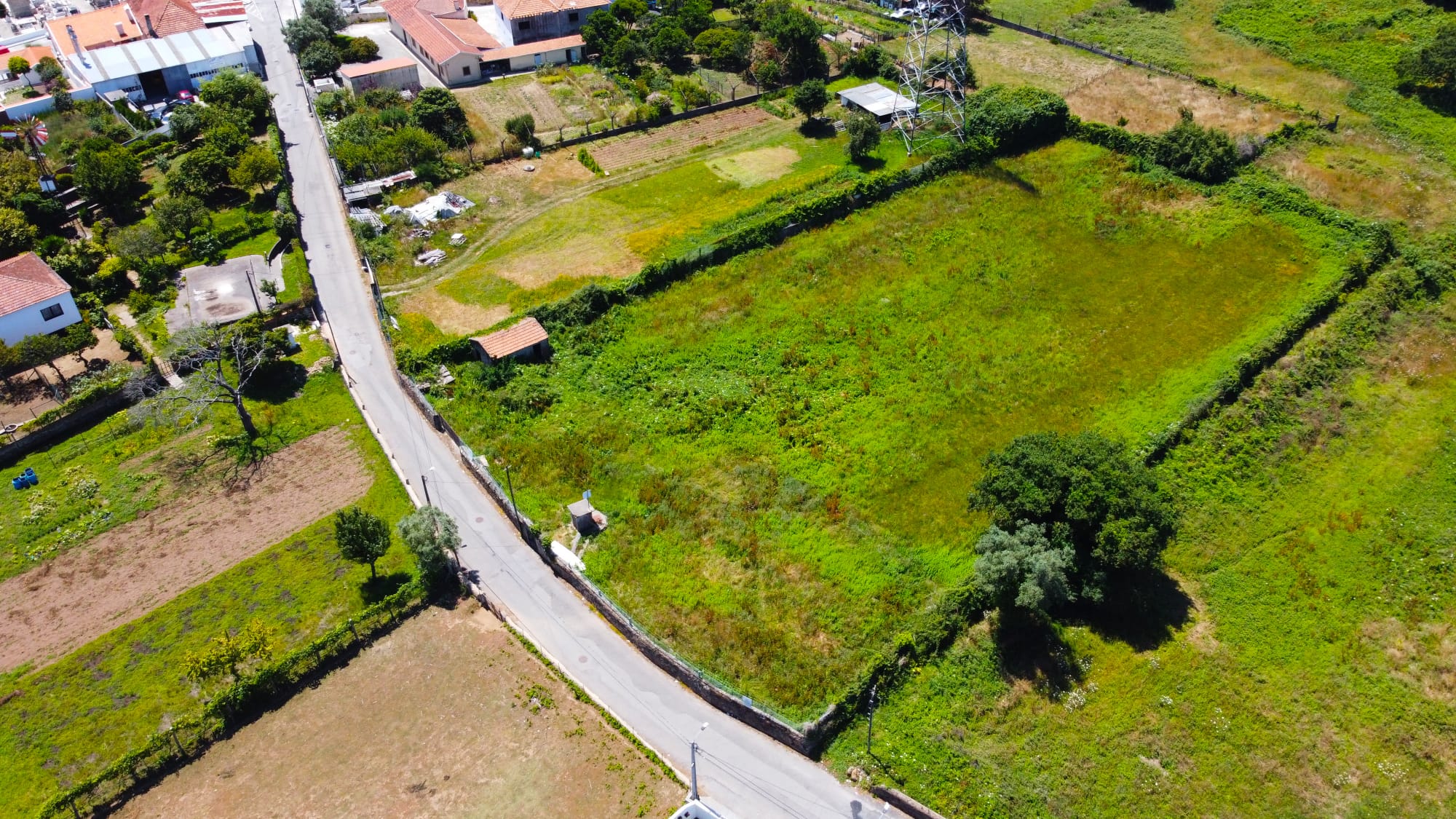 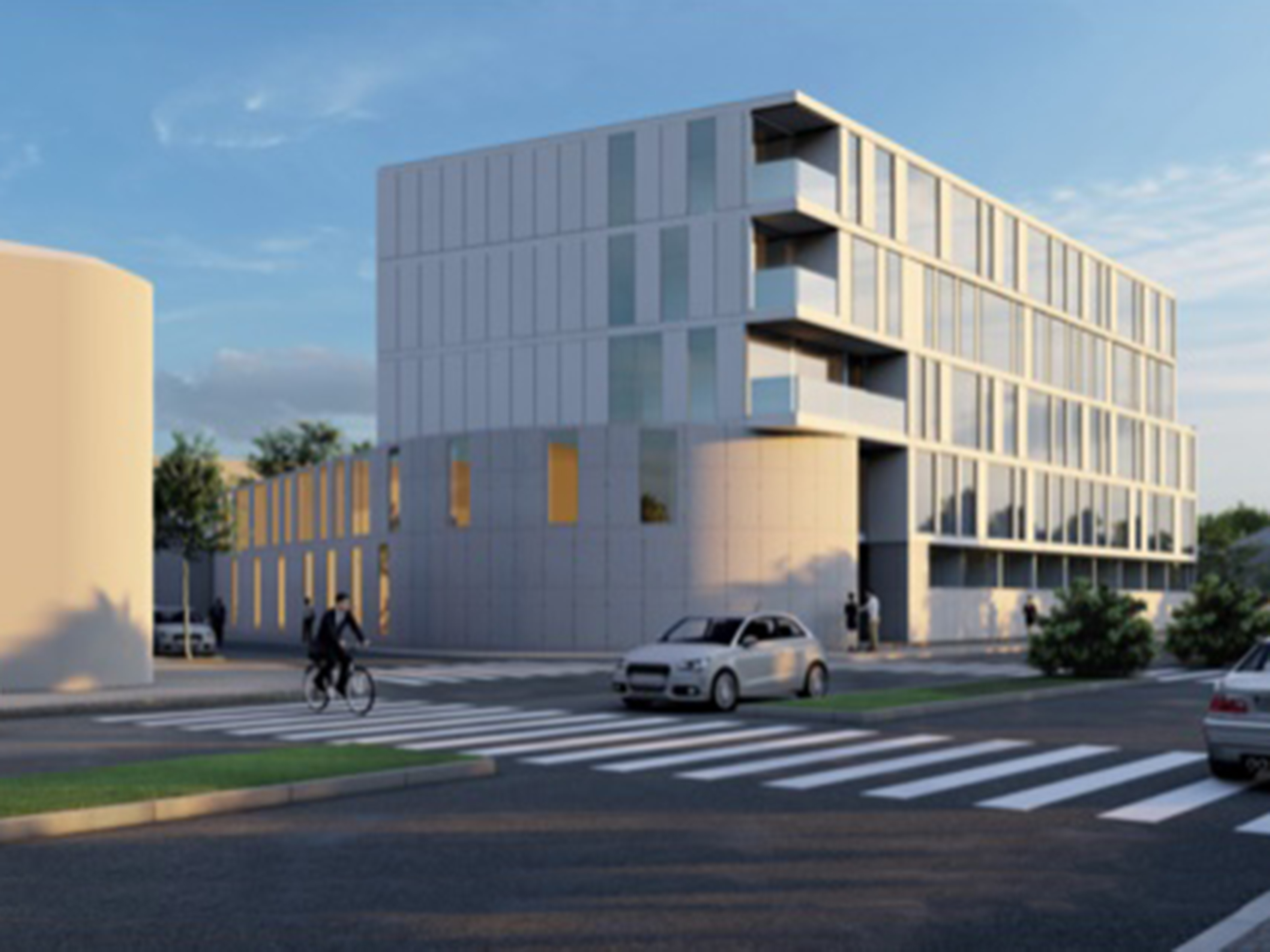 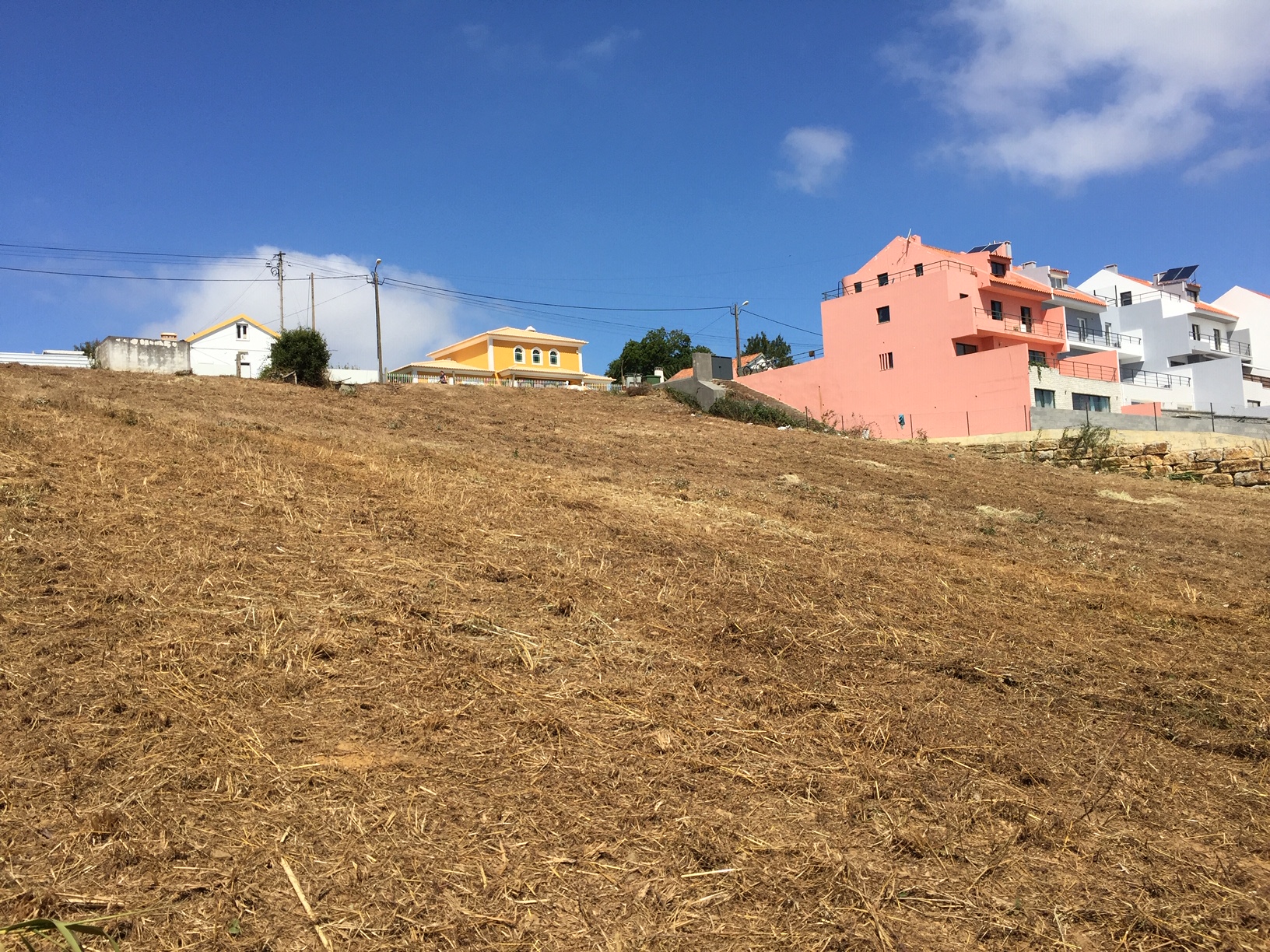