Furnished apartment, consisting of a living room and a very spacious bedroom, equipped kitchen, bathroom, balcony and storage room.Very well located in a residential area in Sines, with a splendid sea view.Location:Sines is a portuguese city in the District of Setúbal and its history has been shaped by the seaThe municipality is bordered to the north and east by the municipality of Santiago do Cacém, to the south by Odemira and to the west the Atlantic Ocean.It is 160 km south of Lisbon, at the tip of Cabo de Sines that is part of the Alentejo coast in 2 parts: to the north extensive beaches of fine sand to Troia and to the south cove beaches that are part of the Natural Park of southwest Alentejo and Costa Vicentina.The Phoenicians were the first to explore the region and the Romans made Sines a port near Miróbriga (Santiago do Cacém) ? the origin of the word Sines comes from the Latin Sinus, ‘clipping of the sea coast’The best-known son of Sines was the navigator Vasco da Gama, knight of the Order of Christ, who entered history by discovering the sea route to India in the late fifteenth century.From prehistory to today it was the sea and its resources that defined the economy, culture, composition and even character of its people, to this extent, the history of Sines is vast from the evidence of the existence of human populations through traces of some of these villages uncovered in archaeological stations such as Palmeirinha and Quitéria, passing through the Italian Naval School in Sines in the 15th/16th centuries, which trained as a naval engineer for the construction of vessels for the service of the kingdom and the other kingdoms of Europe, until the agreement between Portugal and England in the 19th century to start the productivity of agriculture, animals and cork in territory on the Alentejo Coast and the development of the villages of Sines, santiago do Cacém, Odemira, Santo André and Milfontes and the villages of Porto Côvo, Melides, Abela and Grândola.The 20th century begins practically with the restoration of the municipality in 1914. The cork industry, fishing and some agriculture and tourism form the basis of Sines’ life until the end of the 1960s, when, in addition to the proximity of the sea, Sines is little distinguished from the rest of the Alentejo.In the middle of the 20th century, the large industrial complex created by the government of Marcello Caetano in Sines in 1970 changes the municipality. The population explodes and diversifies, the landscape gains new configurations and the community struggles to maintain its integrity and quality of life, mitigating the negative impacts of the installation of the new units and taking advantage of the positive ones.Today, more than half of the port traffic in Portugal, mainly containers, is passing through the deepwater port of Sines. And the enlargement of the Panama Canal could give Sines a big boost, provided that a suitable rail link to Spain and Central Europe is finally built.In the center of the bay of Sines is the large Vasco da Gama Beach, asleep between the pontoons. It is guarded in summer, easy to access and its tour offers quiet walks.To the east, unveils the friendly Port of Recreation, the only one to the Algarve coast, with 250 seats for leisure boats, electricity, sanitary facilities, laundry, fuel filling station and WiFi.Culture and Leisure:Sines has a fantastic historical heritage from The Castle of Sines, The Fort of Revelim, the Fort of the Peach, the Standard of St. Torpes, several churches such as Our Lady of Soledade, Espírito Santo or Misericórdia, Mother of San Salvador or Our Lady of the Rooms, in addition to the fabulous beaches that deserve a swim, you can take the opportunity to go jogging on the beach wall.Next to the beach, the gastronomic festival Tasquinhas Sines takes place in July. Fish and seafood are at the heart of the local cuisine, which comes directly from the auction. Dishes such as seafood açorda and feijoada de buzios are typical examples of the influence of a more rural Alentejo.The main events in Sines are the Carnival and the Music of the World festival. 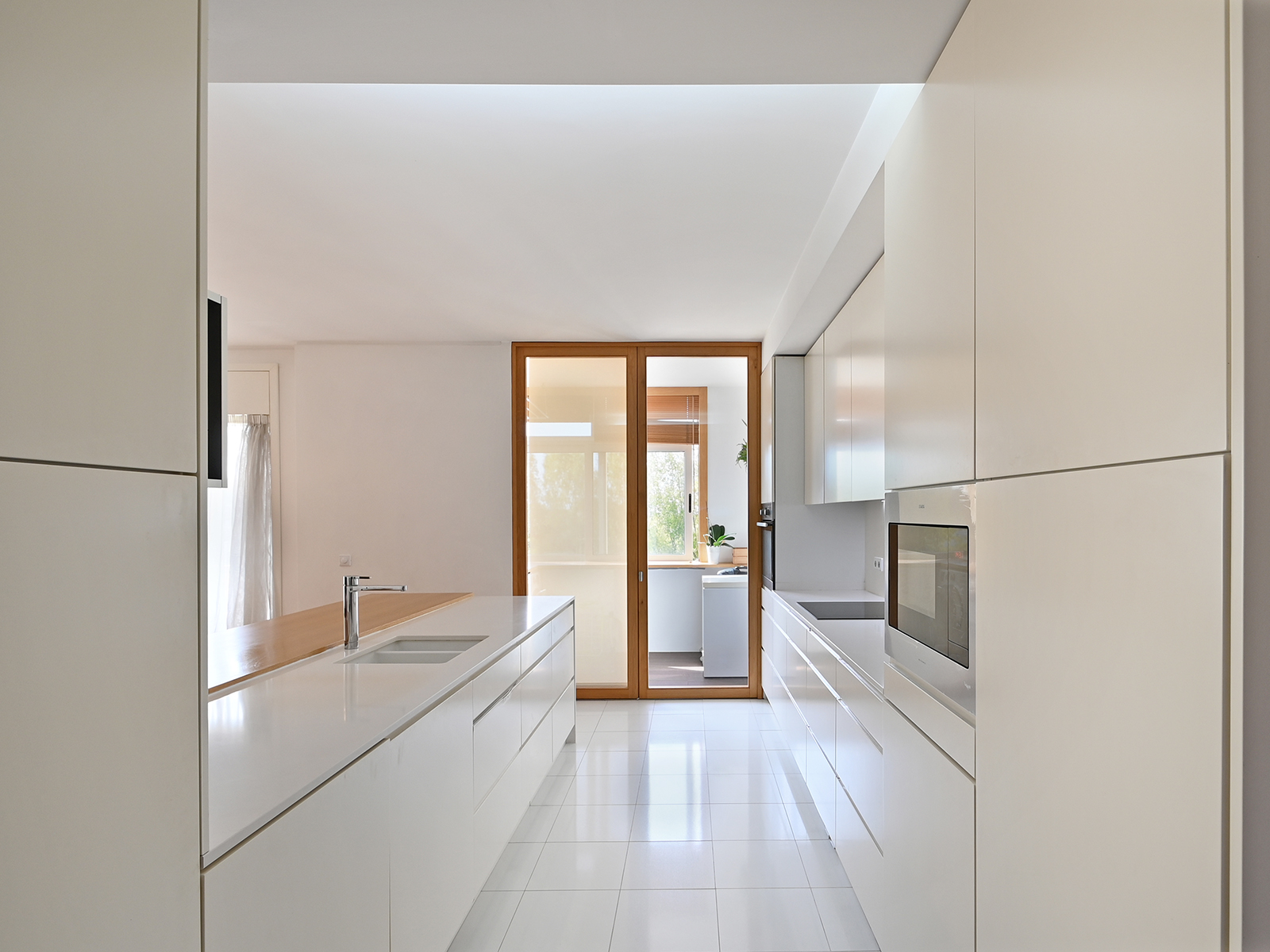 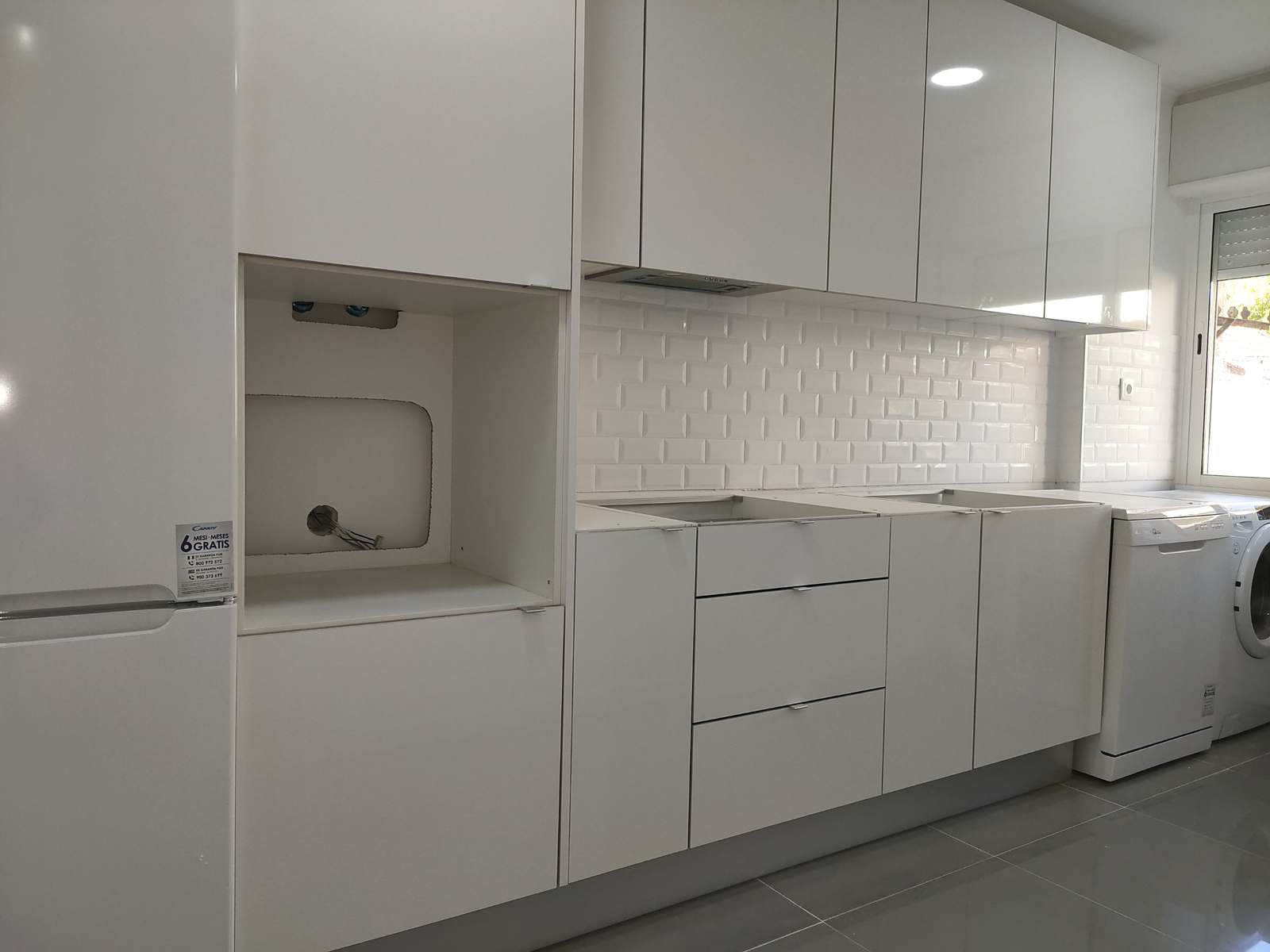 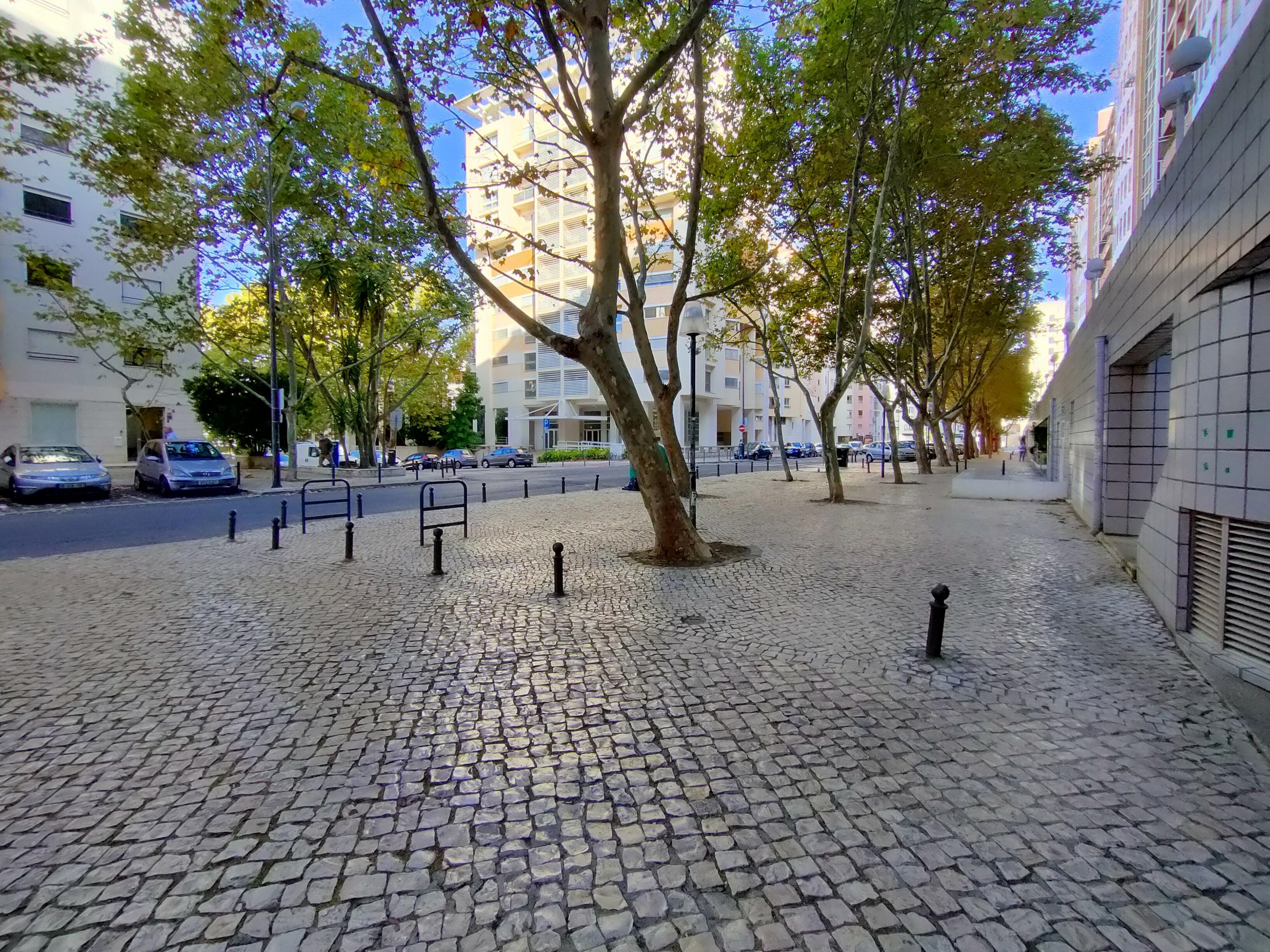