T2 in Monte Estoril, inserted in a building from the 70’s in good condition.Improvement and modernization works were carried out 7 years ago.The property consists of:Entrance hall, living room with fireplace and direct connection to large balcony; 2 bedrooms, one of them suite and the other with office or closet area;Social bathroom;Equipped kitchen;Garage box for a car;Proximity to local commerce and transport;Bank Financing:Habita is a partner of several financial entities enabling all its customers free simulations of Housing Credit.Location:Cascais is a Portuguese village, home to the municipality (municipality) homonymous, which is part of the district and metropolitan area of Lisbon, with an area of 97.40 km². The municipality is divided into four parishes (Alcabideche, Carcavelos and Parede, Cascais and Estoril and São Domingos de Rana). Despite its status as a village, it has a population that exceeds those of the cities of Seixal, Alverca, Póvoa, Loures, Sacavém, Vila Franca de Xira and Costa da Caparica, having been the fourth most populous village in the Metropolitan Area of Lisbon.Its origin as an independent entity dates from the Charter of the Village of 7 June 1364, in which King Pedro I of Portugal separates it from the term of Sintra[5] by virtue of its economic development.For its natural and landscape values, both the village and the municipality experienced an outbreak of popularity that saw it become the preferred destination of portuguese and foreign elites from the 19th century on.The village of Cascais, like what happened in recent years mainly with the cities of Lisbon, Porto and Fátima, has become one of the main tourist destinations in Portugal.Economy:Cascais stands out from the other municipalities of Greater Lisbon for being the one where the tertiary sector represents 82% of economic activity, especially in trade and services, while the secondary sector represents 17% of economic activity, and the primary only 1%.In Greater Lisbon, the business areas with the most effective number of companies based there are construction, real estate mediation, business and management consulting, accounting and auditing, tax consulting, car rental, road freight transport, business support services, engineering and related techniques, non-financial equity management companies, and finally, the restaurant, with traditional type restaurants and cafes.Culture and Leisure:Situated by the coast, much of its monumental heritage relates to defense and navigation. As such, in terms of architecture stand out the many forts, located between the beach of Abano and São Julião da Barra (already in Oeiras) and which were, until the nineteenth century, extremely important for the defense of Lisbon.In addition to these, stand out the many Roman and Vigotic ruins (towns and necropolis), churches and chapels, as well as manor houses of the former Portuguese nobility that, from the end of the 19th century, began to use this coast as a summer area.The heritage of the parish is immense and is divided into Archaeological Heritage, Architectural Heritage (Religious Architecture, Maritime Fortifications, Summer Architecture, Modernist Architecture, Other Buildings) and Museums.Gastronomy:The characteristic dishes cascalenses have relationship with fish and seafood, especially fish stew, grilled sea bass, sole, dried cod, seafood rice, grilled lobster, stewed crabs or octopus to the lagareiro.In the field of traditional sweets, there are the Areias de Cascais, small biscuits made with a simple dough of butter sprinkled with sugar. The municipality is also a wine producer of Carcavelos (from the first demarcated regions of the world) and Colares, doing so in very low quantity.Events:- Estoril Conferences- EDP Cool Jazz- Estoril Jazz- Estoril Open- Lisbon & Estoril Film Festival- Lumina Cascais- MUSA Cascais- OUT///FEST- Estoril Music WeeksEducation:There are public schools of various teachings in Cascais, from kindergarten to secondary school, in addition to these public institutions there are also private institutions of reference guaranteed access to good studies for people of various social classes. 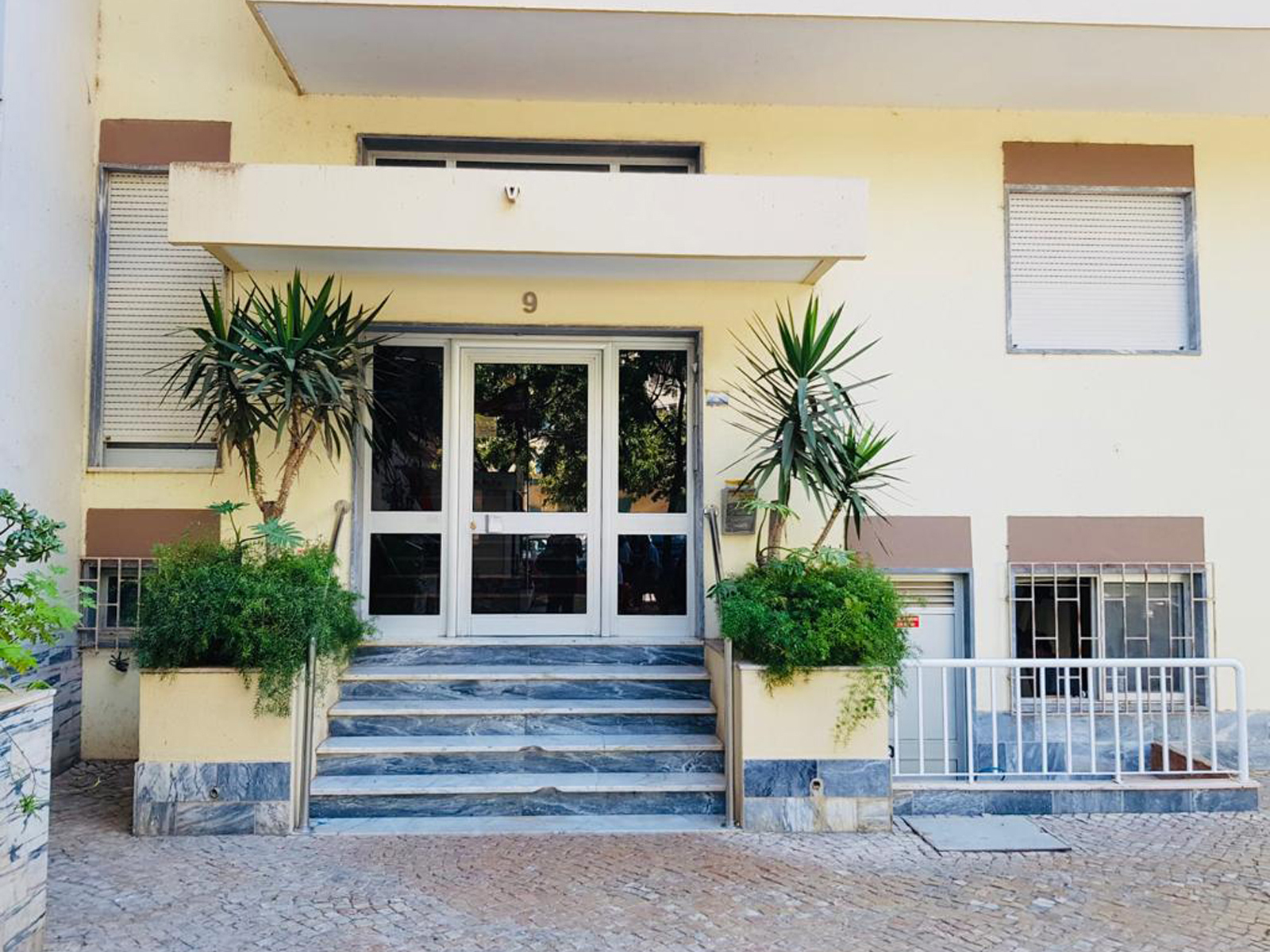 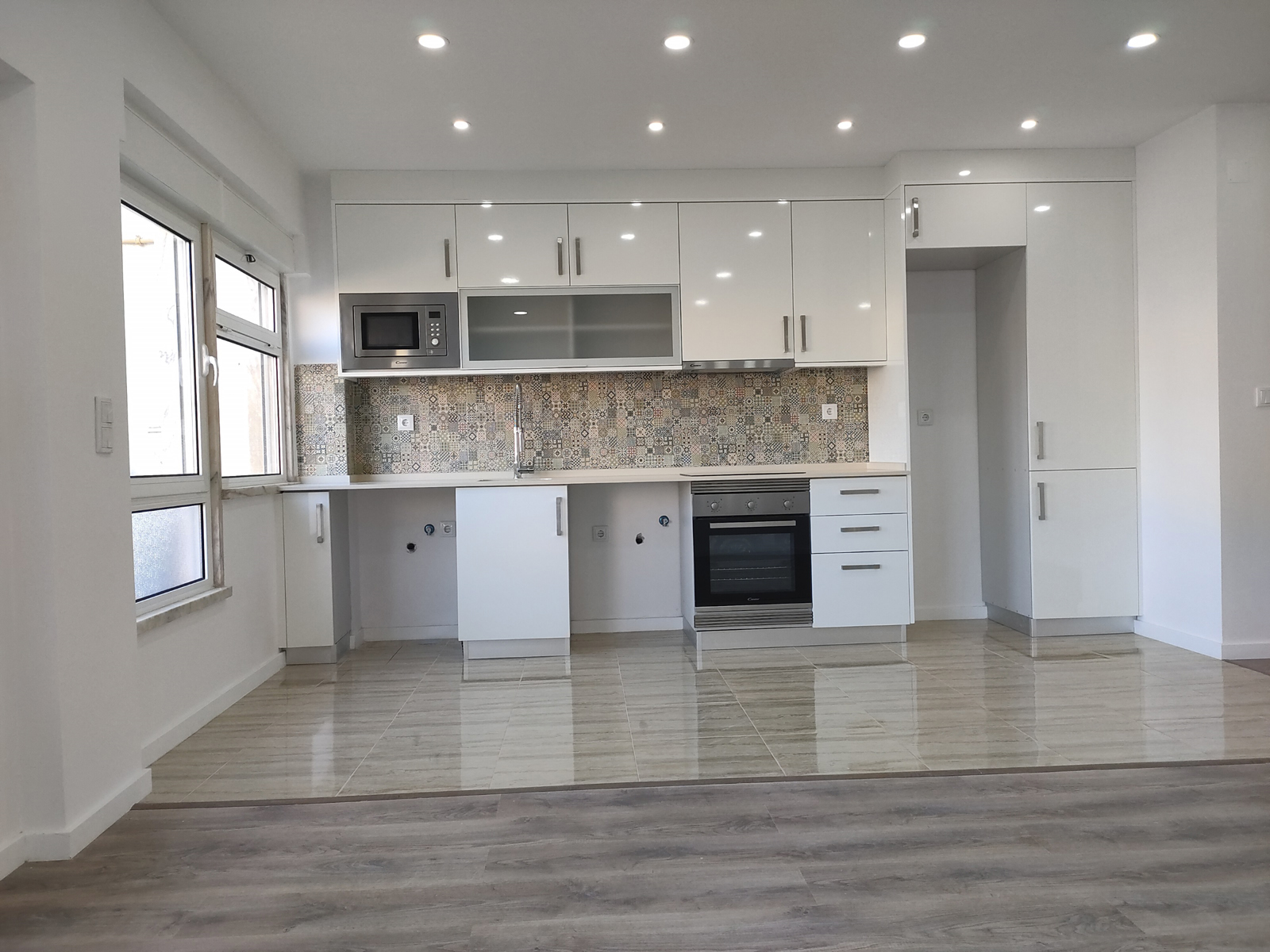 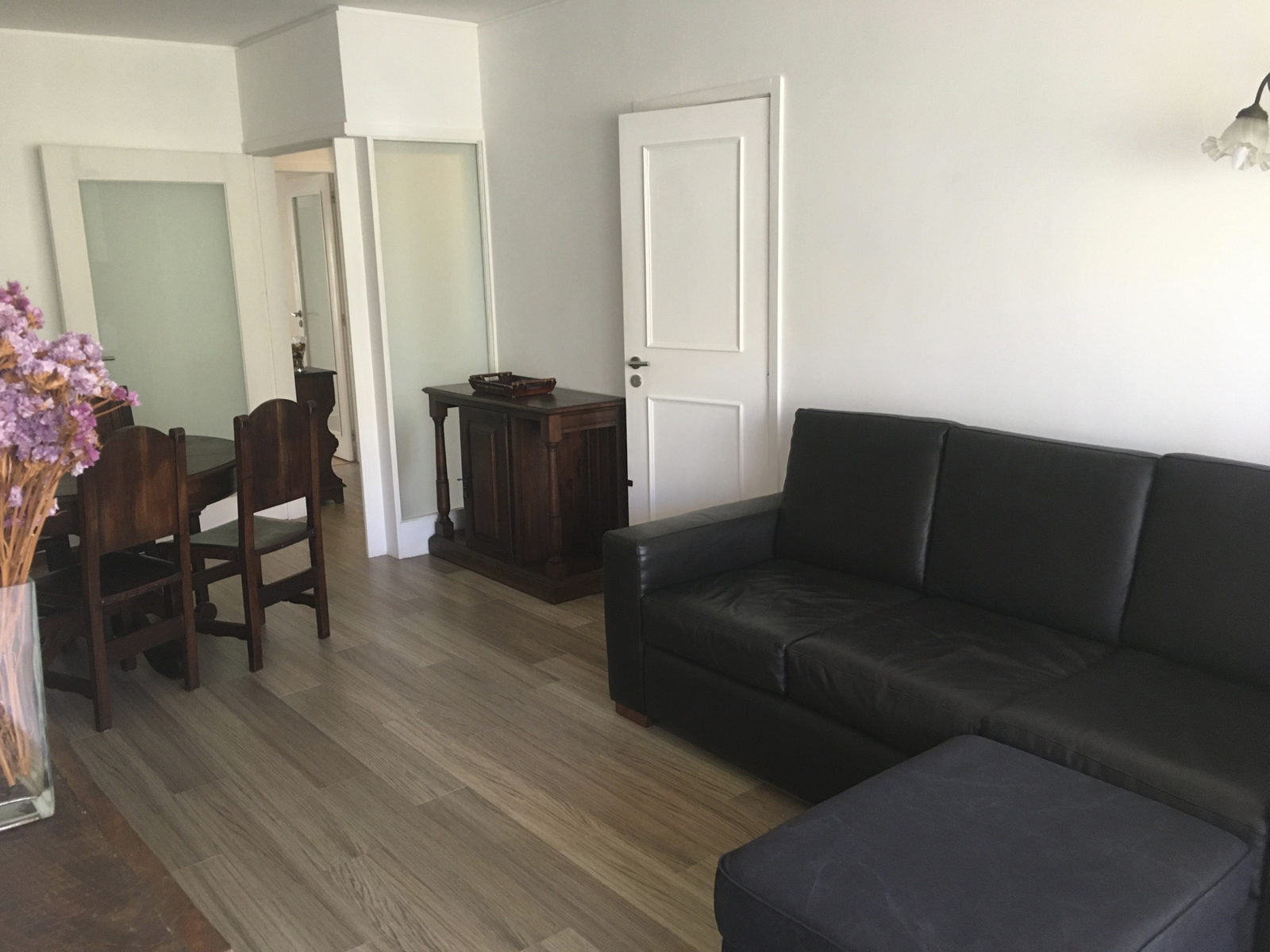 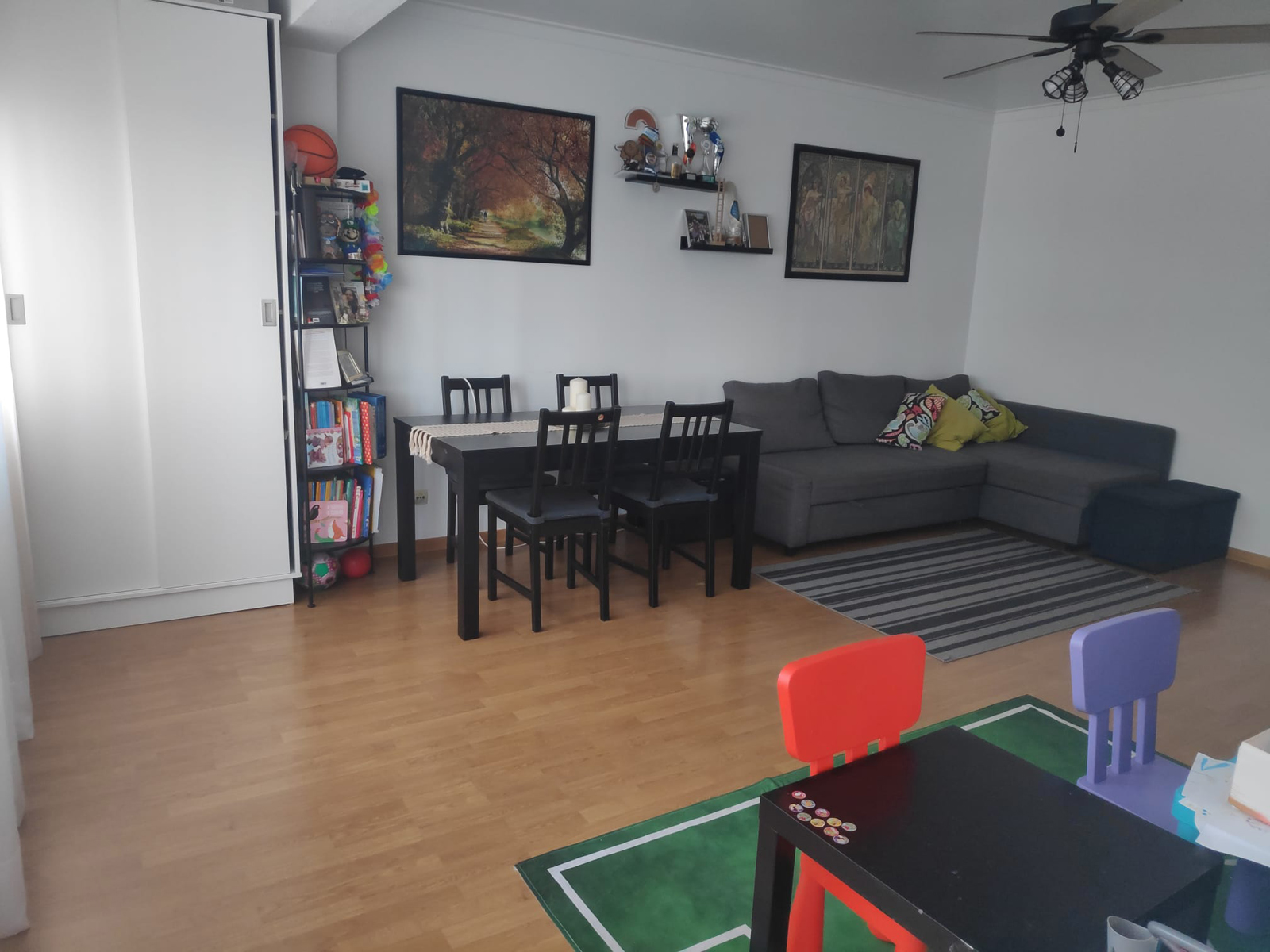