Schools at 50m, Lidl and other shops nearby, transport, easy access to IC19.

economy:
The municipality of Sintra is an integral part of the Lisbon region, which accounts for about 37% of the national GDP and concentrates a significant number of technology and research companies, inhabitants and the main economic decision centers of the country.

education:
There are currently 15 public kindergartens in the county. The municipality has 83 educational establishments in the 1st cycle of basic education. In relation to the teaching of the 2nd and 3rd Cycles there are 26 schools. There are also 10 secondary schools. 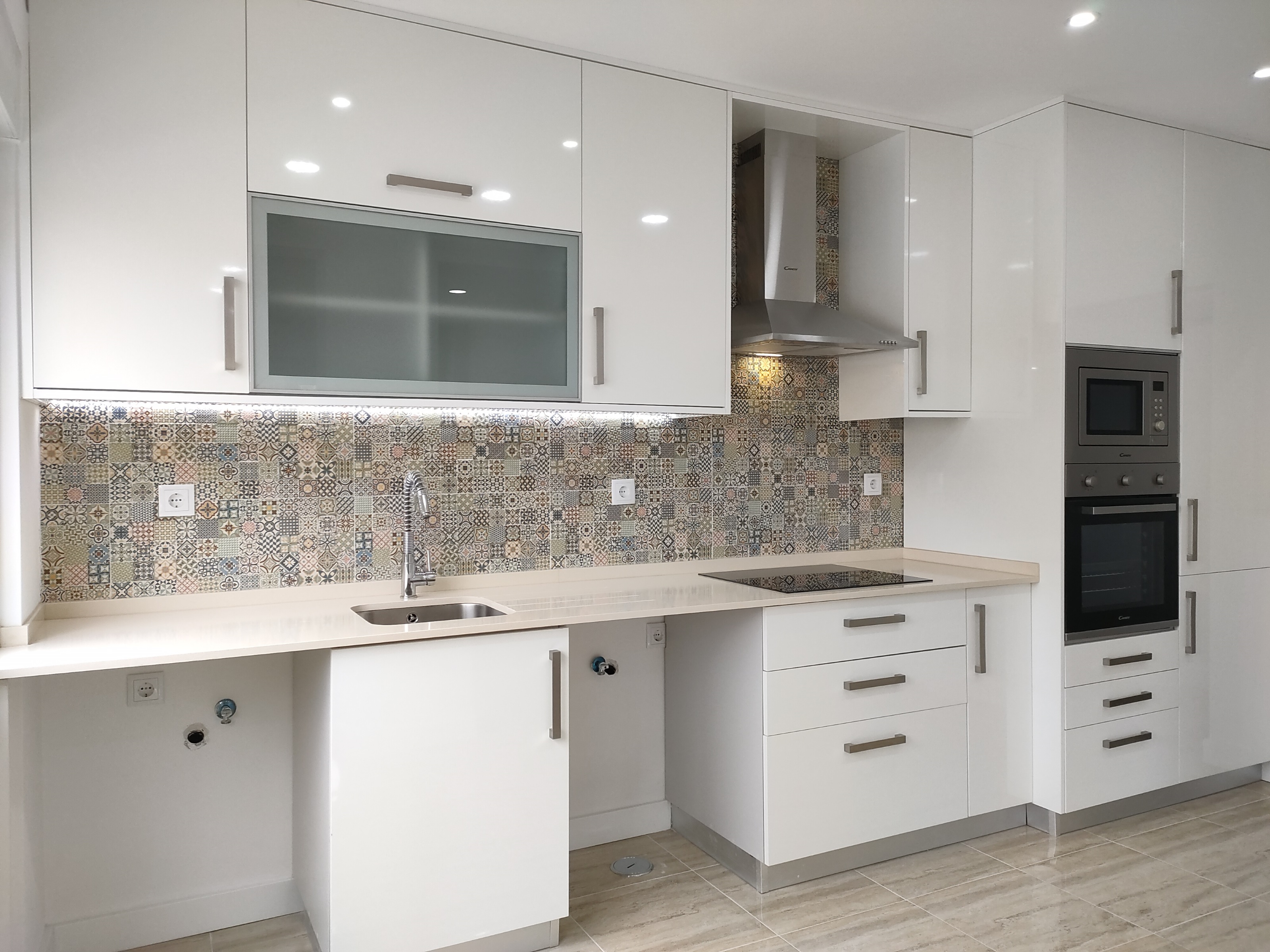 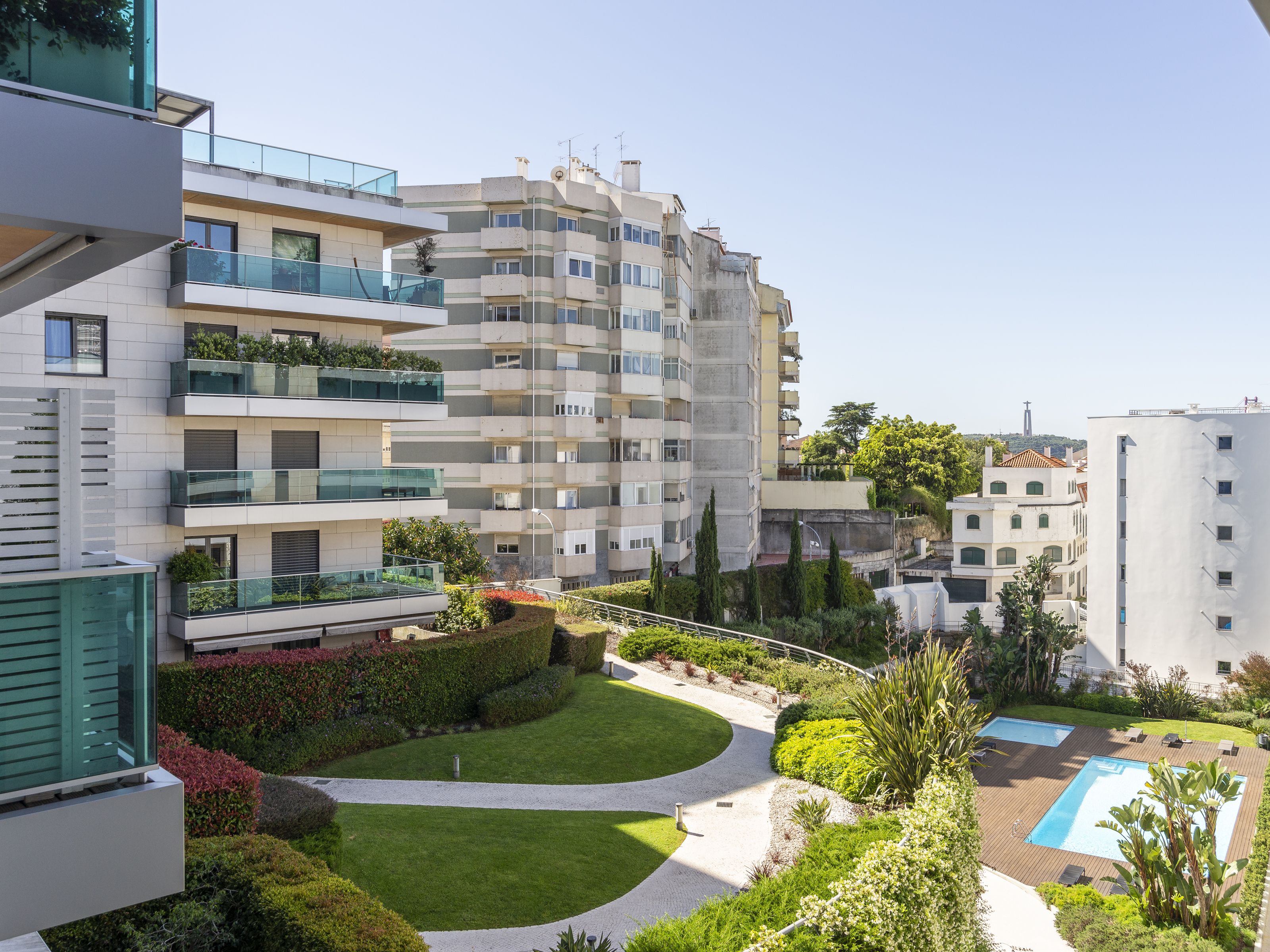 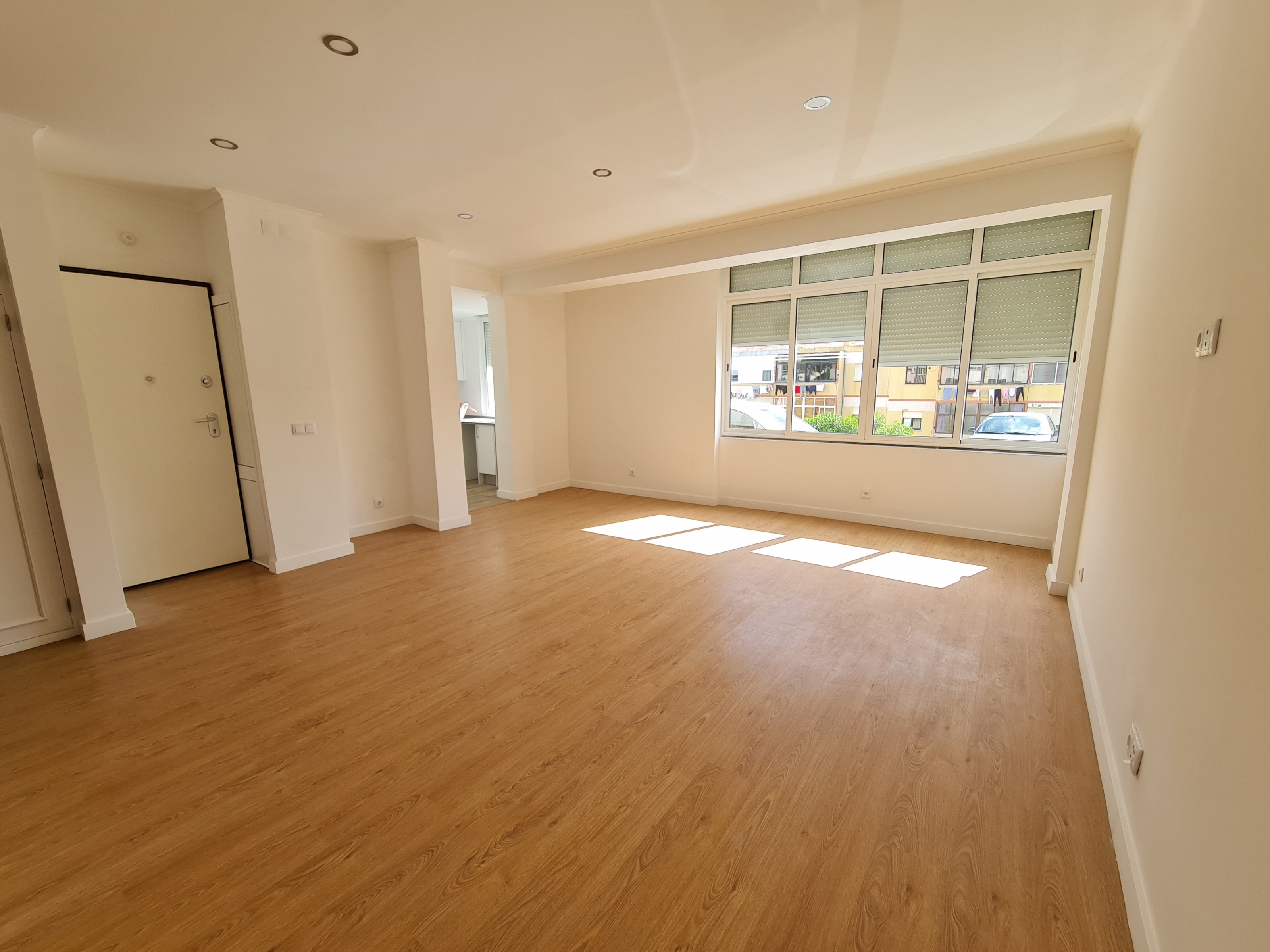