This independent villa of 2 floors with excellent sun exposure, with land of 2100m2.Ground floor consisting of two commercial spaces, on the first floor, three bedrooms, kitchen, living room and bathroom.Land of 2100 m2.Situated in a rural environment in the village of Mosteirô, Baião, inserted in the Douro Demarcated Region.All the fulfillment of the land facing the Douro River, several fruit trees, vineyard and existence of well with plenty of water.Very quiet region, with fabulous views over the Douro.? 2 commercial spaces ? 3 Bedrooms? 1 Bathrooms ? 1 Common room ? 1 Equipped kitchenExcellent opportunity for both investment and housing.Bank Financing:Habita is a partner of several financial entities enabling all its customers free simulations of Housing Credit.Location:The passage from the High to the Lower Middle Ages, takes place the formation of the Land of Baião, which was dominated by a castle: the Castle of Matos (foundation Sueva), former Castle of Penalva. The Land of Baião is the origin of the noble family of the Baiões, descendants of D. Arnaldo (great-great-grandfather of Egas Moniz, aio of D. Afonso Henriques), a warrior who came to fight the Moors in the Iberian Peninsula, around 985. The lands of Baião were awarded to him as a prize for his bravery by the King of Castile. Some historians think that D. Arnaldo would be a German warrior who lost his duchy in a war; others, who would be a knight of Bayonne, son of a king of Italy and grandson of a king of France, and that would be the origin of the name of Baião. His son D. Gozende Arnaldo (or Arnaldes) of Bayão gave his name to the village of Gozende, Gove, Baião. The weapons of the municipality are the same as the Cabral family, which owned here the Torre de Campelo, a solar-tower emblazoned, founded by Jorge Dias Cabral, brother of Pedro Álvares Cabral.This manor belonged to Alexandre Pinto de Mesquita, from Casa de Balde, (Santa Leocádia) later sold to the family of Penaventosa. The Campelo Tower was expropriated and demolished in 1927 by the Municipality of Baião.D. João I gave the lands of Baião to a relative of the Constable, D. Nuno Álvares Pereira. Having returned to the Crown at the time of D. João II, Baião received a foral from King Manuel I on September 1, 1513. Already in the twentieth century, in the upper plateau of the Serra da Aboboreira, there were several Marian apparitions, and there was erected the Chapel of Our Lady of Guia, hermitage where many pilgrims or simple outsiders, attracted by the peace and landscape over the valley of the River Ovil that find here.PrehistoryAlthough in the Serra da Aboboreira was found “a uniface carved in a rolled pebble of shale” of the Lower Paleolithic (about 30000 a.C.), it was in the V or IV millennium a.C. (from 5000 to 4500 a.C, in the Neolithic) that the first settlements appeared, on platforms near water lines. The archaeological studies that have been carried out in the mountains of Aboboreira and Castelo, since 1978, have already revealed the existence of a vast megalithic necropolis, of the largest that are currently known in Portuguese territory, with about 4 dozen mamoas identified. The cultural origins of this municipality are due to the passage and fixation of migratory waves, coming from southern Germany (from the Hallstat region). The Celts were the first people who consistently settled here. Castros, meníres and other archaeological finds show that this was a region of Celtic rule. Celtic culture has always remained in this enclave of Marão and even today its presence is felt. 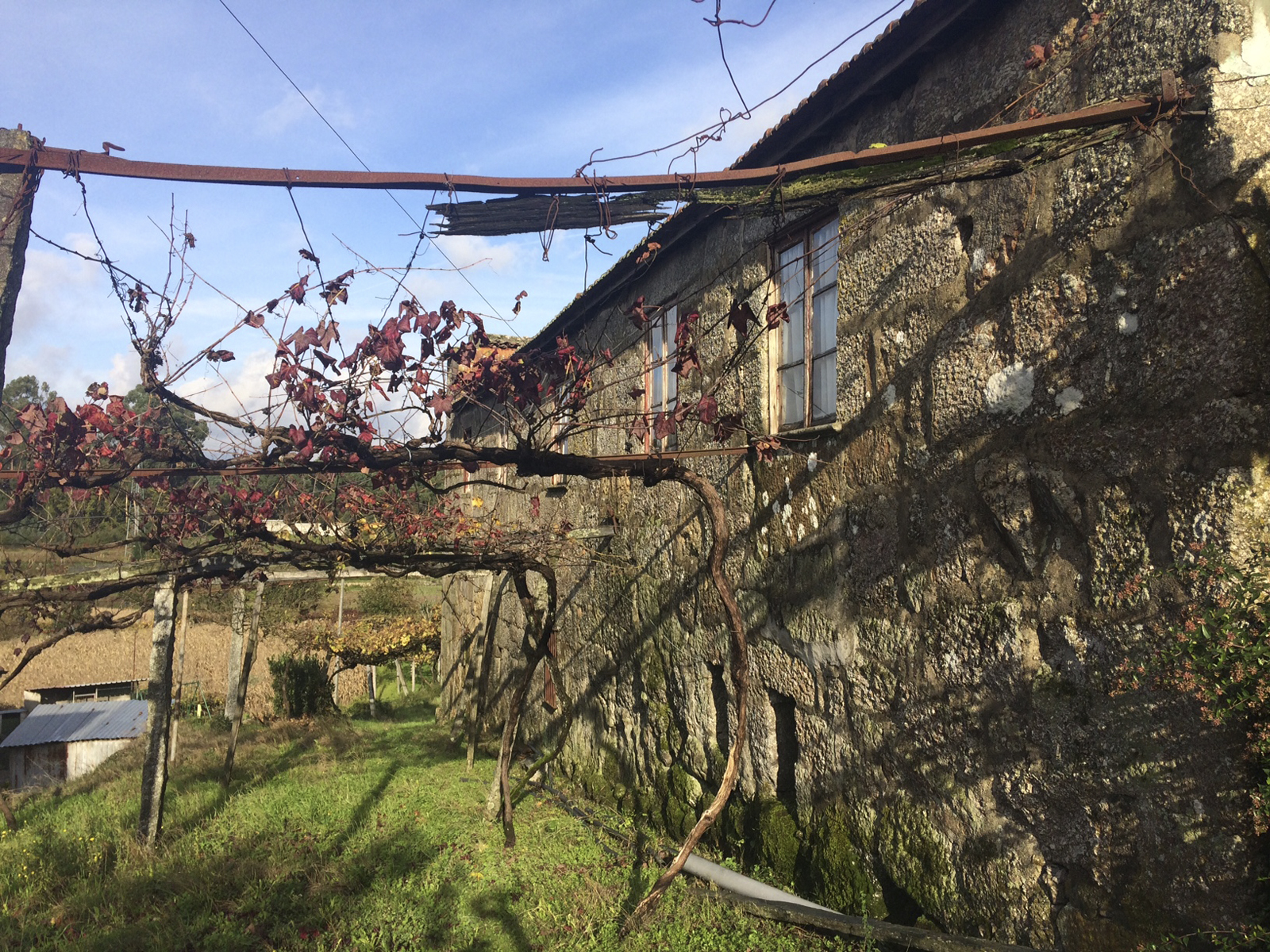 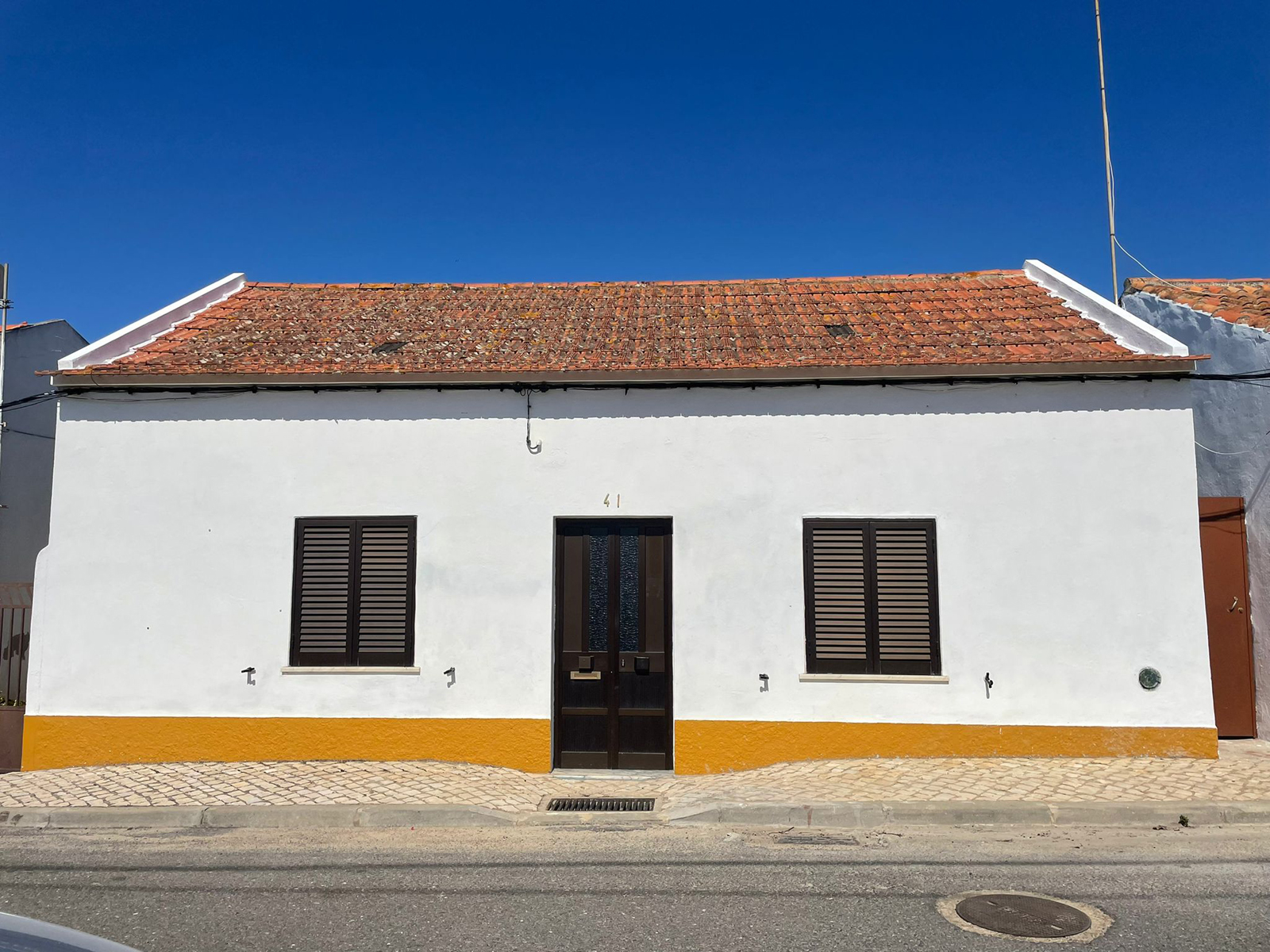 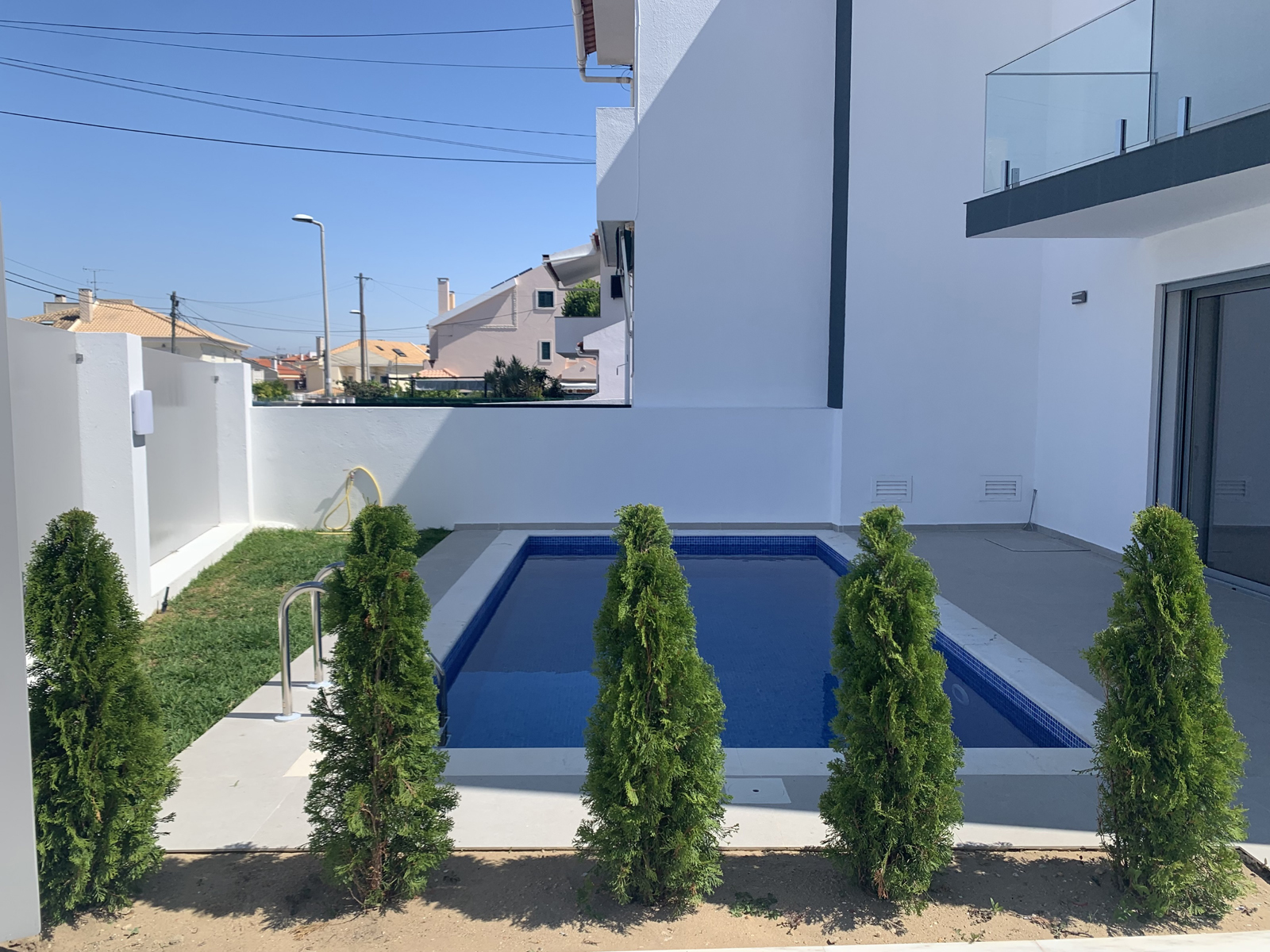 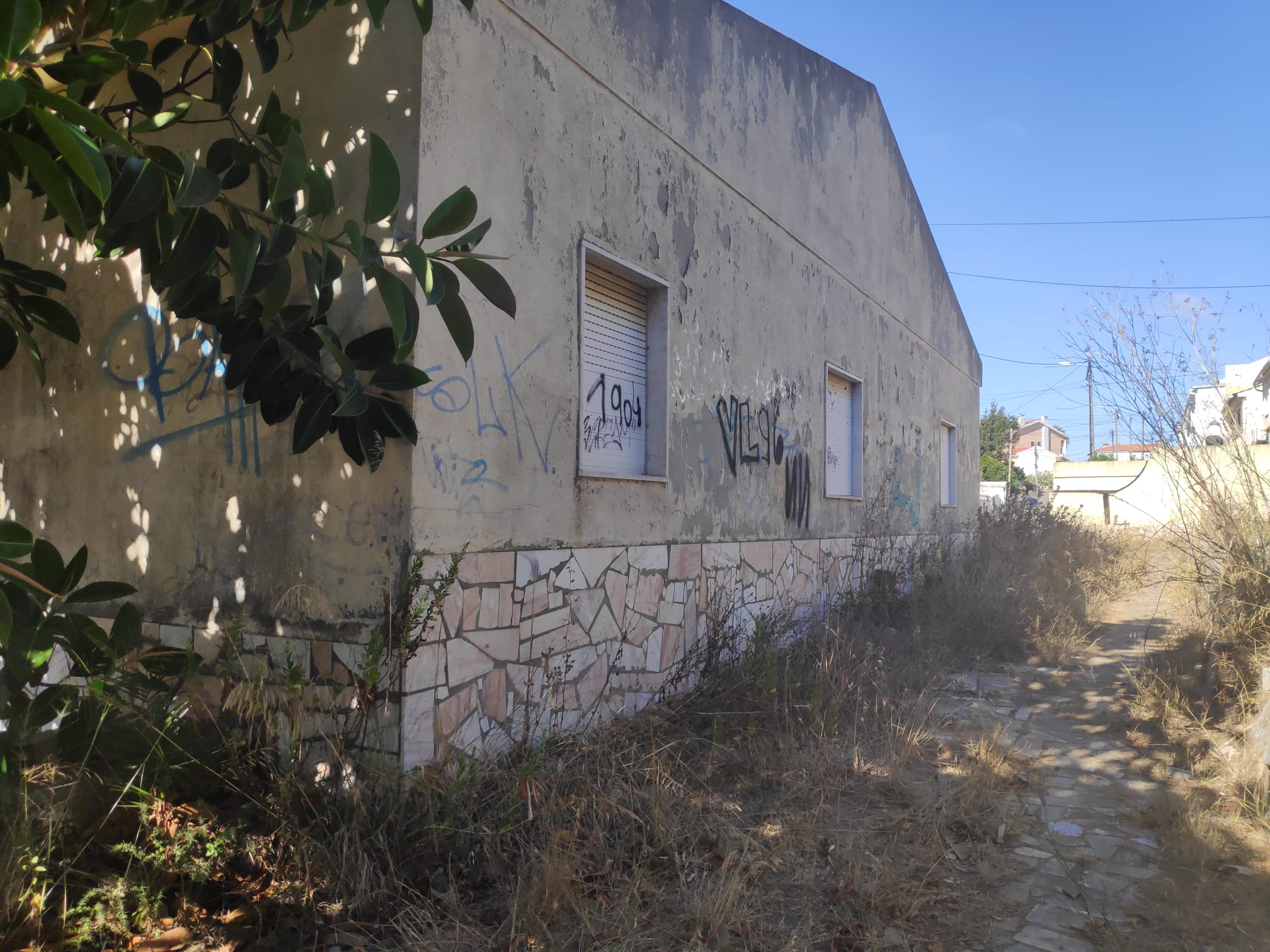