Semi-detached house T4, with two fronts and 4 floors.Featuring 256.76 m² of gross area, and situated next to Avenida Fernão Magalhães, in Porto, is 350 meters from the garden Dr. Francisco Sá Carneiro (better known as Velasquez Square), about 1km from Dragão Stadium, Alameda Shopping and the metro. It stands out for its rapid accessibility to the main access roads to the exits of the city of Porto, namely the VCI and the A1. This villa has, in the basement, lounge with full bathroom, and laundry, on the ground floor, full kitchen, and living room for two environments. On the first floor, there are two bedrooms (suites) with fitted wardrobes, and the second floor consists of two bedrooms (suites) with a balcony in one of the bedrooms. It also has a garage for two cars. This villa has several facilities, such as living room with fireplace with stove, central vacuum systems and central heating throughout the room. It is in great condition, being an excellent investment opportunity for permanent residence or tourist exploration.Location:Campanhã is a portuguese parish in the municipality of Porto, with 8.13 km².It is an area very influenced by the proximity of the sea, marked by intense rainfall and subject to the occurrence of periodic floods. These natural factors have contributed to the formation of a landscape very favourable to agricultural activity. Currently, the valley still has the largest continuous green spot in the city.Rich in water resources, with an extremely fertile soil and a privileged geographical position, the Valley of Campanhã has always offered conditions very favorable to the setting of populations. No wonder, therefore, that the human presence in this area has been documented since the most receding periods of Prehistory.Certain traces of toponymy show that the Campanhã area was inhabited during the period of the great megalithic monuments (III and 2 millennia a.C.). But some traces found next to the Esteiro de Campanhã and attributed to the Paleolithic, indicate that the occupation of the valley may be earlier.The valley becomes one of the preferred areas for the construction of neighborhoods of city initiative.Its population then registers an extraordinary increase. At the same time, the role of industry as the main economic activity is diminished, progressively replaced by service-related areas.Today, Campanhã remains broken between its past of rural tradition, which still remains alive in the landscape and in many aspects of everyday life, and the increasingly visible traces of modernity.Culture and Leisure:- Chapel of St. Peter- Chapel of the Fort- House and Farm of Villar D’Allen or Villar d’Allen Palace or Allen House or House of Arts (Ex-Building of the Secretary of State for Culture -North Delegation), including gardens and auditorium- Harmony Grinding Company- Campanhã Station- Campanhã Church- Quinta da Revolta- Quinta das Areias- Quinta de Bonjóia- Quinta de Vila Meã- São Roque Park- Garden of Praça da Corujeira- Quinta de Bonjóia- Oriental Park 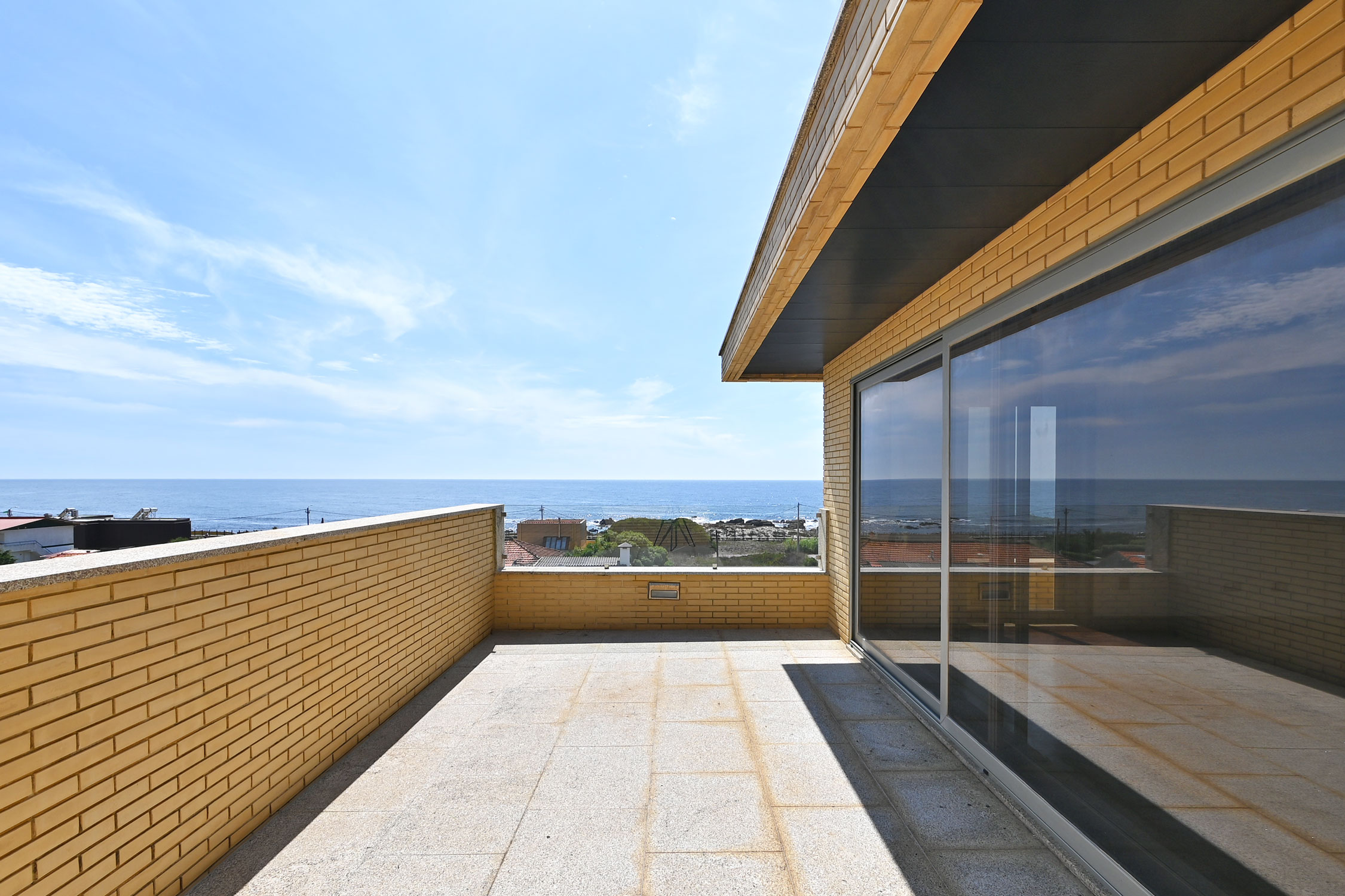 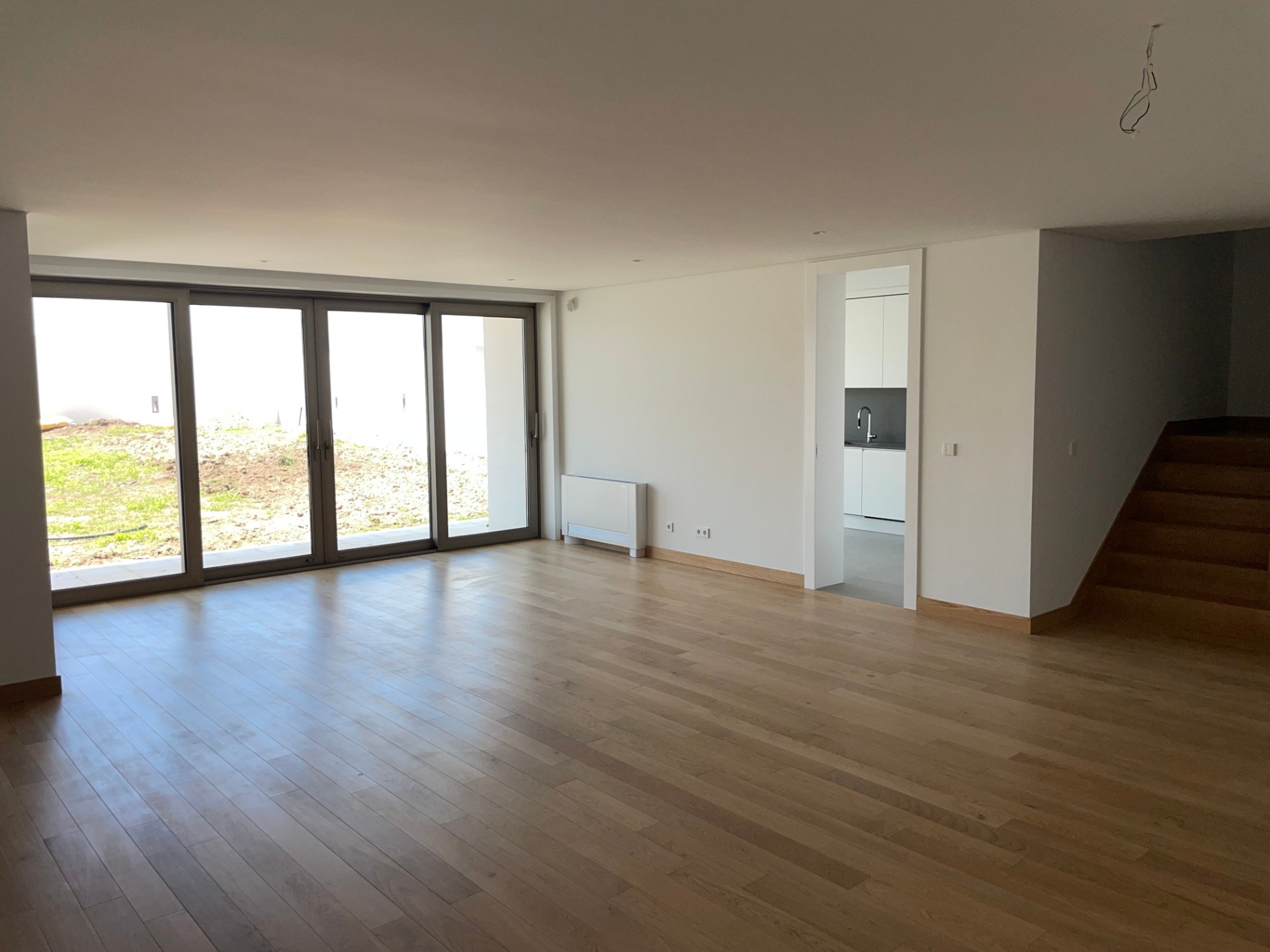 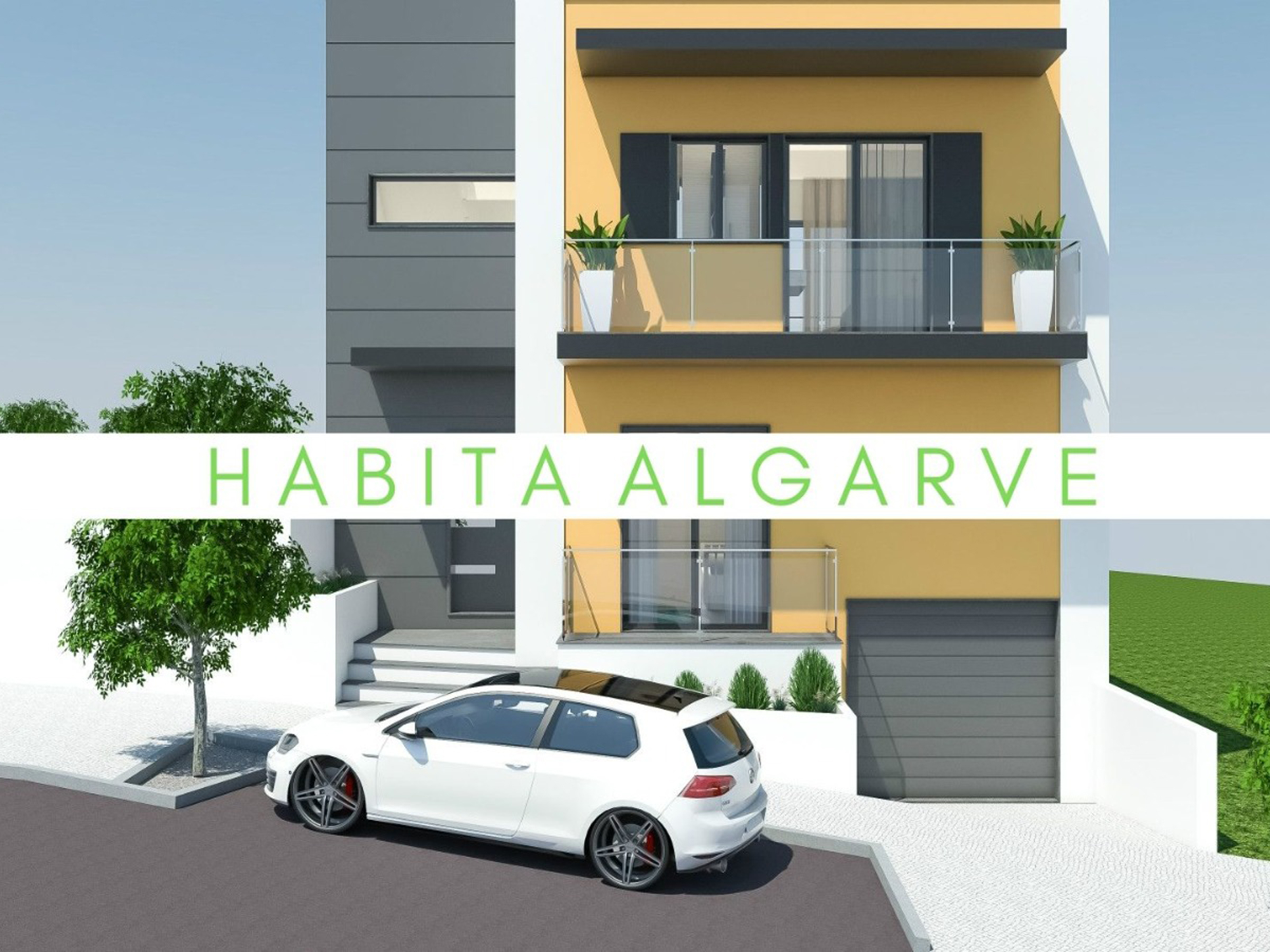